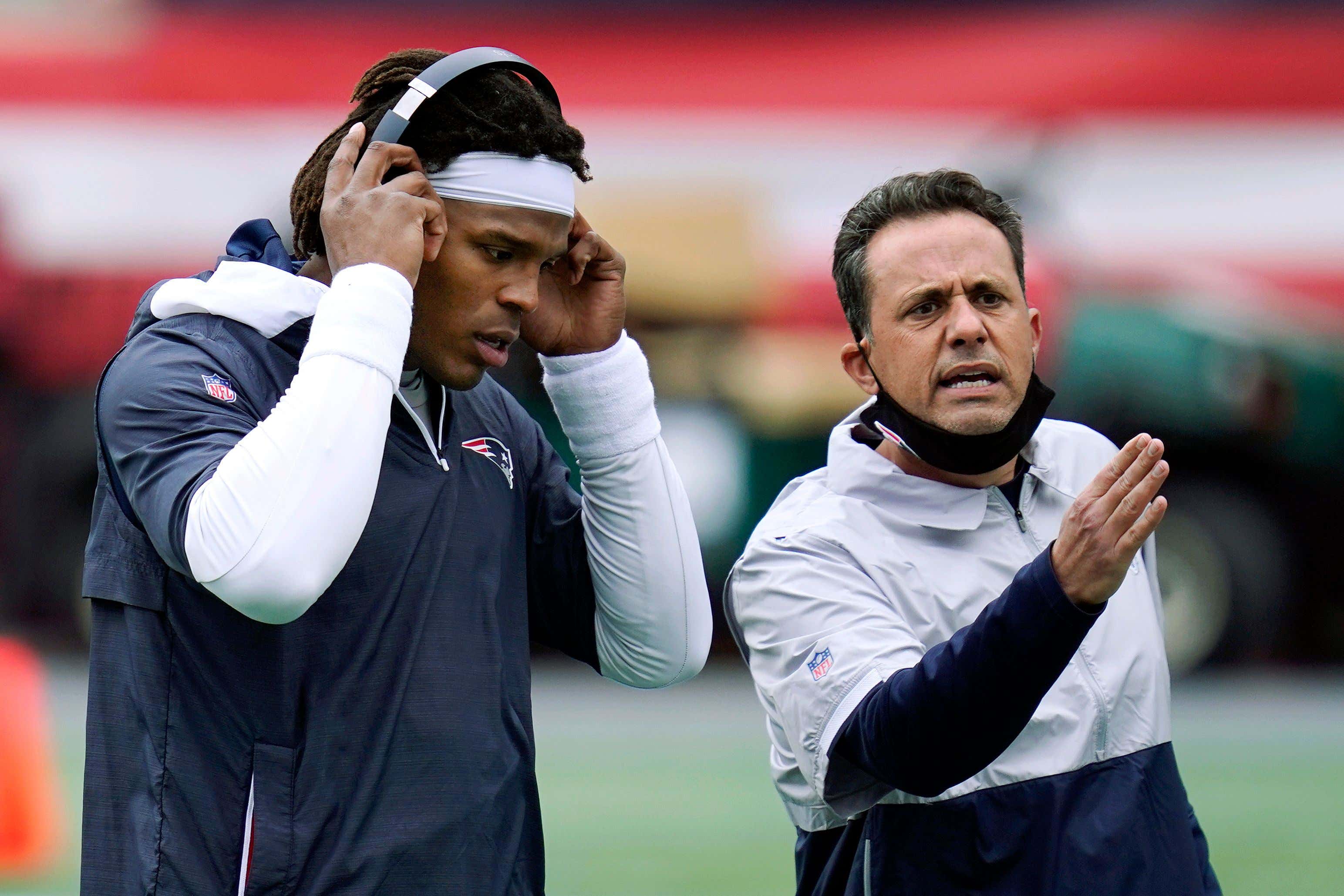 This is the season of glad tidings and goodwill toward our fellow man. And having no beef whatsoever with Jedd Fisch I have no reason to say anything negative about the man. I'm sure he's a wonderful human being and one of nature's true noblemen.

But let's not kid ourselves. He's been hired to be the head coach at Arizona for one reason and one reason only. It's not because he worked with Sean McVay with the Rams. It's not those two games in 2017 he spent as the interim head coach at UCLA. It's not the two seasons before that he spent on Jim Harbaugh's staff at Michigan. Nor is it for any of the combination of other stops he made in the NFL with the Jaguars, Seahawks, Broncos or Ravens.

His hiring is yet another classic example of how every tackle football team from the NFL to the Power 5 conference programs, is desperate for one solitary twig off of Bill Belichick's coaching tree to take root and turn into a mighty oak. The way it currently is with Brian Flores in Miami and possibly Joe Judge in New York. And I'll throw Mike Vrabel in Tennessee into the mix even though he was just a team captain in New England, not an actual coach.  In fact, it might be the ultimate example. Jedd Fisch has been Belichick's quarterback's coach for one season. He gets hired to run a major college program just 14 games into his Patriots career. A semi-season in which the passing offense he's coaching ranks:

I mean, look at those numbers. Usually a guy gets promoted because he's in charge of a top offense or defense and is presumed to be an innovator who's reinvented the wheel. Judge got a head job after coaching special teams. Now it's Fisch for overseeing one of the worst passing offenses in modern football history. It makes you wonder how bad the position Fisch coaches would've needed to be in order to disqualify him. That's not hiring a coach based on performance. It's hiring him based on proximity. It's because he's shared a coaching room with the greatest who's ever lived. Sat in on the same meetings. Broke down the same film. Breathed the same air. Undoubtedly took in some of his unmasked droplets.

Again, no disrespect to anyone who comes from Belichick's staff including Fisch, but these hires are all about hoping to extract a strand of the great man's DNA, inject it into your program and pray it mutates into something positive. I bet Belichick won't be able to get the Covid vaccine without some DI school's athletic director sneaking into the room to grab the syringe, bring it to the lab on campus to see if the graduate assistants can find some of his cells on the needle and use them to clone the next Hooded One.

Yeah, good luck with that, Wildcats. Sincerely. I hope it works. But as they've found out recently in Detroit and Houston and the front office in Atlanta, it fails a lot more often than it succeeds. As we found out in New England (and are hopefully proving yet again), the best way to create the next Coach Belichick is the old fashioned way. By having the older Coach Belichick get his wife pregnant. 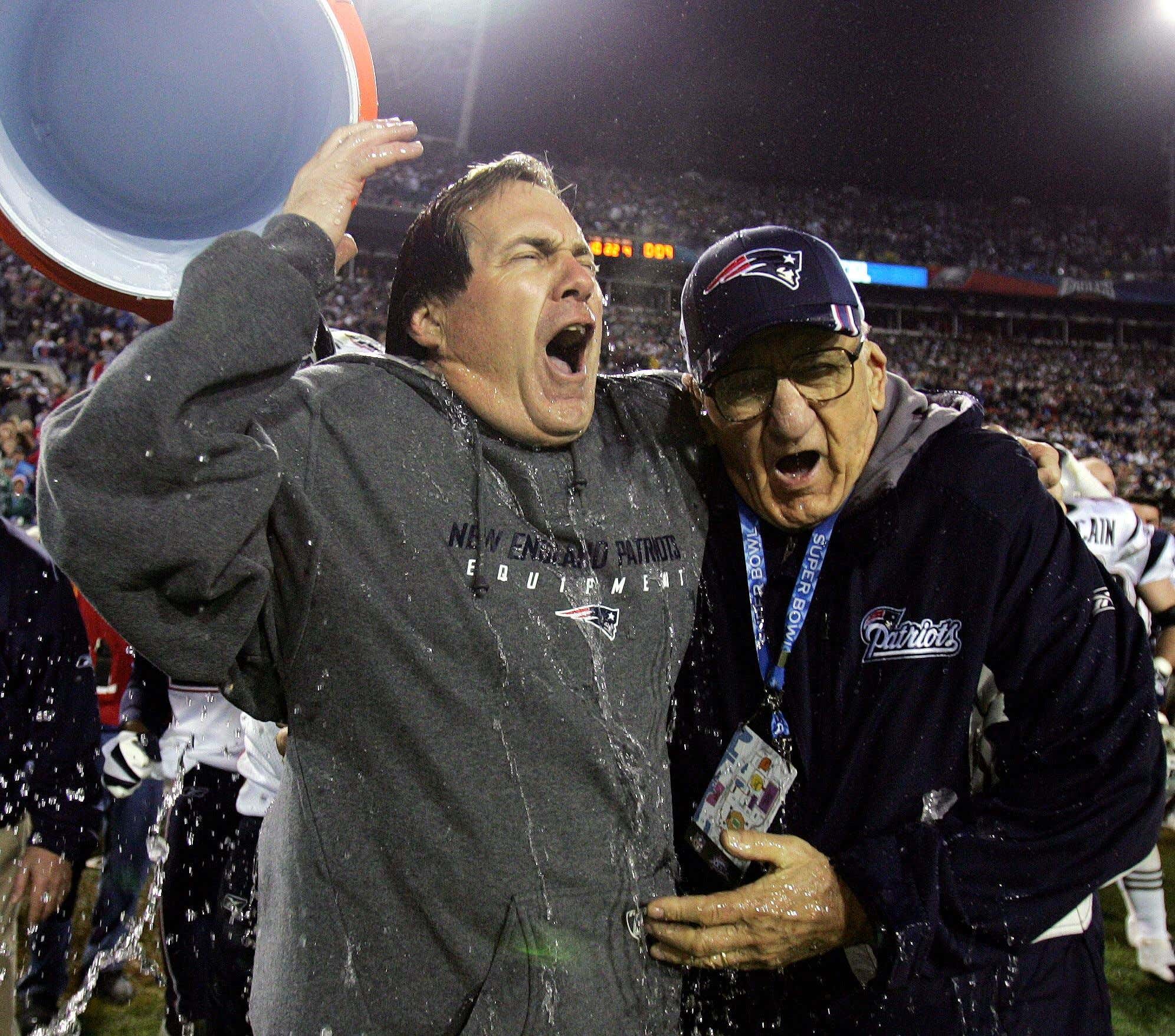 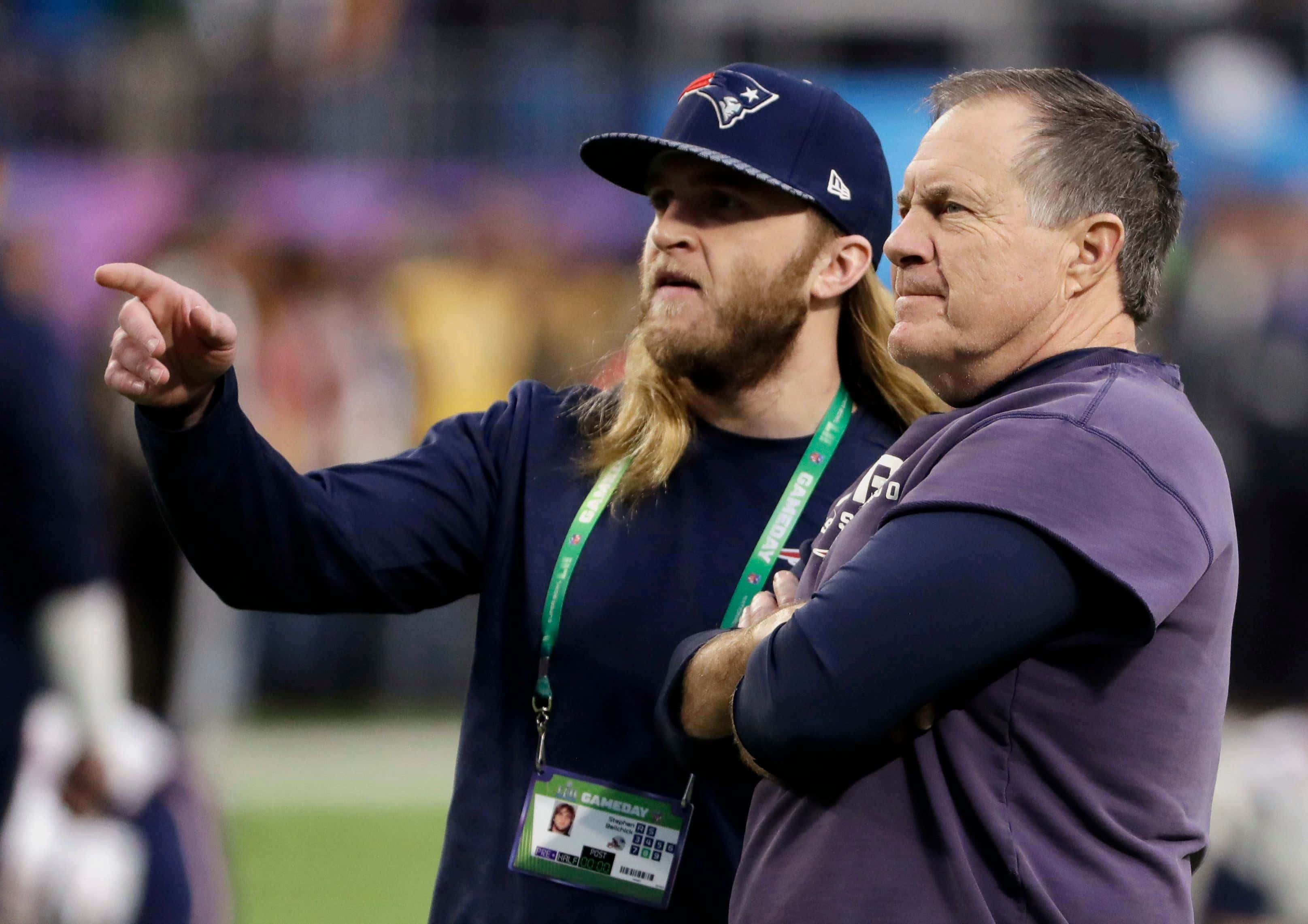