We are mere days away from celebrating Baby Jesus popping out of a virgin in a random manger, so Large and I celebrated that miraculous event by putting together The Definitive Mount Rushmore Snake Draft Power Rankings™ Of Christmas Movie Dads. I can already tell one snub people may get outraged about is Howard Langston from Jingle All The Way. But even though he went above and beyond his duty as a father by not only chasing Turbo Man but becoming him, we all know that once the calendar turned to January and he went back to his job, he became the workaholic that ignored his family once again.

Orrrrrrr I had him on my list but forgot to use it for the draft. Whatever. I fucked up. I took Old Man Parker and Peter McCallister. They're not bad! 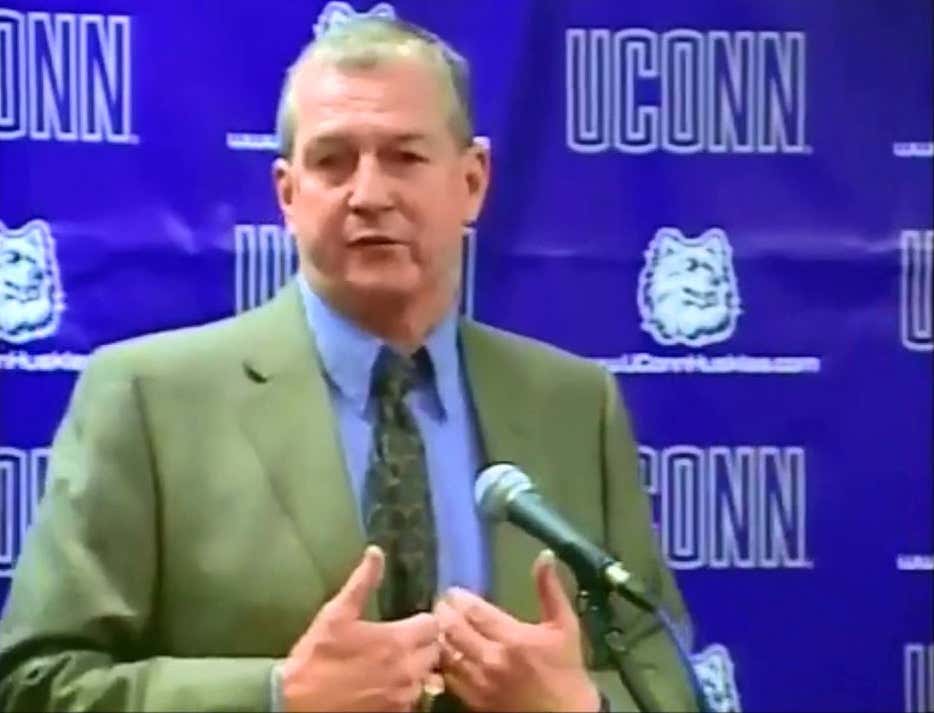 Yes, Peter McCallister lost his kid on Christmas. Twice. But anybody that is a dad, has a dad, or knows a dad understands that a dad cannot be held responsible for knowing the location of his kids at any time. We are there to do whatever grunt work is needed as the Charles Oakley of the family. I gotta pin both of those losses on Mrs. M even though Mr. M was literally the last family member to see Kevin before he got lost in New York in Home Alone 2 since final head count always falls on the matriarch of the family. Plus let's be honest, Kevin was kiiiiiind of a prick and deserved all the awful shit that befell him.

Whatever. Peter McCallister is an absolute baller of a businessman that would've bought 100 Turbo Man action figures on eBay with the scumbag markup as well as hire a local actor in Chicago to play a real life Turbo Man if he wanted to considering he saved the day in both of the real Home Alone movies by paying what I imagine was an unreal amount of money to fly his enormous family from Paris to Chicago and Florida to New York on flights bought right before Christmas. Old Man Parker is the realest portrayal of a dad I have ever seen on a TV in my life by trying to work hard, sneak in some food, and embrace some small victories in the form of softcore porn.

Mr. Parker also is the one that actually makes Ralphie's Christmas complete by ignoring his wife's wishes at the risk of getting thrown into the doghouse during the holidays, which is truly the stuff of legends. Papa Elf is the kindest Saint in all of the North Pole, including the bearded fat guy, for raising a child what was essentially a monster to his kind that would break his bones by simply sitting on his lap.

Meanwhile, Large drafted one dad I have legitimately never heard of and another who couldn't keep his dick in his pants despite his family being the epitome of dirt poor if they didn't have a litter of kids running around, including one with a crippling disability. I will not slander Clark W. Griswold however as that man is a legend who kept it together better than I ever could have following the events of Wally World, the Jelly of the Month incident, and Vegas Vacation. Being married to a wonderful, beautiful saint like Ellen Griswold may have been a big reason for that. But in this house, we worship Clark Griswold. Scott Calvin could also make some peoples' lists but he literally killed Santa Claus, which instantly removes someone from my Big Board, no matter what we are drafting.

The entire definitive mount rushmore snake draft power rankings can be heard at the 72 minute mark of today's Podfathers along with an ode to diners and kids getting both snow days as well as modern snow days when Google shits the bed.