People forget that I was actually abroad when the US went into their first covid lockdown.

However, ever since I failed to outrun the Corona in the Bahamas, I've been back stateside. Signed a 12 month lease on an apartment in NYC. But don't worry, I don't plan on becoming the Domestic Don. I'm still Barstool's foreign correspondent after all and I think it's about time I headed beyond the border.  According to Dave, "If I'm fine with traveling during the pandemic he's fine with it". So for my first 2021 foreign destination I have decided on...Colombia.

No I'm not going because I have a crippling addiction to Cocaine (yet).

I'm going because I've never been to South America and Colombia had the cheapest flights. I've also heard it has MUCH more to offer than cheap coke. Medellin, which was considered the world's most dangerous city in the 1990s, was recently ranked South America's best destination. 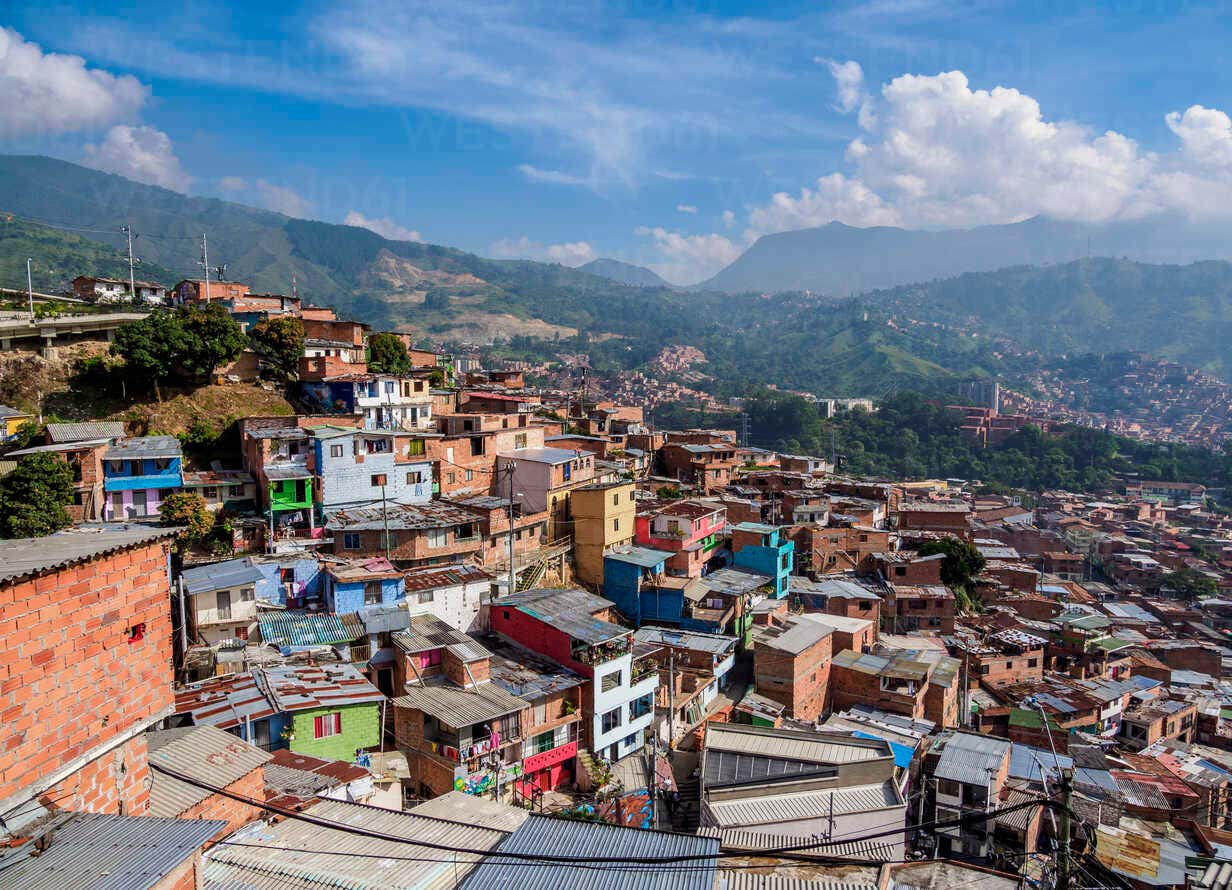 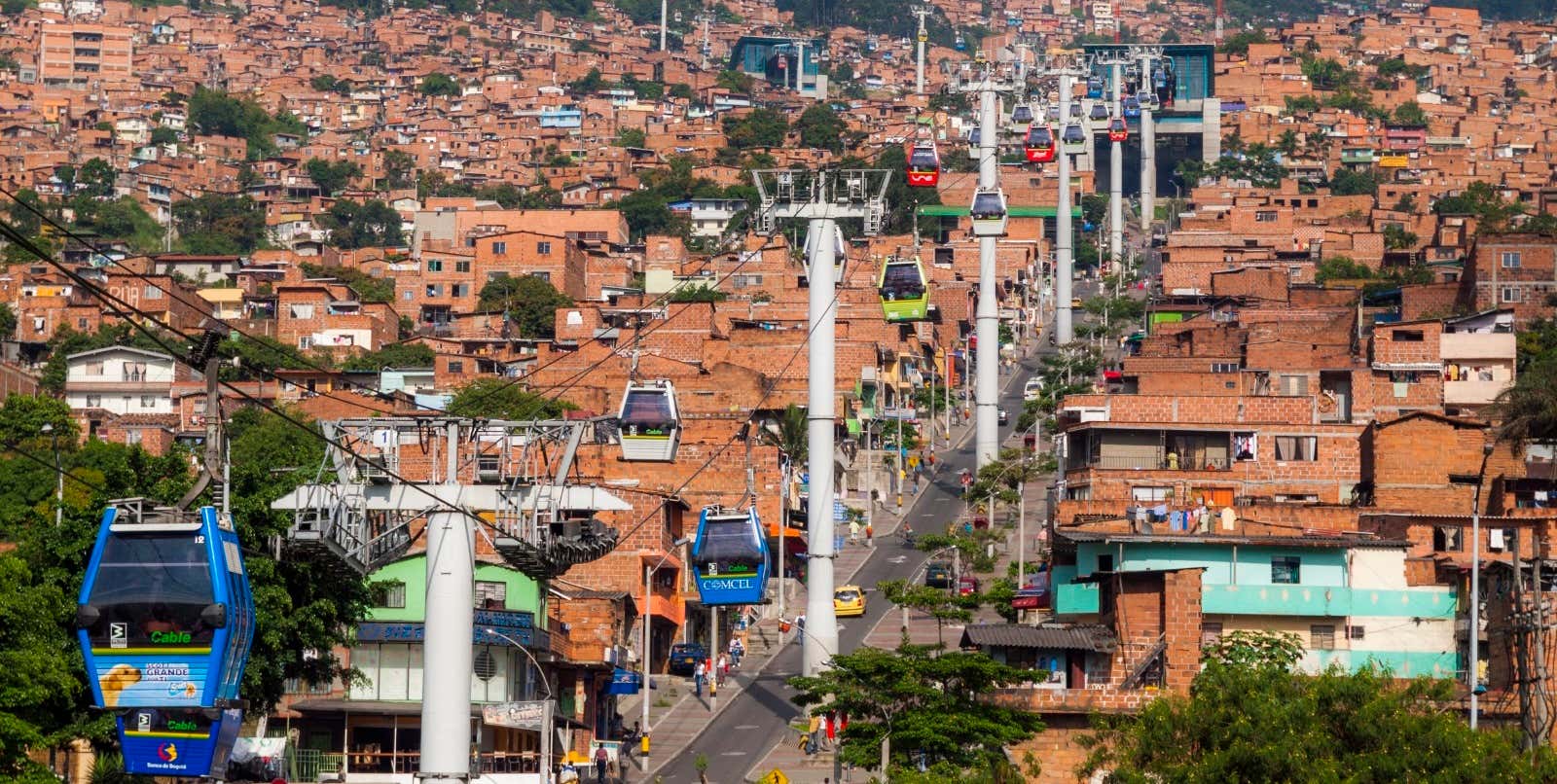 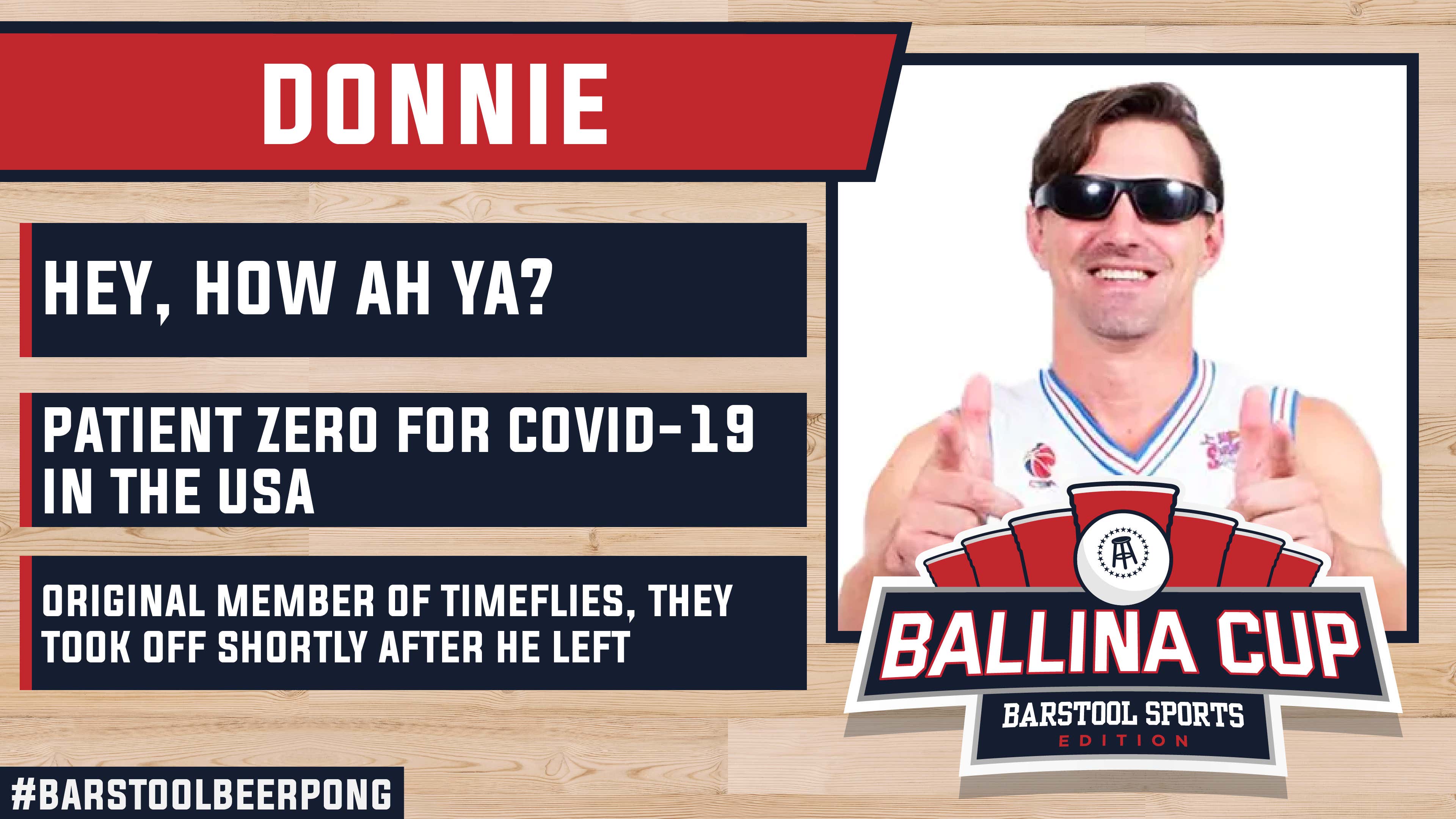 I will not be held responsible for the first outbreak at HQ.

If you have any recommendations for while I'm down there sound off in the comments. I'll be filming for a few days solo and then for a week with Chef Donny. Series will drop once the NFL season is over.

Follow my journey on my IG and TikTok. Merry Christmas!