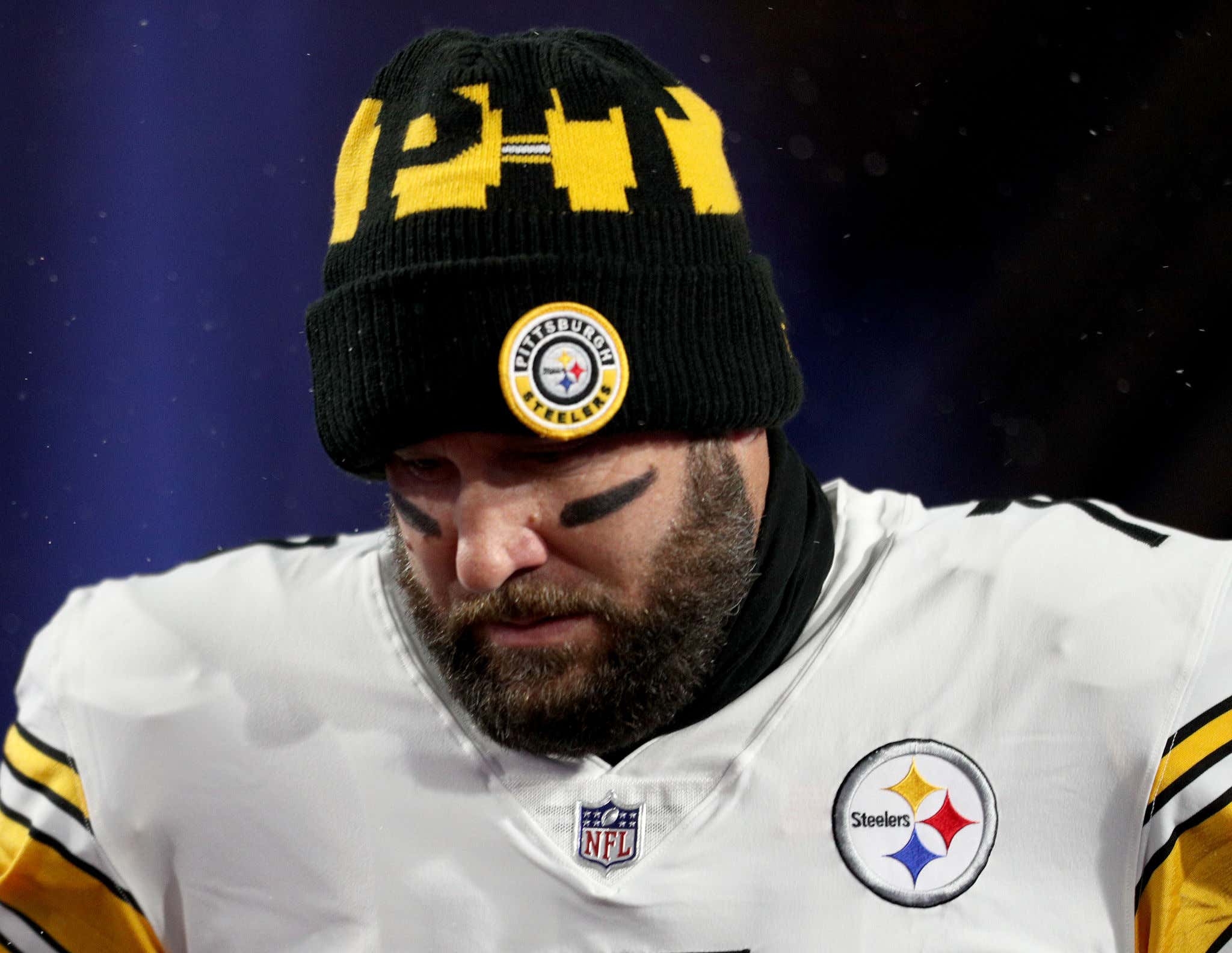 Last night was a sad, sad night to be a Steelers fan.

Sure, they lost a perfect opportunity to clinch the AFC North against a Ryan Finley led Bengals team and work out some of their kinks before heading into the playoffs. They, of course, did the exact opposite of that. But the really, reeeeally sad part was watching the era of Ben Roethlisberger leading the Steelers to victory crumble before our eyes.

I was there. 15 rows up from the Steelers sideline. It felt empty. It felt hopeless. It felt over. I'll admit it and then some.

This is coming from the guy who was leading the charge all offseason on how Big Ben was going to come back with a vengeance, and for a long while, I was right. But now, it seems like a short-lived distant memory. I've been watching Ben Roethlisberger play quarterback for the Steelers since I was 11 years old. The first snap. The first start in Miami.

Last night was legitimately the first time in these almost 17 years that I have looked around and really been absolutely hopeless when the offense is on the field and he is playing quarterback. Tough to complain about that when most in the league still are trying to find the answer at quarterback. It's been a run of a lifetime. But last night was the last leg for me, and now I really feel like the finish line is well behind us.

Who was this guy I was watching? Coming up brutally short on a wide open James Washington on the first play of the game? Throwing a meaningless pass behind the line of scrimmage on 3rd & 7? Chucking and ducking out of the way before a receiver is even out of his break? That's not my Ben Roethlisberger. Not the one we grew up with. Certainly not the one who led the Steelers to three Super Bowl appearances and two Super Bowl titles. I don't know who the hell that guy on the field was in Cincy on Monday night. And I don't know if we'll ever get the old one back again.

I hope I'm wrong. I pray I'm wrong. I would love nothing more than to blast myself in two months after a legendary run and regrouping for the ages that leads the Steelers to Tampa Bay once again. But I'm not 17 years old anymore. I can be real about it. That offense led by that version of Ben Roethlisberger is done.