Chris Farley's youth hockey team photo has been making its rounds across the internet again lately. It's almost a shame that Chris was so damn funny because if he didn't go into a career in comedy, he looks like he could have put up some pretty decent years in the show. There's no doubt in my mind that this guy was an absolute weapon on the ice. If you looked on your schedule and saw you had a game against the Lakers coming up,  you already started pretending to be sick so you didn't have to line up across the ice from El Niño.

Now we may not have any stats to judge what Farley's hockey career would have looked like, but let's just go through the style points real quick to get a quick estimate of the type of player he was. We'll start off with the obvious sign that he was a total beauty, the gloves. I'm beyond shocked that it looks like they gave Farley #6 this season because with those extra long cuffed Coopers, buddy was out there looking like Wayne. 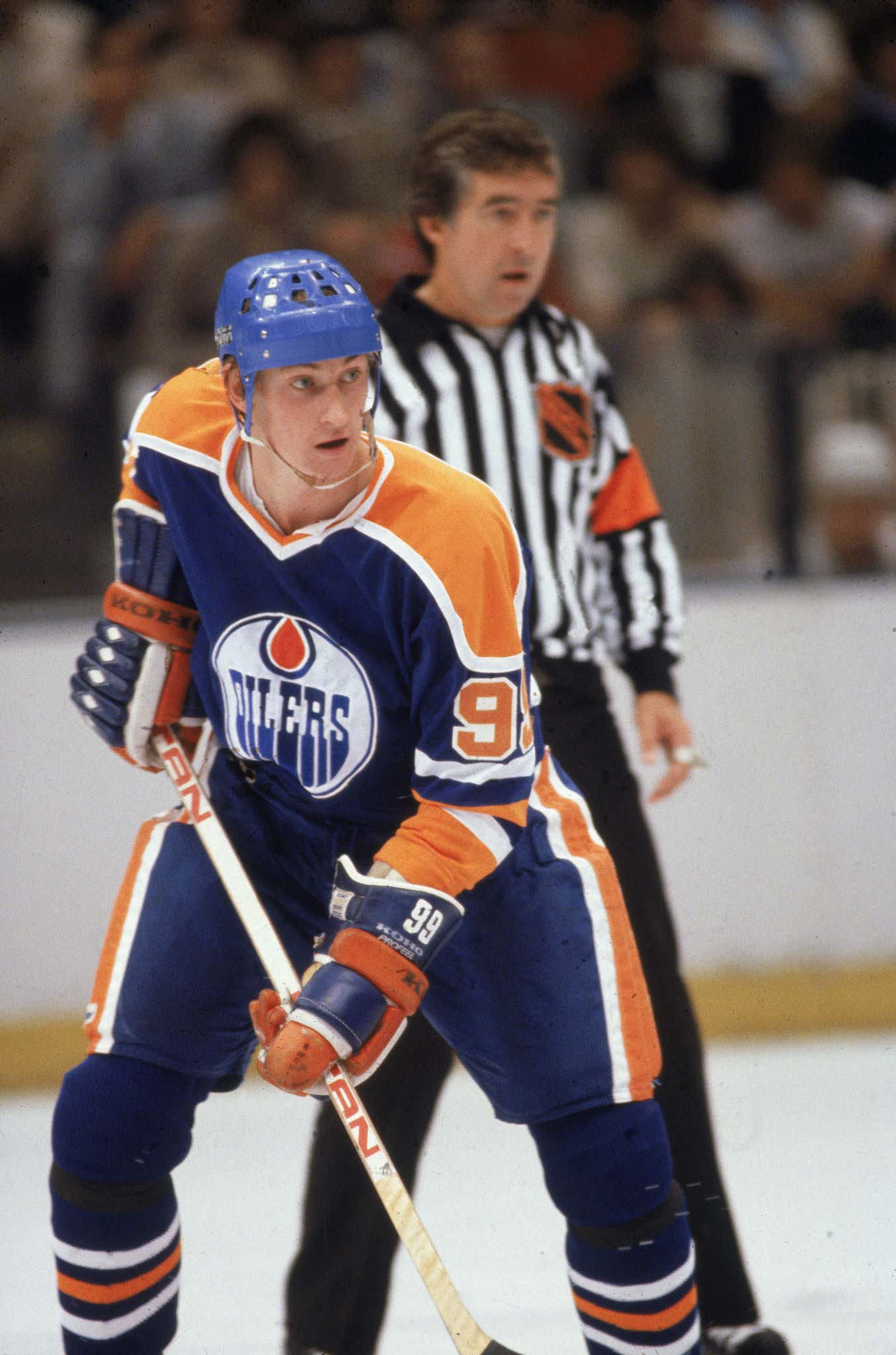 The only area where I'll have to detract some points from Farley as far as the mitts are concerned is due to the fact that he has them laced up fully. As you can see, Gretzky put out the blueprint on how to rock the high cuff. No lace, pure style. So we'll give Farley a 9/10 in the glove department.

Then we move on to the twig. First of all, you want to know who else use to sauce around with a Louisville Slugger? Henri Richard and Guy Lafleur.

Two of the all-time greats, 3 if you're counting Farley in the mix. So a legendary twig for a legendary player. Also, peep the tape job. 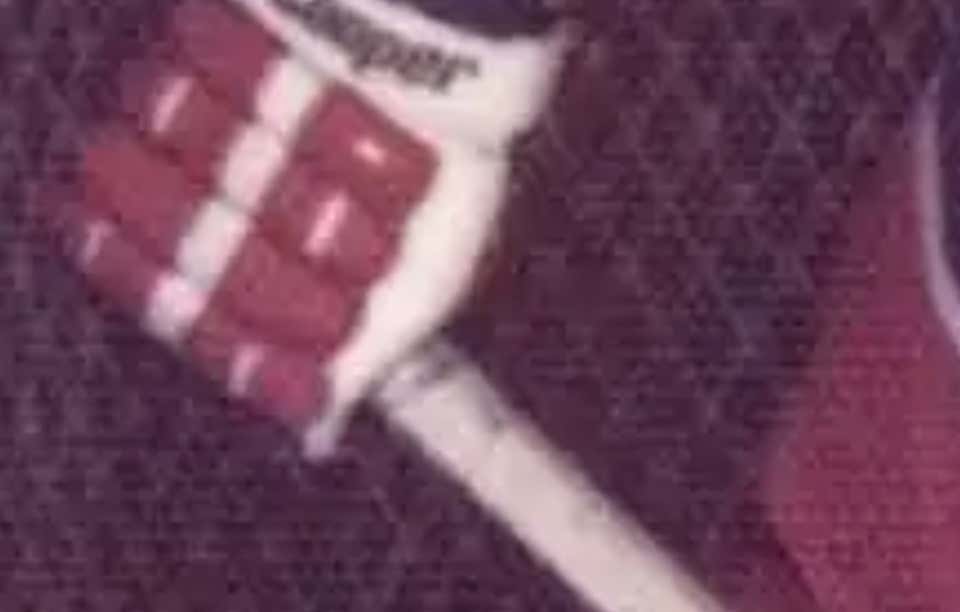 Looks like a twist job on that knob for ultimate grip and ultimate strength. That's how you know that Farley was unleashing some piss missile clappers from the blueline. Gotta give Farley a 9.5/10 in the twig department.

But once we move away from the upper body, that's where things start to get off track a little. Primarily with the wheels.

Here's the thing--the skates themselves are fine. But if Chris Farley really wanted to put this look over the top, then he'd rock some flop on those tongues. Let those tongues breathe, Chris! Flop or dust, and unfortunately these wheels are dust. So we have to hit him with a 7/10 in this category.

Obviously he doesn't have any say in the uniform department so we can't really grade him on that. It would have been nice to see some blue pants to really complete that Canadiens look, but the uniform is fine. Overall Chris Farley's style is sitting at an 85%. That's a quality score, and certainly passes the "look good, feel good, play good" test. Combine that with the fact that he was probably the ultimate locker room guy? Chris Farley had Hockey Hall of Fame potential.