Source - A couple of guys came to blows in a barbershop when they disagreed about who was in line first -- and the wild fight video is more evidence of short fuses in a long pandemic.

This melee unfolded at a place called Hayden's Barbershop in Perth, Australia -- where a 30-something reportedly didn't wait his turn for a trim, and plopped down in the barber's chair ahead of another man who was waiting ... and, obviously, not happy about it.

In footage obtained by Australia's 9 News ... you see that, at first, the older man gets up and makes his frustration known to the younger guy, who argues back but eventually gives up the seat. As the older man takes his place, the chirping continues ... until it fully erupts.

Let's go grandpa!! I can't even begin to tell you how much I love this. That young guy may have gotten the last laugh by dropping him in the parking lot, but I guarantee he's going to think twice next time he picks a fight with a guy twice his age. I mean the old man was literally being held back by seven guys. Seven! 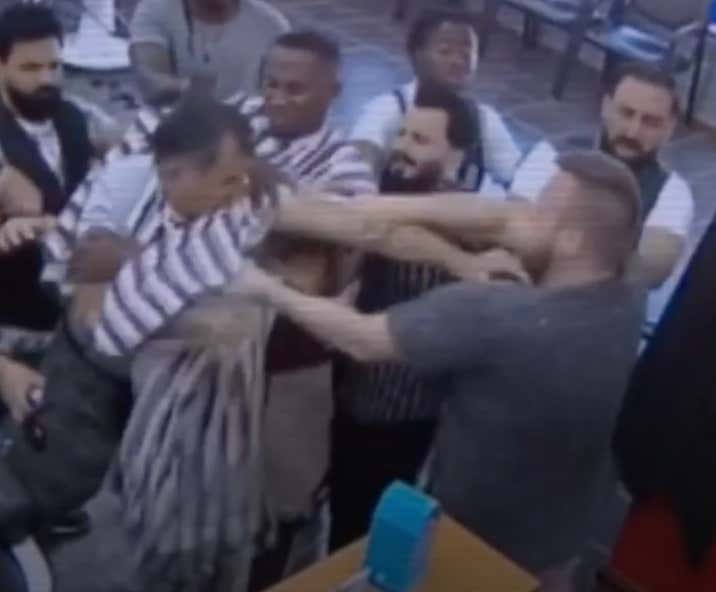 If they weren't there he would've taken his head off. Keep in mind this was after he took several haymakers directly to the face. Old man strength is a very real thing. Also, what kind of psycho decks someone while they're getting a haircut… 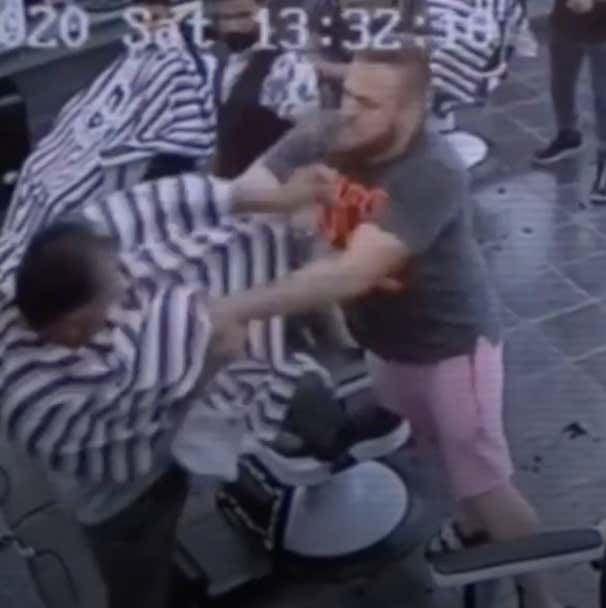 The fact that the entire barber shop didn't rally behind him is insane. I would've loved to hear what was being said too. According the the article the young guy was arrested, charged with assault, and faces ten years in prison although I don't think that's enough. They should put him in a cage with the old man and force him to fight to the death. Oh well. Thank god they got this scumbag off the streets. Hopefully he goes away for longggg time.