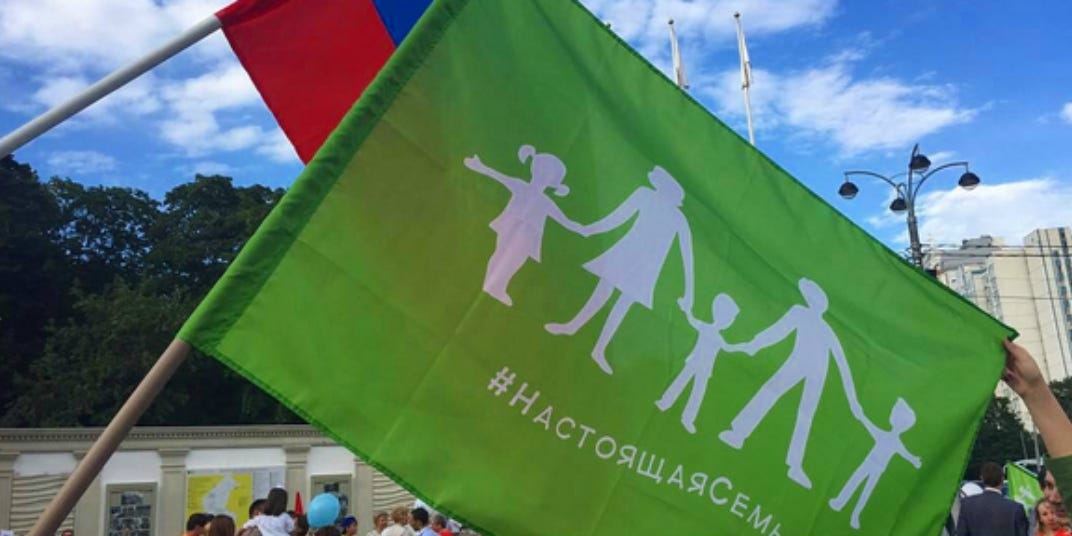 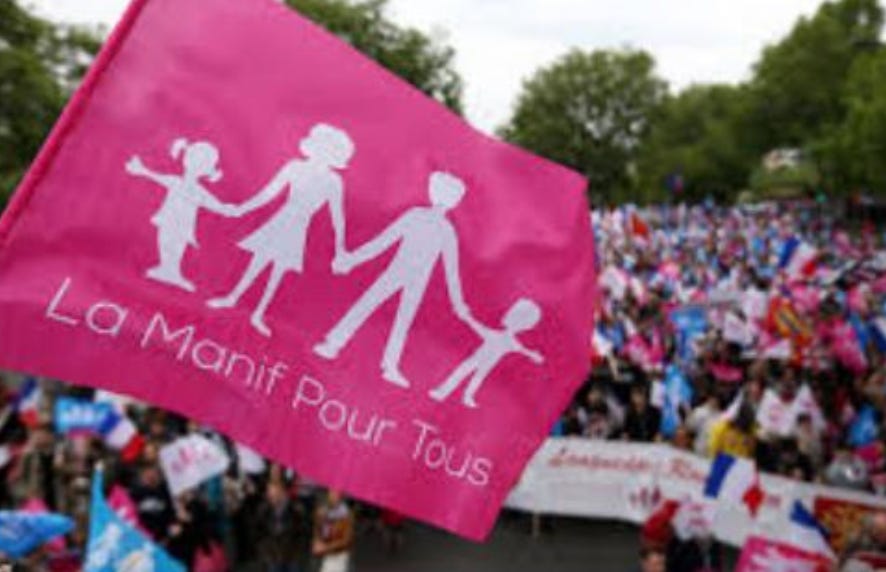 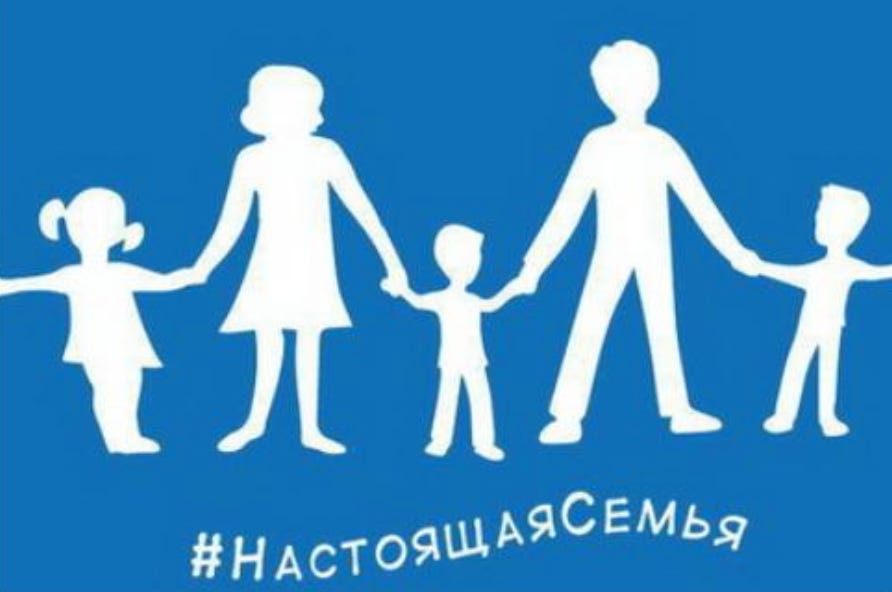 Metro- Vladimir Putin’s government has created a ‘straight flag’ to counter all those terrifying gay people who just want equal rights. The ‘straight flag’, which could be seen flying proud during Russia’s ‘family and fidelity day’ (their equivalent of Valentine’s day), was designed by the Russian president’s ruling party. It depicts the ‘standard Russian family’ of two parents and three children all holding hands. We could make a comment about the ‘standard Russian family’ being all white… but we won’t. Amazingly the flag even features a Russian hashtag which translates to ‘A Real Family’. Andrei Lisovenko, deputy head of the United Russia branch in Moscow, told newspaper Izvestia: ‘This is our response to same-sex marriage, to this mockery of the concept of the family. ‘We have to warn against gay-fever at home and support traditional values in our country.’

Don’t you dare back bad boy Putin into a corner or he’ll come out swinging with straight pride flags all over the place.  Oh the gays have their own flag?  Well now so do straight people.  This is what turns the tides on this issue.  Remember where you were when this happened because this is monumental.  The truth is, everybody loves a good flag.  90% of starting a movement or a country is having a flag people like.  The other 10% is nuclear weapons.  A great looking flag is the quickest way to get people on your side and it’s also the quickest way to have people abandon you. For example, take the American flag.  Even if I wasn’t from here, or didn’t know that it’s the greatest country in the history of the universe, I’d still look at the flag and say, “Whatever this is, they’re gonna do big things. I can feel it in my plums.”  It’s perfect.  The red, white and blue color scheme is perfect.  The stars and stripes are perfect.  Undeniably great.  And if we’re being totally honest, the straight pride flag fucking sucks.  Putin messed up. The gay pride flag is light years better. I don’t want to switch teams and start fucking dudes but I might have to after seeing how bad the straight pride flag is.  Pick one color and stick to it.  That’s a no brainer. Definitely don’t promote straight pride by saying you get to have kids because kids suck. Here’s what you do. Photoshop a picture of George Clooney fucking Charlotee Mckinney, put it on a flag and be done with it.