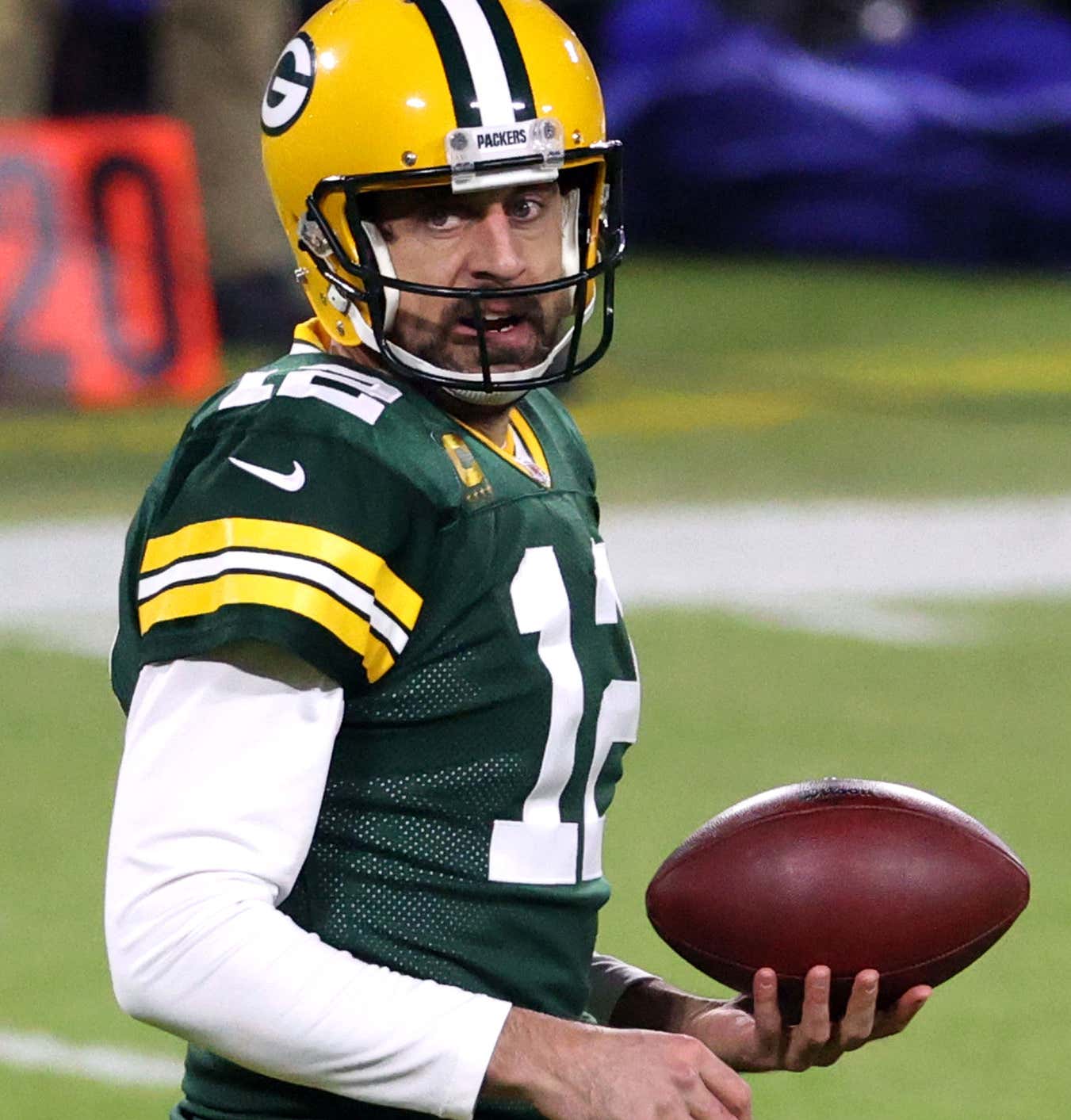 This fucking team. There was a point in the game where I thought, "Hell maybe I should just write the blog now because this game is about to be a major ass-beating and Moma wants to be in the bed by 11!" Green Bay scored 3 touchdowns on their first 3 possessions. Aaron Jones put up 114 yard in only 12 carries in the first half. Aaron Rodgers ran it in for a touchdown; simply put: Carolina could not stop this offense. It almost wasn't fair.

Well, it's a good thing I decided to not be an old lady on a raging Saturday night because lo and behold with less than 2 minutes left in the game the Packers were up by only 8. A single possession could take the entire first half away because… uhh… I don't know. What the fuck happened in the second half of this game?!!! How does an offense that looks disgustingly brilliant all of a sudden turn into an offense that could only be explained if Mike McCarthy was still calling dumbs, useless plays. I mean, they couldn't even get a first down with 2 minutes left just to end this miserable half because the Panthers knew exactly what was coming and had zero issue sacking Rodgers for minus what felt like a million yards.. How embarrassing.

The only good news here is Mason Crosby is kicking perfect balls and now Rodgers is PISSED!

In his post game interview - over an insanely loud speaker that was blasting Christmas jams because the good people of Lambeau Field will absolutely NOT pause the holiday magic for some silly interview - Rodgers said the game left "a sour taste in his mouth" and the offense had to "go back to drawing board."

And for THAT, this game was worth it.