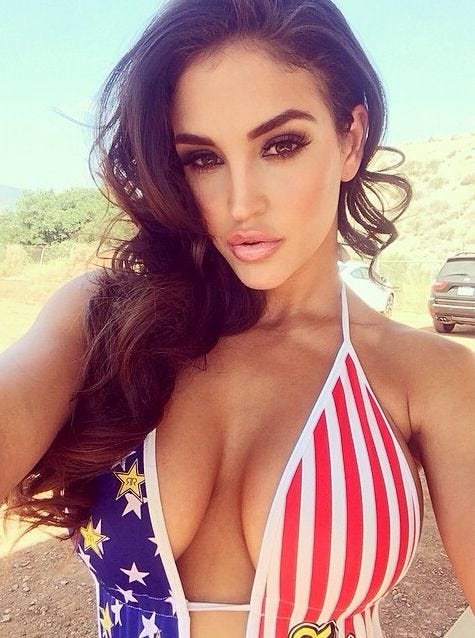 Good news bad news situation: the good news is AMERICA is playing soccer. The bad news is it’s the men this time around, meaning we need to temper our expectations a bit. 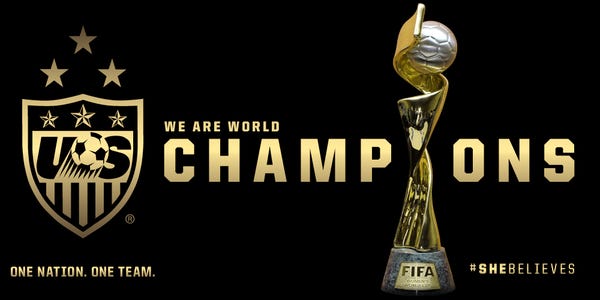 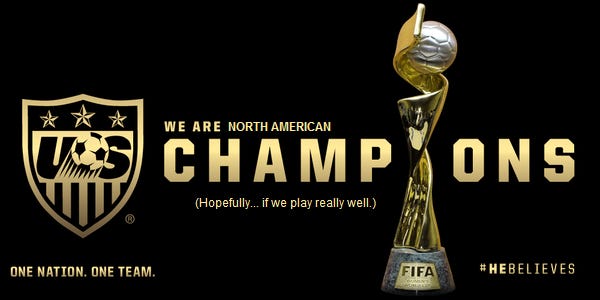 Unfortunately the day has gotten away from me a bit so I don’t have time to provide a comprehensive look at the tournament, though let’s be serious: given the format – top two from each group and two of three 3rd-place finishers moving on to the knockout stages – the opening round is little more than a warmup for our boys in red, white and blue.

Assuming all goes to plan, this puppy is going to come down to USA and Mexico.

(“Wah, wah, wah, what about Costa Rica?” you ask… yeah, they are a solid team and clearly the third best in the region, but weakened opposition-aided World Cup performance aside, the Riquenos should be no match for either traditional powerhouse.)

That means that this tournament is going to be a complete and utter failure for one (or hypothetically both if CR pulls an upset… but they won’t) of the coaches, one of whom (hint: not Klinsmann) could theoretically get the axe is he doesn’t bring home the trophy. Importantly, the winning nation – assuming it is the US – gets a ticket directly to the 2017 Confederations Cup that will be played in Russia, which will provide valuable experience ahead of the World Cup the following year. [UPDATE: If the unthinkable happens and US somehow does not win the Gold Cup, it will play the winner in a playoff for the invite to the Confed Cup.] 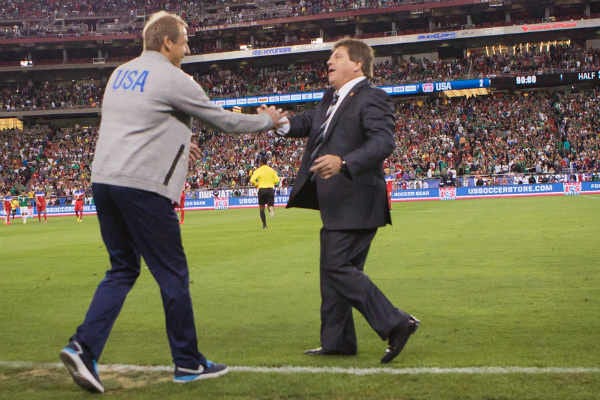 But enough with the formalities, let’s jump right in with tonight’s opener for the USMNT… 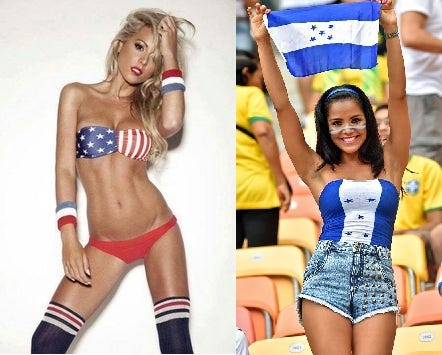 Let’s be clear, while results are nice, this game (and the two that follow it against Panama and Haiti) is more about the USMNT getting back in the type of form that saw them travel to the Netherlands and Germany and come out with back to back wins… despite the fact that many of the important faces that helped pull out those results will be missing.

Don’t be surprised if the USMNT pulls a USWNT and starts off the tourney looking only slightly better than warmed up dogshit. We sort of have a habit of doing that.

KEY PLAYER: Michael Bradley. Everybody – myself included/especially – has been complaining about his play for the national team for a year or more at this point but at long last Bradley’s looks to have turned a corner and has been playing better both with Toronto FC and for the USMNT. In fact, Klinsmann rewarded these performances (and perhaps penalized Clint Dempsey for his recent “assault” of a referee) by naming him captain going into the tournament.

Aside from gun violence, there is nothing particularly dangerous about Honduras, and the competition only goes down from here, so conceding any goals at all in the opening round would be a bit of a disappointment. Having said that, there is nothing the USMNT likes doing more than disappointing… USA to win 2-1 in a thoroughly unconvincing performance. 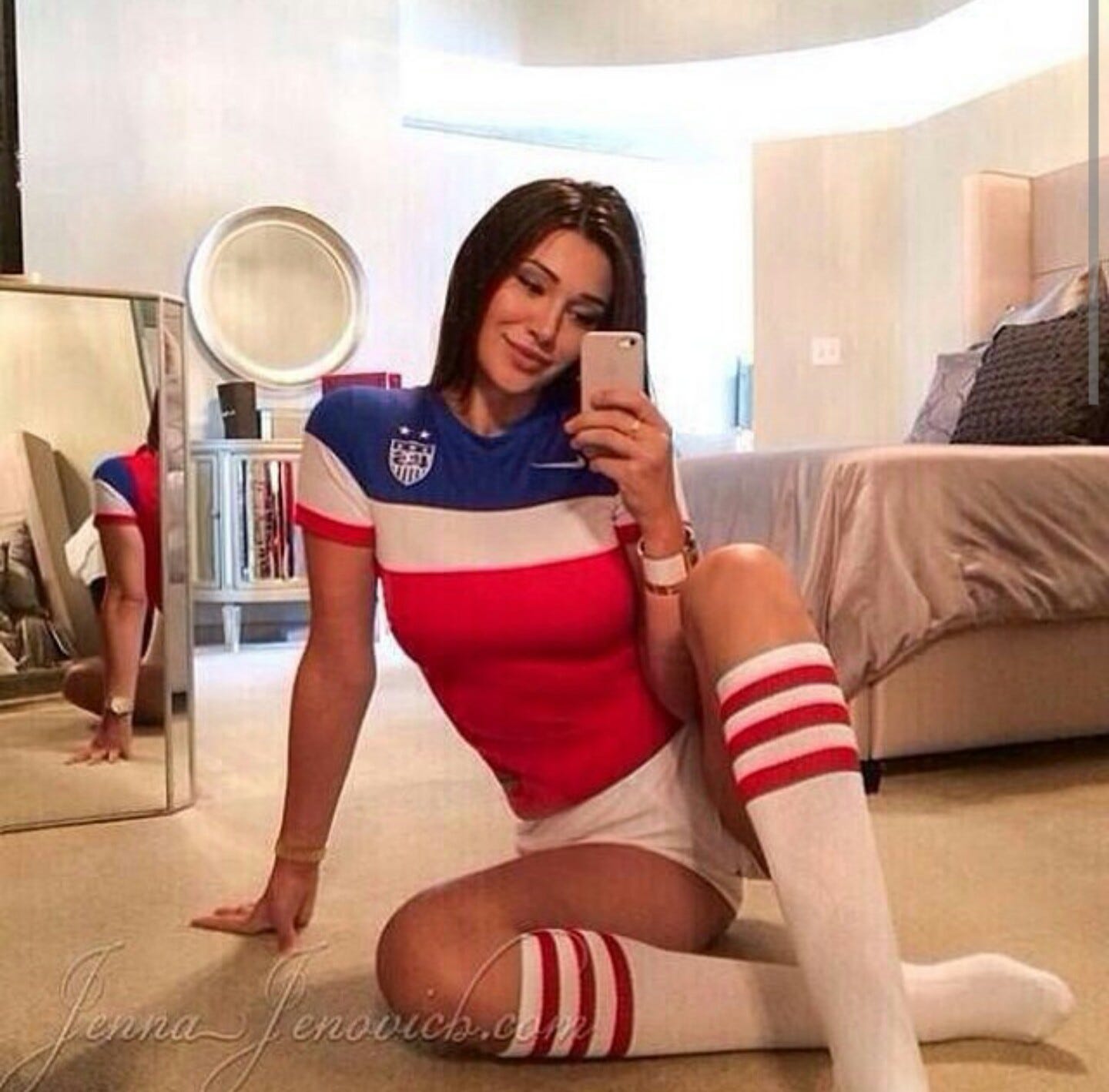 Programming reminder: for anybody wanting to get up to speed on the EPL transfer window, here is your hand-dandy rundown of what all 20 clubs want and need: EPL Transfer Guide… given all the moves that have been mooted and/or completed over the past week or so another updated version of this oughta be available before too long (still waiting on word from my agent about whether time-and-a-half for overtime was included in my contract). 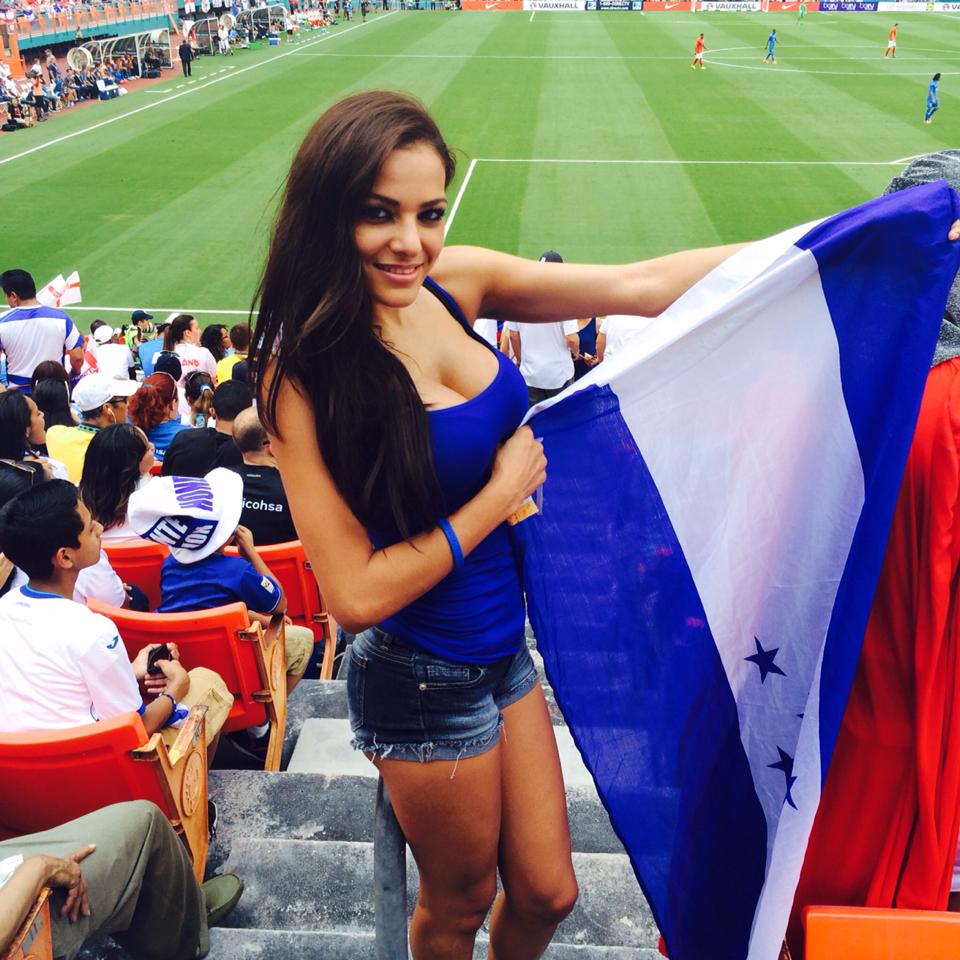