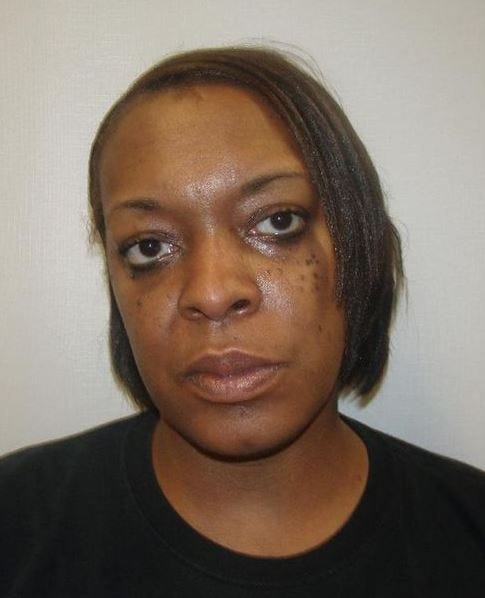 ALLIANCE, Ohio — A 44-year-old Ohio woman was arrested Monday after calling 911 to report Chinese food that was “not up to par for her liking,” according to police. Tracey McCloud, of Alliance, placed the call to the emergency number from inside Main Moon Chinese Restaurant.The call did not qualify as an emergency and she was arrested and charged with misuse of 911, which is a misdemeanor, police said.

Say whatever you want about Tracey McCloud but it takes brass balls to call 911 about your Chinese food while still inside the Chinese food place. Like I thought for sure she got take out. Nope bitch is just sitting there sipping Mai Tai’s while she Narc’d on them. Now before I pass judgement I got to know whether she asked to speak with a manager first. If she did I’m 1,00% on her side. There is nothing more frustrating when you escalate to a manager and still don’t get results. Then what? Who do you escalate to after that? Nobody. That’s when you got to take it to the streets and call 911. But if she went right to the cops then it’s sort of tough to defend her.