DE BLASIO YOU MOTHERFUCKER!!!!!!! Only a man born with a devious name like Warren Wilhelm Jr. that killed a groundhog on Groundhog Day could be capable of such an evil weather-related move.

I already blogged this morning about the West Virginia superintendent that cancelled any semblance of learning in her school district in the name of the childhood wonder that is a snow day.

Along with the New Jersey superintendent Dr. Zywicki that said that snow days will live on as long as he has a pulse and the word Superintendent in his job title (which is a pretty sweet job title tbh)

You know what the reactions were to those two fine pieces of journalism in the Barstool comment section, a place not exactly known for its positivity? A universal thumbs up and dare I say people coming together in unity for the first time in 2020? 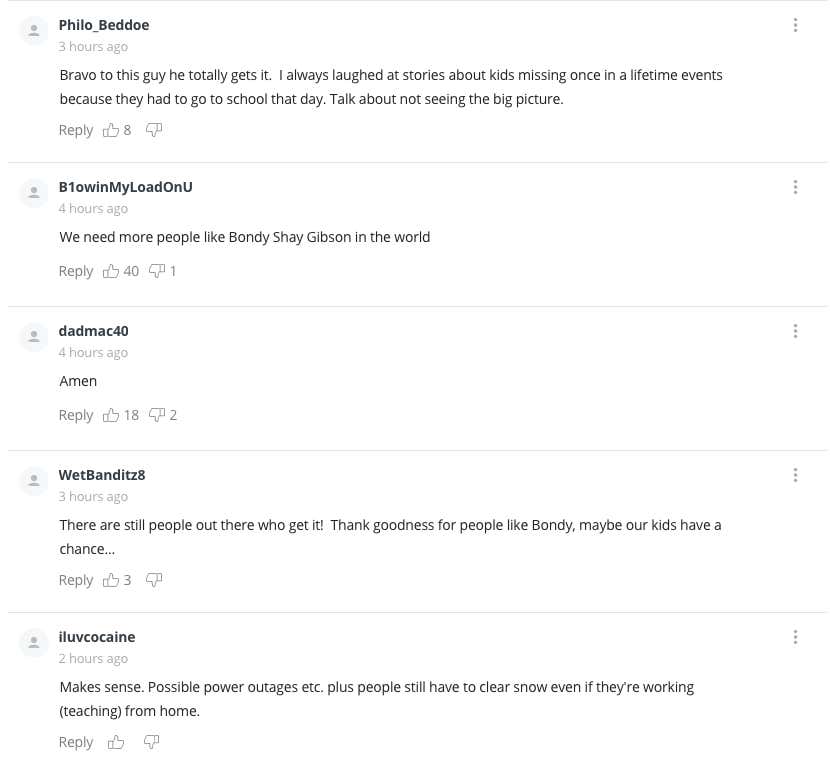 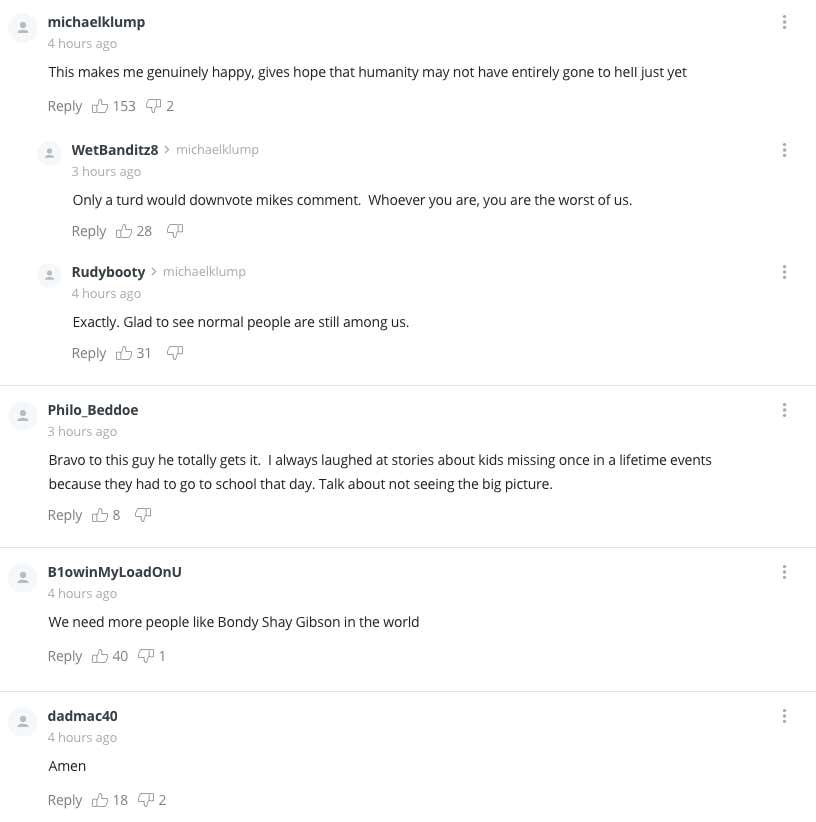 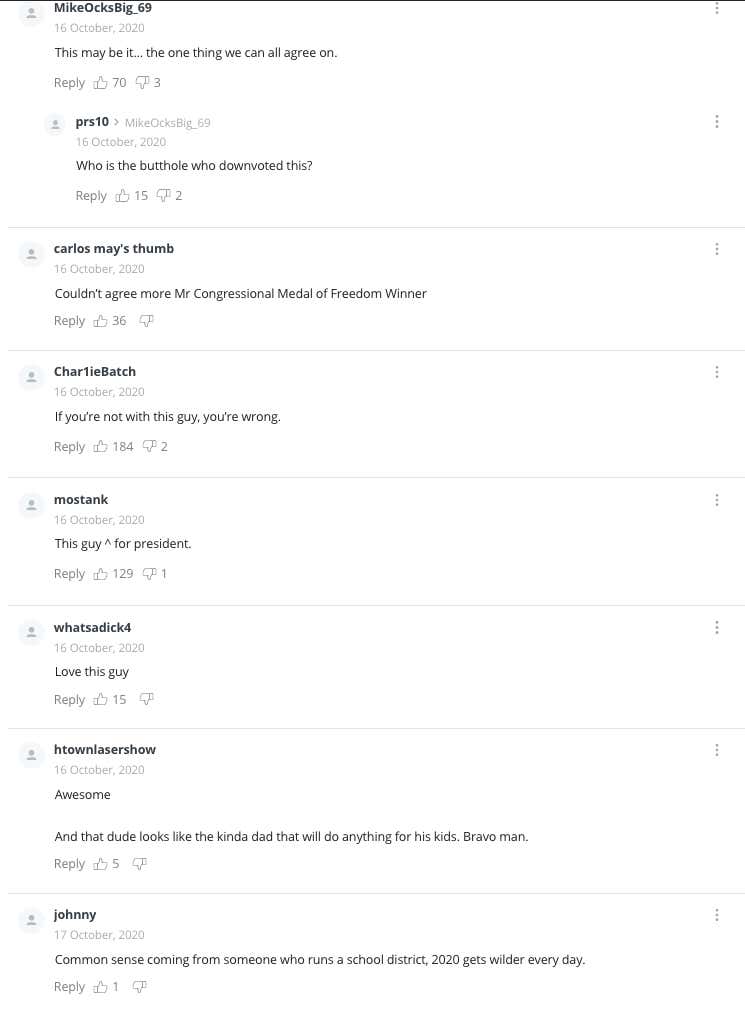 Which is why it makes perfect sense that Bill de Blasio has a full day of virtual learning planned for the million or so city kids in public school everyone else gets a day off. Shit, he may even make the kids show up early and have them all take a pop quiz. Yeah I get that the city's school year was turned upside down when they delayed the opening of them in September, God knows what this next coronavirus wave will do to the city, and the teachers union will have to agree to whatever is changed. But I think the one thing that has become clear during this pandemic is that we can make the rules as we go along in order to make things easier on ourselves, no matter how terrifying the thought of a million city kids with nothing better to do roaming the streets during a blizzard. If that bitch Mother Nature does unleash this storm on our asses, everyone could use the day to have some fun during this shitshow of a year like my guy Dr. Z just announced will happen in his school district.

I guess there's a reason that this meme constantly needs to be updated, which now includes NYC public school students and teachers as well as Mets fans. 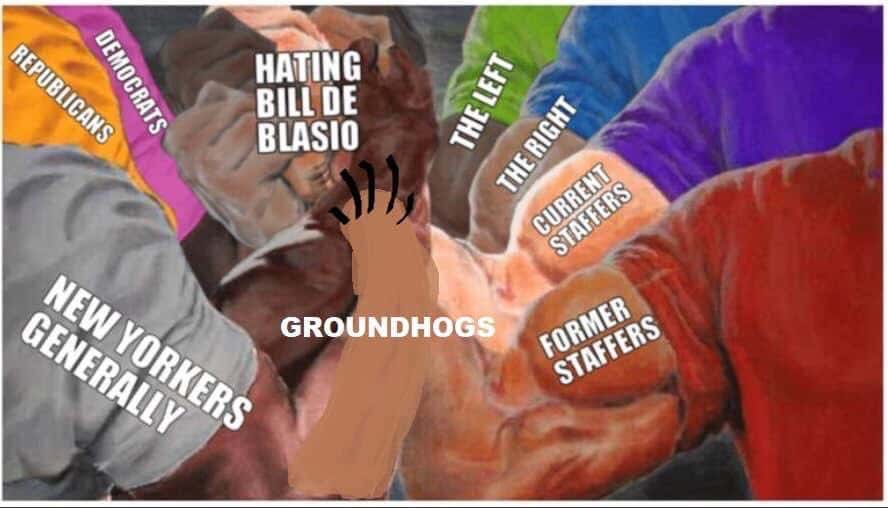 Buy a shirt and clown a clown.