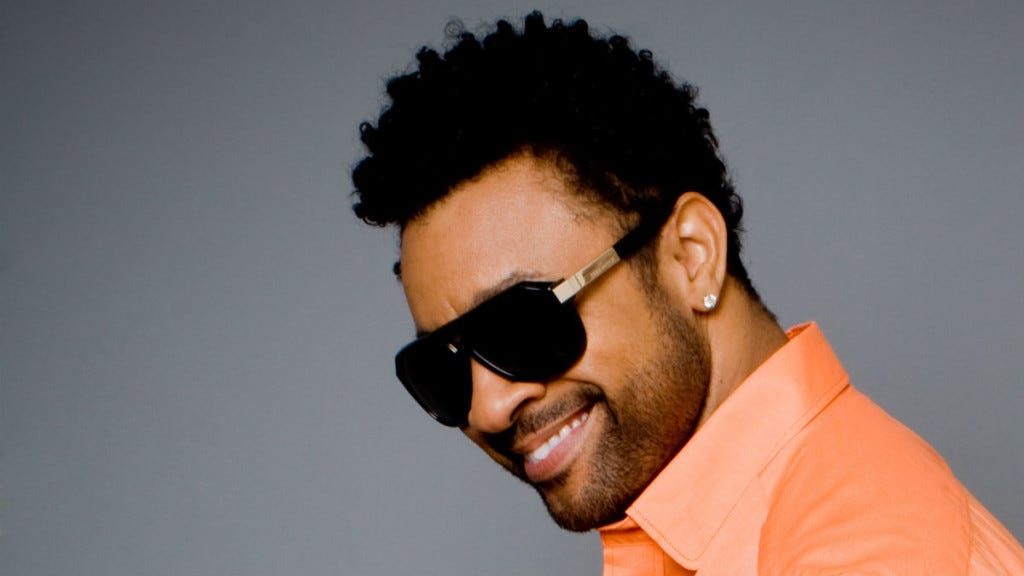 Via – MR Boombastic Shaggy believes his music can defeat ISIS and stop war around the globe.

The It Wasn’t Me hit maker said playing reggae music to ISIS fighters will make them either want to get busy in the bedroom or get stoned and thus stop killing people. “If you’re able to cut a man’s head off, you’re sick,” Shaggy told the Miami New Times. “But, music evokes emotion. So if they’re listening to Shaggy music or reggae music, they’re not going to want to cut somebody’s head off.

I love that this is becoming a thing. If you’re someone who  has been out of the spotlight for a little too long and desperately want back in, just say you have the cure for ISIS. We saw it a few weeks ago when Donald Trump said he knows how to defeat ISIS but the only way he’d tell us is if we elect him President. Now look at him. He’s in the race and if he makes it to November 2016, Donny Boy has my vote because I believe in him. Now we have Shaggy doing the old song and dance too, and I’m being 100% serious when I say that I think we have to believe him.

Wanna know what hasn’t defeated ISIS? Everything that we’ve attempted up until this point. And as a generally open minded individual who was taught to never shoot down someone’s suggestion without coming up with a better one yourself, I’m all on board with this. The man has a point. Have you ever listened to “It Wasn’t Me” and been in a bad mood? Hell no. Has “Angel” ever come on the radio without you immediately having the time of your life while singing along? The answer, again, is no. Not once have I ever listened to “Hey Sexy Lady” and wanted to cut somebody’s head off. Not a single damn time. I mean, just read this quote and actually try to take it seriously.

“There’re two things you want to do when you listen to reggae: You get somebody pregnant, or you’re f—ing high. High people don’t want to kill nothing; they want to love. They need to bag some Jamaican weed and distribute it amongst ISIS. I guarantee there won’t be any more wars out there … And throw some Bob Marley up in there and there’ll be peace.”

Literally the smartest thing I’ve ever heard in my life. It makes total sense and I dare you to think otherwise. And what’s the worst that can happen? Why not at least give this a try? We either save the world from scumbag terrorists or we’re right back at where we’re at now. Seems like a pretty obvious choice to me. Now let’s get on it.

P.S. – From the looks of it, Shaggy needs a comeback in the worst way. Looks like he’s been on a bender for years now. 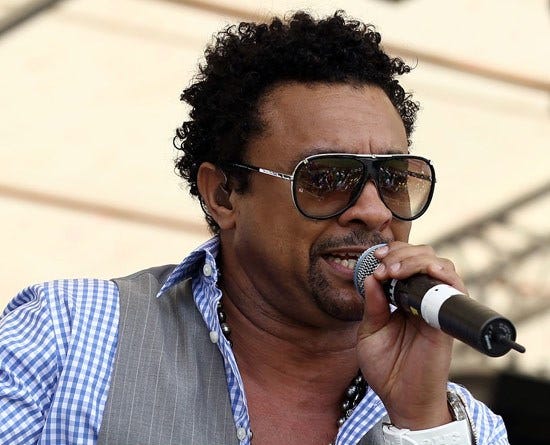