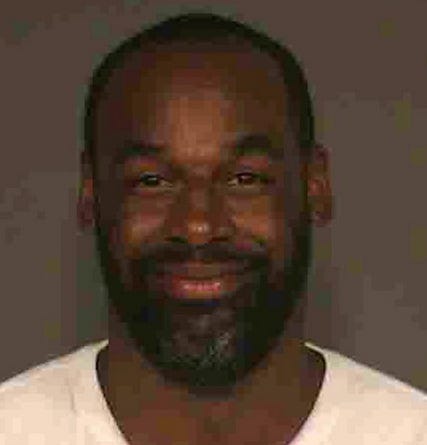 LBS - Donovan McNabb was arrested for driving while under the influence in Gilbert, Ariz., last month following a traffic accident, according to a statement from the Gilbert Police Department.

McNabb allegedly rear-ended another car at a stoplight just before midnight on June 28. Police say he was taken to a holding facility before being released. Here’s the full statement, which Deadspin passed along:

On 06/28/2015 at approximately 2335 hours, officers responded to a non-injury collision involving two vehicles which occurred just west of the intersection at E Chandler Heights Rd and S Higley Rd in Gilbert, AZ. Subsequent investigation revealed Donovan McNabb (11/25/76) was impaired by alcohol and collided in a rear-end fashion with another vehicle which was stopped at a red traffic signal. Donovan was arrested for DUI at 2358 hours and transported to the Gilbert/Chandler Unified Holding Facility for processing, after which, he was cited and released.

Man, McNabb is awful at drinking and driving. Wasn’t too long ago that he was arrested for it, and it looks like he wanted one last go at it. But as last-ditch efforts go with him, he failed miserably. He is the Donovan McNabb of drinking and driving. Someone really needs to introduce him to Uber. I’m like 99.9% sure he has never heard of it. If only he knew that with a tap of a button POOF!, a nice minority picks you up and gets you on your merry way. I wonder if this will be the end of his drinking and driving career? (Probably not)