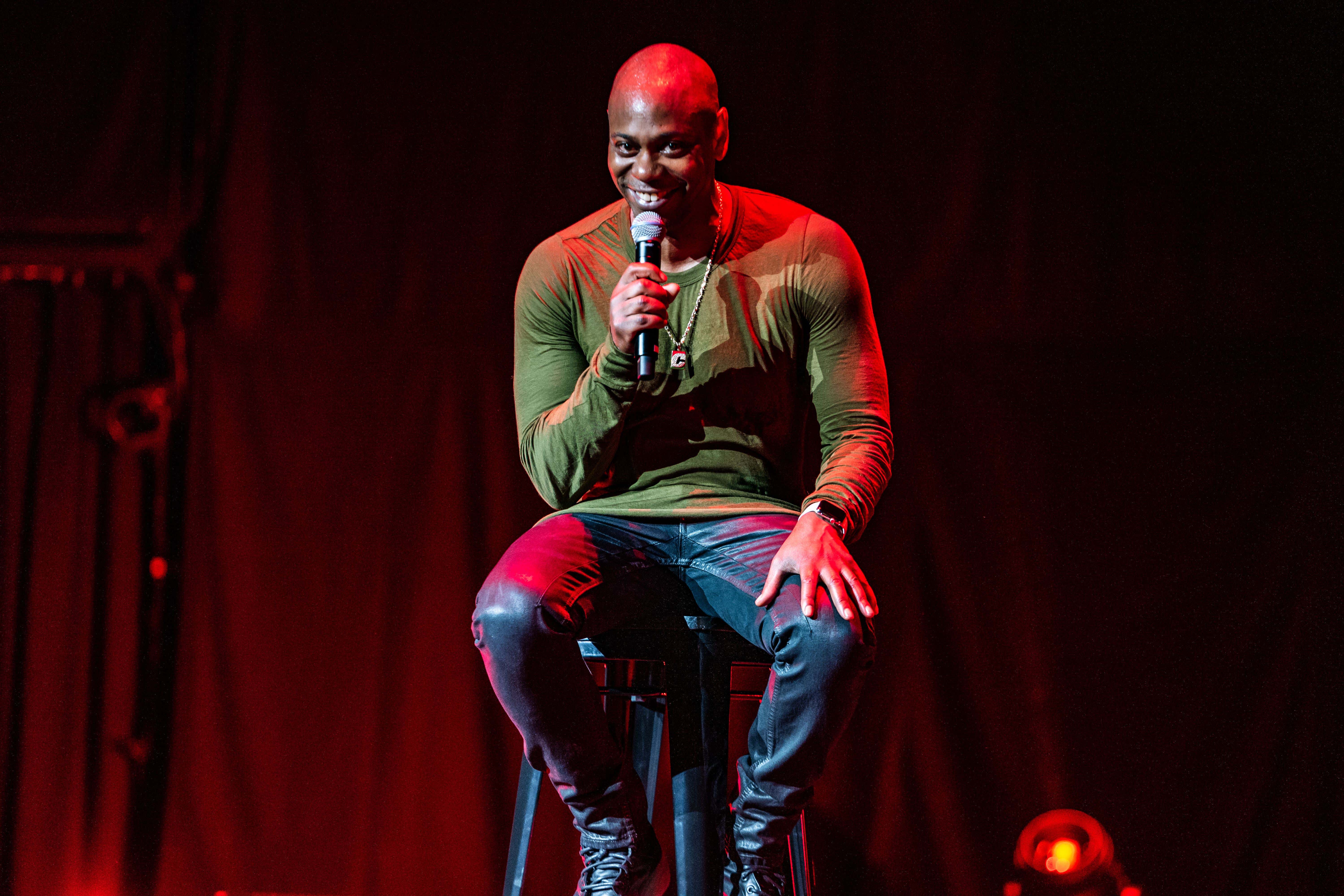 HBO Max is honoring a request by Dave Chappelle to remove “Chappelle’s Show” from the streaming service at the end of this year.

“We had a conversation with Dave. I won’t get into it, but it’s very clear that it’s a very unique and specific and emotional issue he’s got,” Bloys told Variety‘s executive editor of TV, Daniel Holloway. “So at the end of the year, at the end of this year, December 31st, we’re going to honor his request and take the show down.”

Dave Chappelle is one powerful motherfucker. In the span of a month he's gotten Netflix and now HBO Max to pull Chapelle's Show from their streaming services without really any legal standing whatsoever. Essentially Dave's public plea for fans of his to boycott the show has worked. He signed a bad contract way back when with Viacom that didn't fetch him a dime when the show went to these streaming services. Now to be fair, streaming wasn't a thing back then so that's why it wasn't considered or on the table. The changing of the times and technology rendered him shit out of luck. Dude isn't getting paid royalties on a show that has his name in the title that he produced a ton of writing for.

It made sense on Netflix's end a few weeks ago to take down the show and keep Dave happy. Why piss off one of the greatest comedians ever who makes exclusive content for you? Give him what he wants in exchange for continued stand up specials that draw millions of people to your platform. No brainer move by them, and you can tell Chappelle appreciated that move in the below video that I'll get into in a moment. The interesting part here is I'm not sure what HBO has to gain by taking down the show at the end of the year other than good PR. Now good PR is certainly a good thing, but Netflix pulling the show was much more expected in my mind than HBO Max. Chappelle recently went off about his problem on his Instagram, mentioning HBO specifically. At the 10:30 mark he describes how he pitched "Chappelle's Show" to HBO before he went to Comedy Central.

Their response? "What do we need you for?" Yikes.

Now I'm not going to feel bad for a dude who has made a ton of money in his life and passed on plenty more by walking away from his own show thus costing lots of people jobs, but power is power and you have to respect the hell out of that. These streaming giants recognize the icon that Chappelle is and just wanted to make him happy. Maybe the bad PR that followed Dave's constant ranting about the subject wasn't worth it, but it's a very respectable move nonetheless.

With Netflix and HBO Max off the table that leaves CBS All Access which is owned by Viacom obviously. Good luck getting that one taken down, although I'm not sure I can name two people who have that service. You can also buy episodes off of Amazon I believe. God bless you if you still have the DVDs. Do those even work anymore? Remember when owning a Blu-Ray DVD player basically meant you were God? You pretty much had something from the future. Now they're fossils for the most part, found in people's attics.

Anyways another nice win for Chappelle. Hopefully he keeps pumping out the specials and helps make us laugh while the world around us continues to suck. Enjoy The Racial Draft as we get through this hump day together.