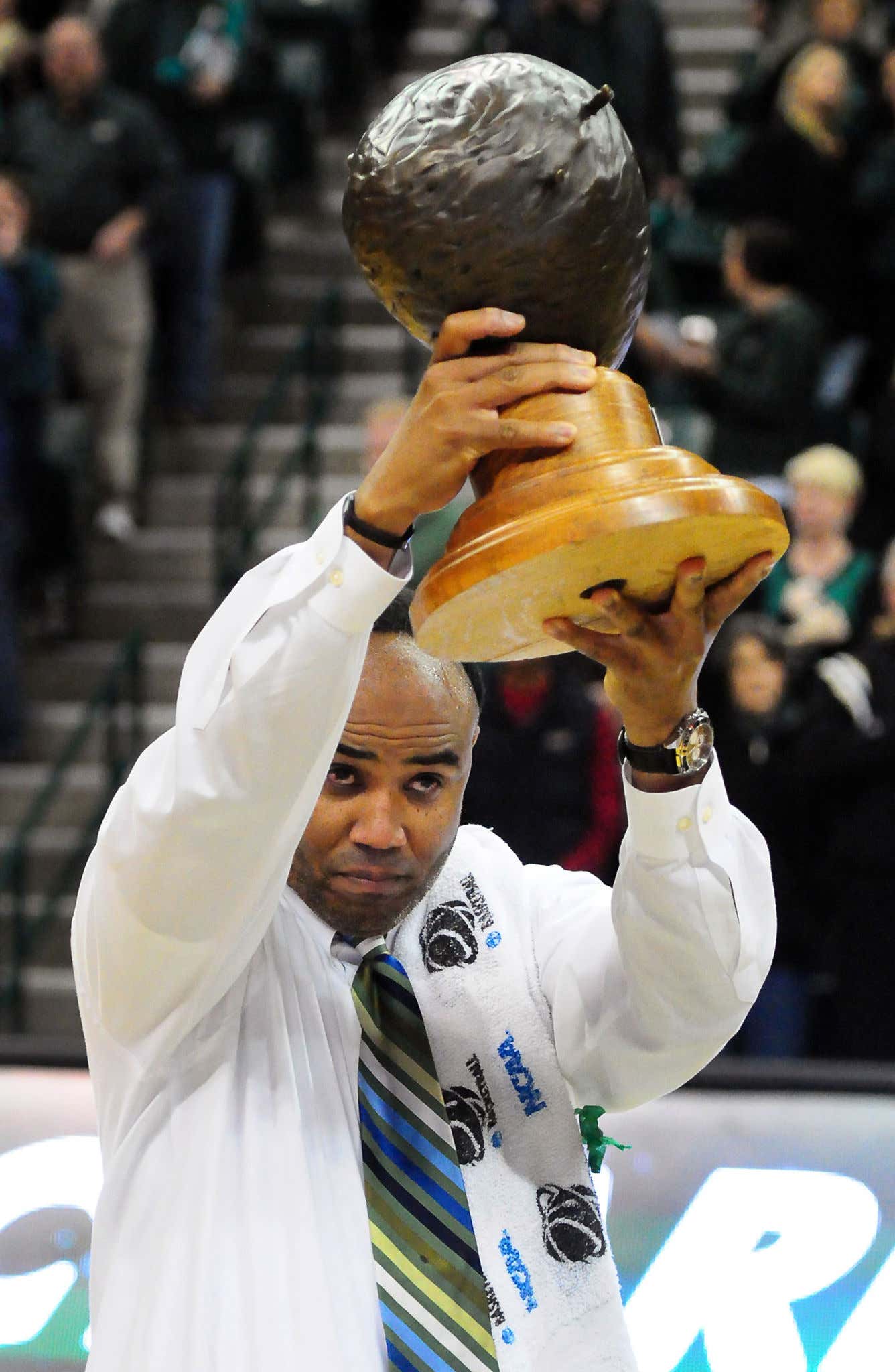 Tonight, 7pm. A heated battle for what is either the best or worst trophy in all of sports. I saw this today thanks to Picks Central and I gotta admit, I forgot all about this thing. It's hilarious looking. It sort of looks like someone just took a giant round ball and painted it black. It's not full on shit, since if you shit like that you have major problems. Just ask Lamar.

The random branch that's sticking out really sells it though as the hornets nest. I can't stop laughing at this. But it really shows just how awesome college sports are. We have awesome, random trophies across the country. Kentucky/Tennessee beer barrel is still my favorite

Iowa/Minnesota has a damn pig - the Floyd of Rosedale

Paul Bunyan's Axe is a personal favorite as well 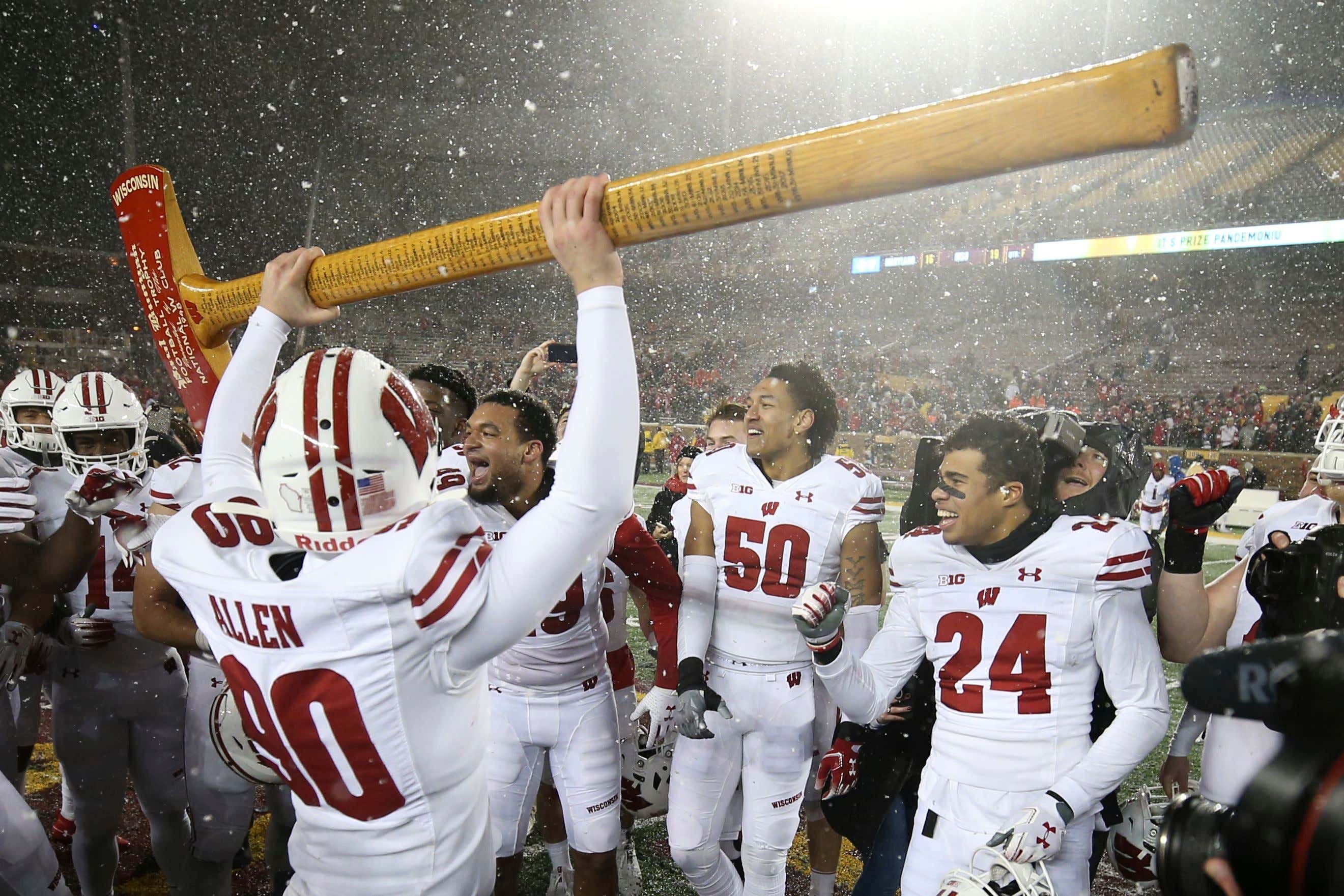 Who knew the midwest fucking loved Paul Bunyan so much?

Back to Davidson/Charlotte for a second. I'm starting to lean towards this being the worst trophy. It's an eyesore. I don't care if it's unique or hilarious, it's pretty awful. You just want a round ball of shit in the corner of your office? Well, sure, because it's a win. But you'd rather have a cooler looking trophy.

Why a hornets nest? Based on some quick research it stems back to the Revolutionary War I guess? That's at least how the Charlotte Hornets got their name so it would make sense since Charlotte and Davidson are the only two Division I basketball teams in Mecklenberg County. Charlotte apparently had a resistance to British rule and Lord Charles Cornwallis said Charlotte had a 'veritable hornet's nest rebellion.' Alright, that makes it kinda cool. I'm a history nerd so I can get down with that.

Put it to a vote though and pretend it's old school Barstool with the 1-10 stars. Vote 1 for worst trophy, 10 for best.