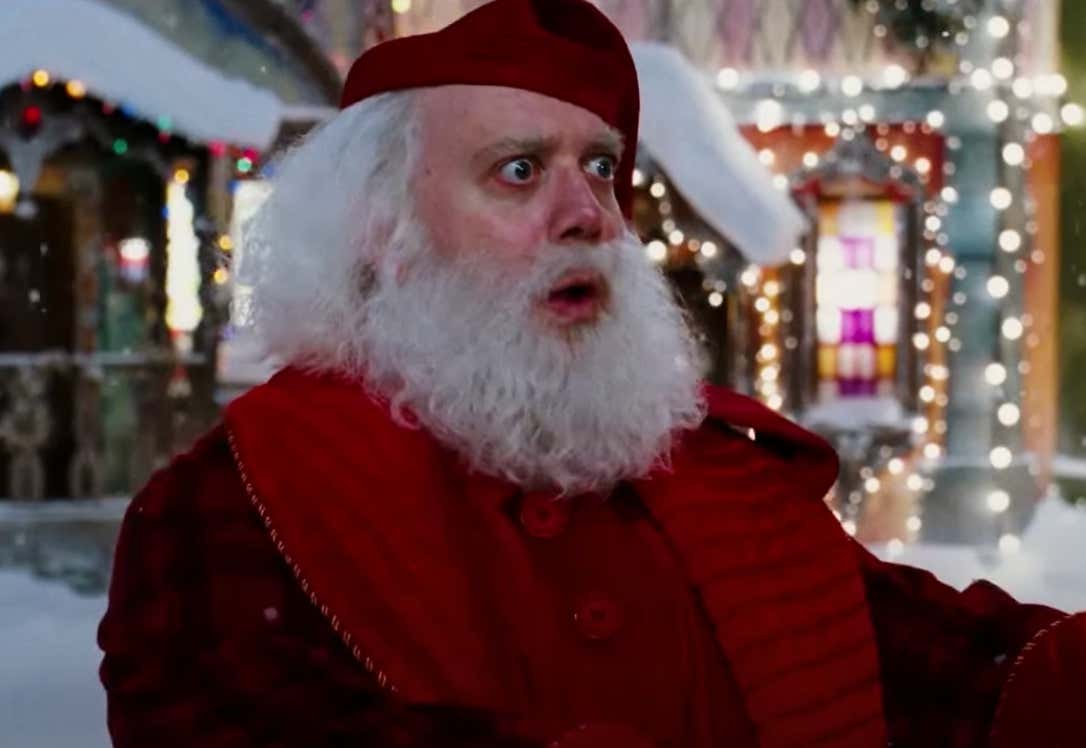 Playing Santa Claus is kind of like the Christmas Batman in a way.

Not because he fights crime or anything of that nature, but more so because there will always be movies about / featuring Santa just like there will always be Batman movies. It's a role that, no matter who is cast to play it, will have the classic "eh I just don't see _ as Santa (or Batman)".

Tim Allen obviously has his trilogy as Santa. Ed Asner played a really solid one in "Elf". But Paul Giamatti in the 2007 family comedy "Fred Claus" may just take the cake.

He incapsulates the "Ho-Ho-Ho!" part Santa while also bringing more of a comedic value than even Tim Allen does. Every time I pop on "Fred Claus" I always find myself saying "Yeah, this is the guy I'd want to be Santa". And it's wild because I think when you think of Paul Giamatti you kind of think of the hot-headed character that he typically plays where he's screaming and being the really intense, talented actor that he is. Like in Howard Stern's "Private Parts".

Then all of a sudden he's the jolliest motherfucker in the world. Meanwhile in a popcorn Christmas movie he actually pulls off this really, really good scene with Kevin Spacey (eeesh).