Pia Mia has recently been busy recording new music, while promoting her movie After We Collided, the sequel to 2019's steamy flick After. But the Guam-born YouTuber is also taking some time for her personal life, which might include a new beau.

She got cozy Friday with Tyler Wade, as she enjoyed some wine with the New York Yankees pro during a romantic picnic in a Los Angeles park, where they put in some PDA. The 24-year-old was spotted holding hands with Wade, 26, as they looked for a spot in the grass, during a gorgeous SoCal day. She seemed particularly taken with the utility player, getting comfortable with her head on his shoulder.

I needed some Yankees relief as the DJ LeMahieu negotiation saga trudges along. For a brief moment we shift our attention to a budding Romeo and Juliet romance brewing in the heart of Los Angeles. Pop star Pia Mia and checks notes Tyler Wade? Woah, let's go Tyler! Have yourself an offseason. Young love, nothing like it. It was just yesterday we interviewed Wade at a barbershop down in Tampa. Now he appears to be canoodling with a pop star.

I tell you what this says…Pia Mia CLEARLY is into tall, fast, handsome gentlemen who have no problem laying a bunt down the line and possibly ending up on third base after an errant throw. You look at Pia Mia and you see a woman who appreciates legging out bleeding singles through the left side for doubles with the left fielder playing back. It's about time going from first to home in a split second gets some recognition. That is Tyler Wade for you.

Did I say handsome? Don't show your wife this video.

Did I mention he was fast? Okay, how about smooth?

Irresistible. Congrats to this budding couple. If you've never heard of Pia Mia you're just lying. 'Do It Again' has over 300 million streams on Spotify. She's a weapon. 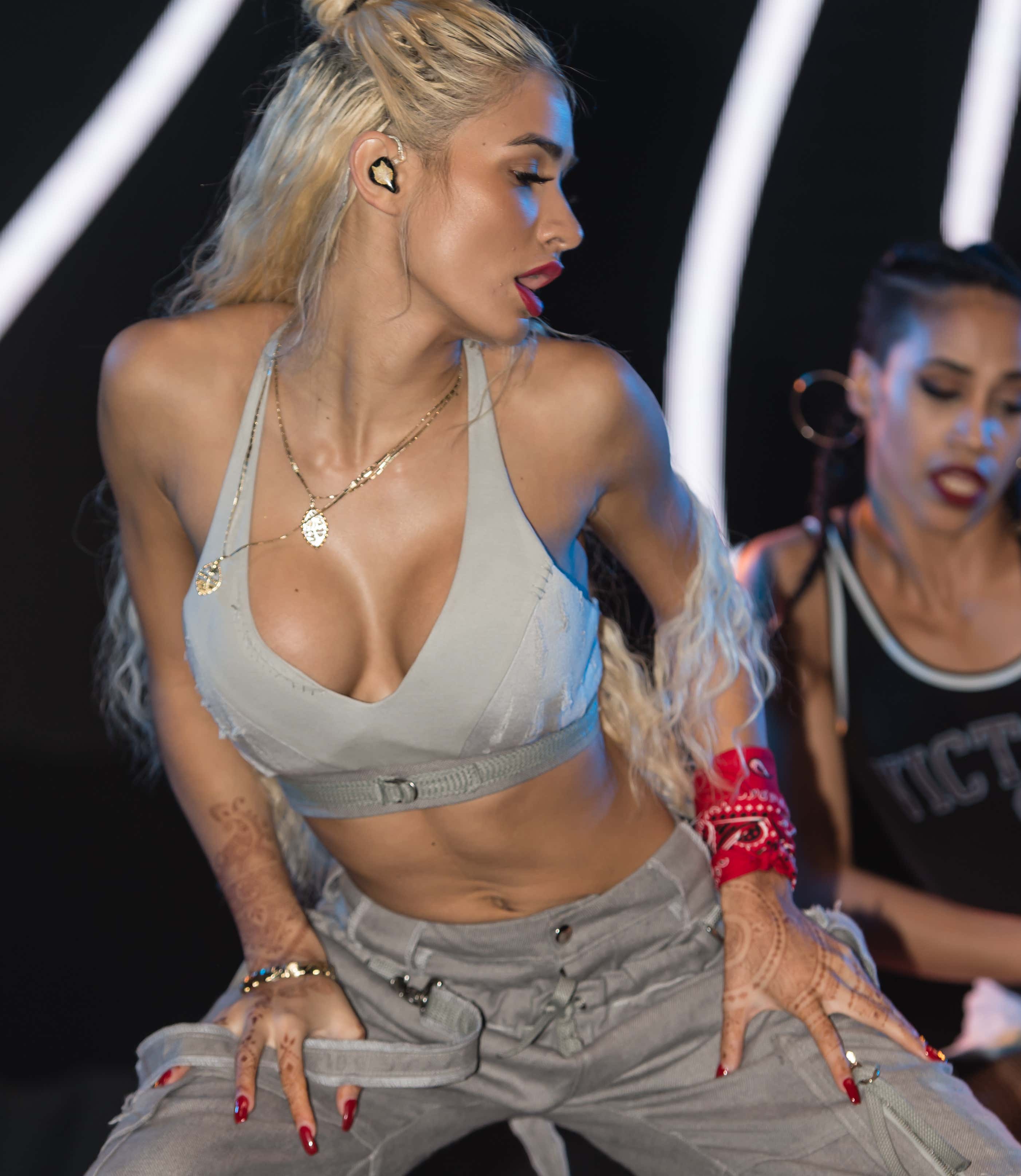