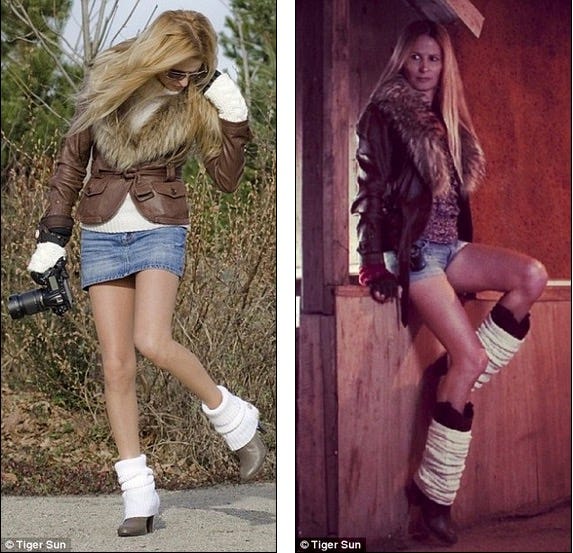 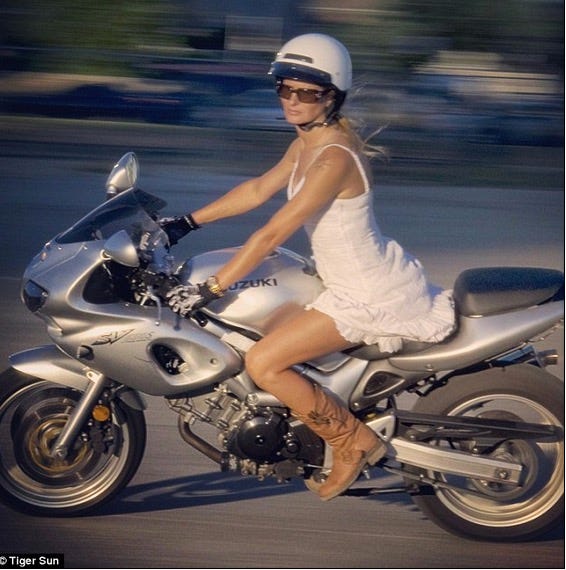 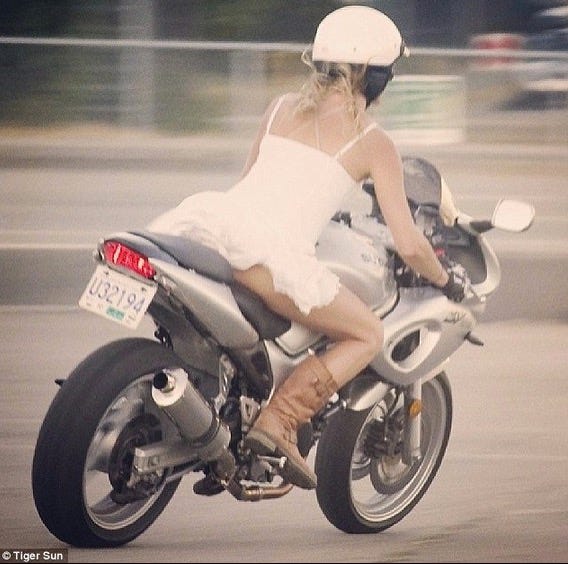 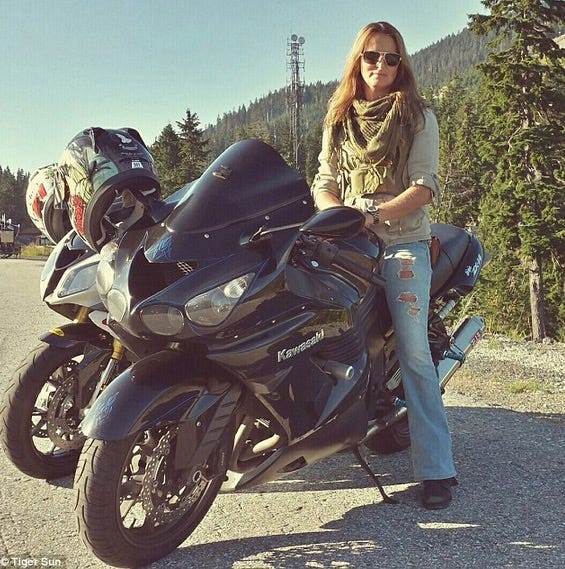 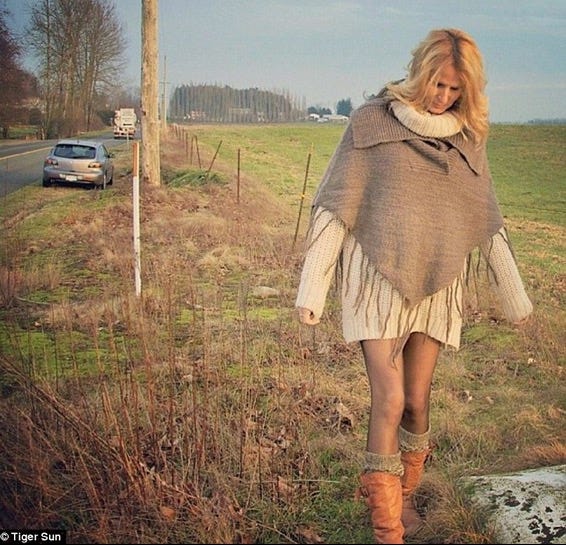 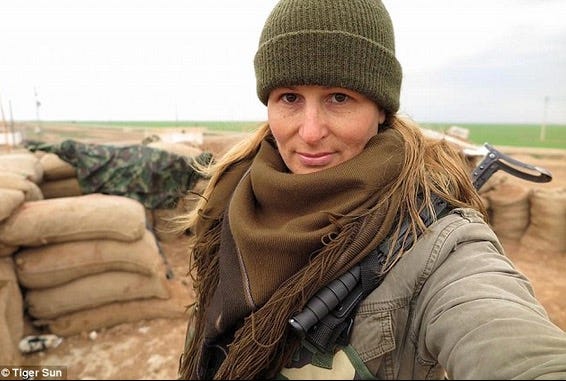 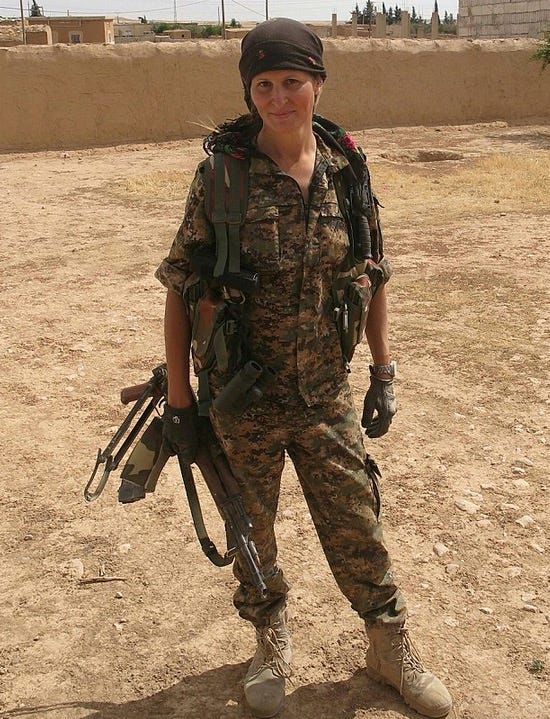 Daily Mail - A former model who swapped her comfortable life to fight ISIS in Syria has told of the horrors of her time in battle on the frontline.

Tiger Sun described seeing a little girl who had been blown up by a landmine die because the Kurds had no medical training.

She also revealed how she had stepped on a charred finger while on patrol – but could not even find the body it had come from.
The former model, 46, fought jihadist fighters from Islamic State for four months with the Kurdish YPJ (People’s Protection Units).

She said despite being a ex-model she was treated as an equal during battle.

In an exclusive interview with MailOnline, Tiger said: ‘I witnessed things I never could have imagined.

‘I stepped on a finger once – it was charred black and bent at a weird angle. The body it came from was nowhere in sight.

‘I watched a little girl die from her injuries from a landmine explosion because the Kurds have no medical training or equipment.’

“I had lunch by a pile of brains once. It was no big deal”

The mother-of-one, who was born in Zambia, left Vancouver, Canada, for the battlefields of the Middle East after a Lebanese man she was in a relationship with left her for an arranged marriage. She also saw an ISIS propaganda video featuring John McGuire, a white convert jihadist, from Ottawa, and it prompted her to go and fight.

With no real training other than how to fire a gun, she was thrust straight into battle.

‘Did I see violence? Did I see ISIS kill innocent people? Yes, I was in the fight. I saw them trying to kill us. We see Daesh (ISIS), we kill Daesh, and that’s about it. It’s actually quite simple.

‘To be honest, the bodies don’t haunt me. The friends I lost do make me sad though, and the unfairness of it all upsets me.

Love this chick. Don’t care if she isn’t the hottest model in the world and I was expecting something a little more Swanepoel-esque when I clicked the link. Don’t care if she only made it a few months before having to drop out from malnutrition. If you quit your job to fly over and fight those ISIS scumbags you’re automatically OK in my book.

ESPECIALLY if that job you quit is being a model. Seriously, nobody has an easier life than a model – just lounging around in tropical locations, wearing free clothes, posing in front of a camera for a few hours which is usually just literally lying completely still on the ground. To drop all that and head to one of the most dangerous places on the planet to kill ISIS terrorists gets you next-level respect. Yes I know she’s Canadian but that is the most American shit ever, honorary member – need to give Tiger Sun a fist bump and buy her a beer pronto.