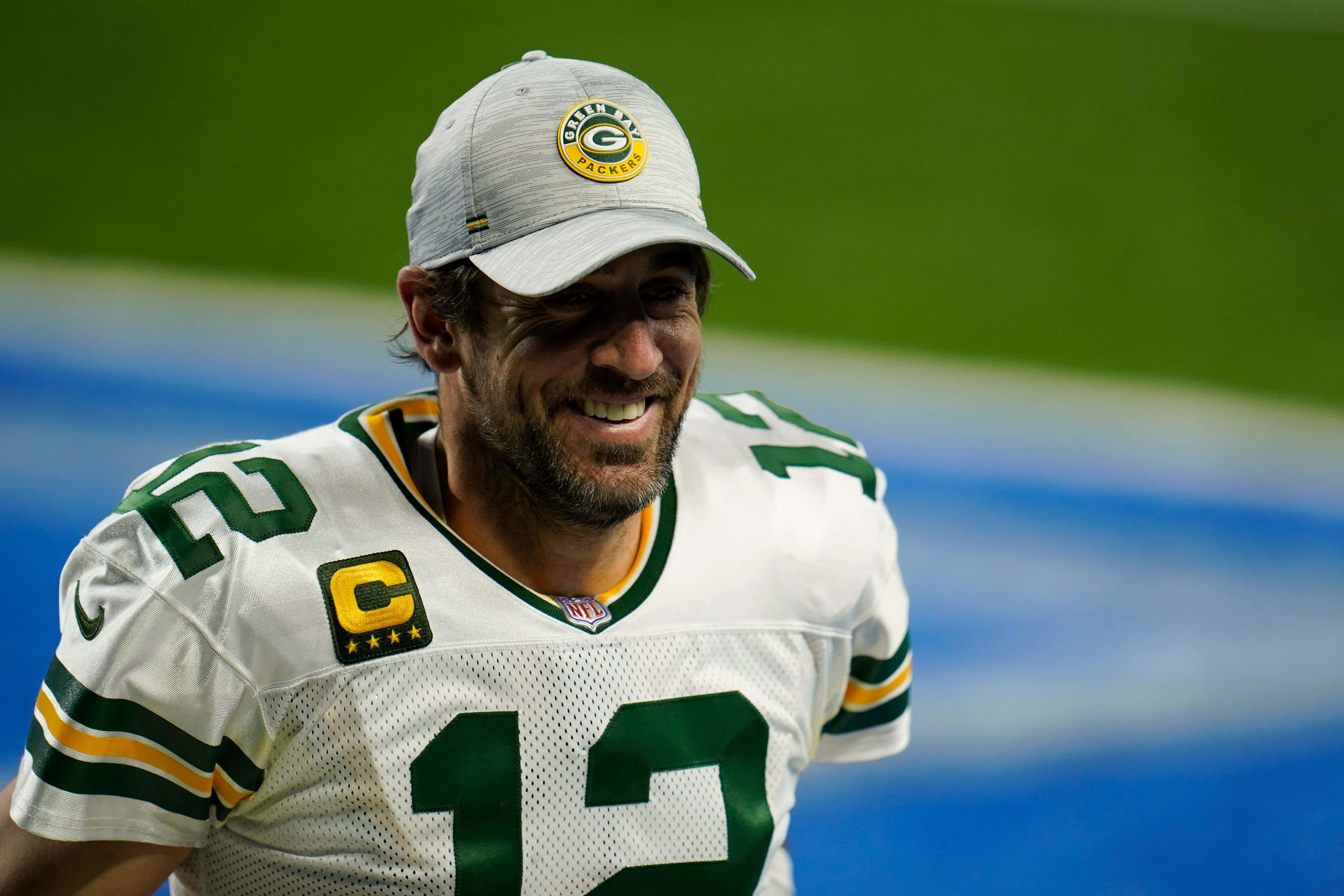 Damn, I love December football! You don't know what exactly is going to happen in the next few weeks, but (if you're a Packers fan) you're filled with hope and for right now, things are perfect. You can delight, rejoice, and take comfort in the beautiful possibilities that are always an option when Aaron Rodgers is leading your team.

Magical chemistry like that leads you to believe that your team is unstoppable and, against a defense like Detroit's, will surely put up 60 and call it a day.

Of course, they didn't, but I have no complaints about the offense. They're perfection in the Red Zone. Davante Adams continues to have a spectacular season. Robert Tonyan is the absolute man and everything he does puts a smile on my face. Aaron Jones wasn't as productive today, but I'm not going to question why he only saw the ball 4 times in the first half because I trust Matt LaFleur. In fact, big congratulations to Marquez Valdes-Scantling who finally seems to be finding himself on the field more and more as the weeks go on and people stop trying to threaten his life over a little slip of the football.

All in all - I LOVE THIS OFFENSE!

Special teams, on the other hand… goddammmm special teams! Mason Crosby kicks a beautiful 58 yarder, the longest of his career, and on the very next play, special teams allows the murder of a 70-something yard return that only was NOT a touchdown because Crosby was willing to put the team on his back.

I mean come on! Week after week special teams proves just how special they are not and they don't seem to be getting any better. This is the kind of shit that separates a team that can actually make a run come playoff time and a team that gets sent home early. All you need is one phase of the ball to continue to make nonsensical mistakes that take an all but sealed win and open it up to a possible comeback from a team that wasn't even supposed to be competitive! I mean, thank God Chase Daniel was leading the Lions at the end of the 4th because had Matt Stafford finished out the game (I sincerely hope his ribs are ok), who knows what the hell would've happened. Phew.

But whatever. The good thing is there's still plenty of time to fix things and considering how pissed Matt LaFleur seemed to get at Mike Pettine in the middle of the game (run defense was not horrible today though - bravo), I have faith he'll take care of business.

And if he doesn't, as long as Aaron Rodgers continues to make unbelievably sexy Rodgers moves, Green Bay will be ok.