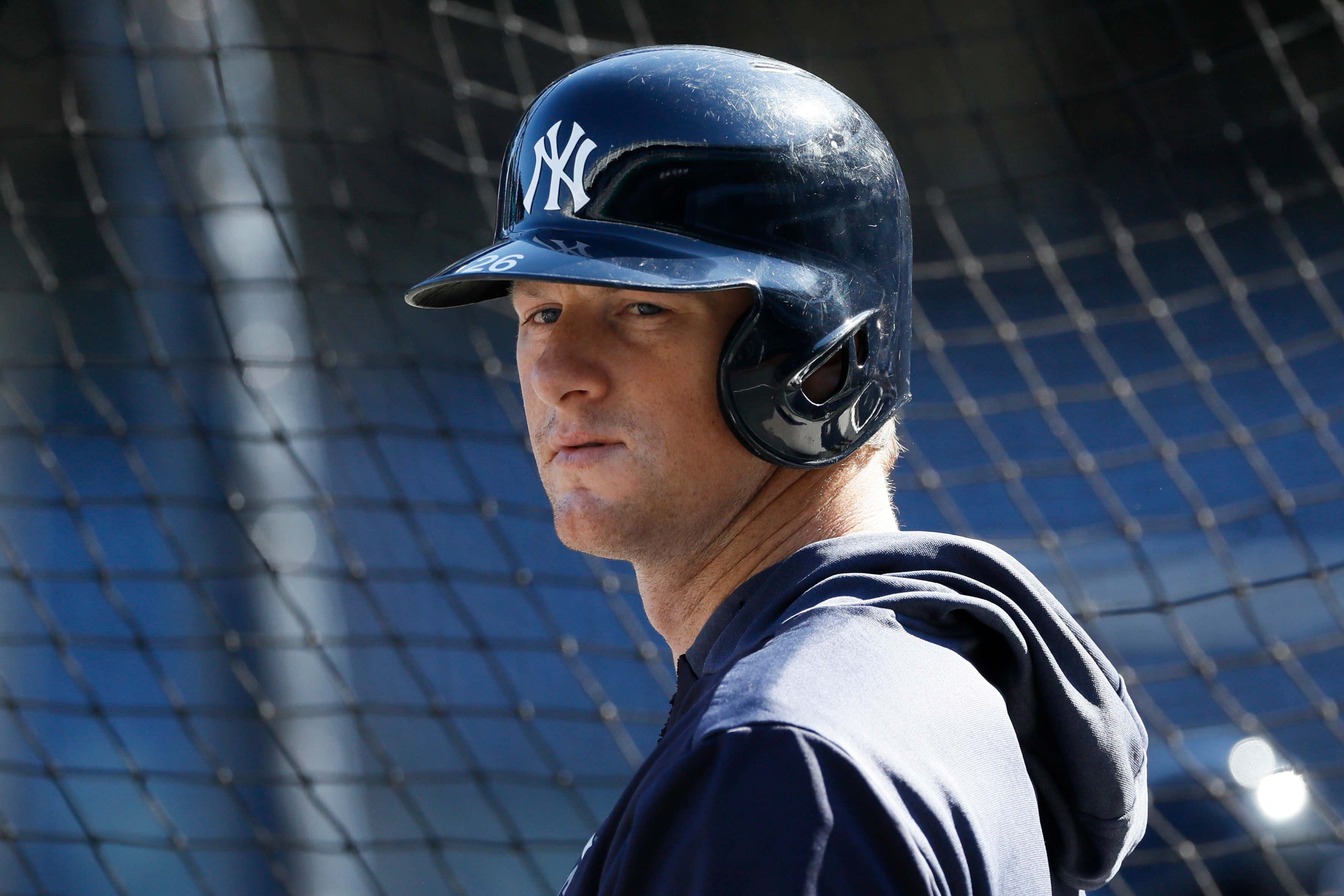 As of Saturday night, the gulf between the Yankees and free agent second baseman DJ LeMahieu was wider than $25 million, a person with knowledge of the situation told NJ Advance Media. The person spoke on the condition of anonymity because he wasn’t authorized to speak publicly.

It's December 13th and DJ LeMahieu is still without a contract for the 2021 baseball season. That statement alone has my brain ready to shut off and slip into a mini-depression. This is insane we're still talking about this shit. DJ is one of the best hitters I've ever seen play the game. Almost everyone who plays with him says the exact same thing. In my opinion there hasn't been a guy that's fit into the Yankees organization like him since Derek Jeter. You can say Didi Gregorius sure, but he didn't produce like DJ has. All this motherfucker has done since coming to the Bronx is finish in the top 5 of MVP voting each season. In 2020 he became the first player ever to win both the AL and NL batting titles in his career. It seems almost anytime he's up at the plate with a man in scoring position that guy comes around to score. Automatic. If you turn on a Yankees game a few minutes late there's a good chance you'll spot DJ on first base because of an opposite field single through the right side. He doesn't say a word to anyone or cause any distractions whatsoever. All he cares about is baseball, his wife, his dog, and his chewing tobacco. He's the perfect Yankee and should stay a Yankee for the rest of his career yet here we are two weeks into December without this man having a contract for 2021 and beyond. Some may think my headline is a stretch calling him one of the best hitters the Yankees have ever had. In my humble opinion if he played in the 1920's DJ hits .500 and not a point lower. The report out today is that the Yankees and DJ are reportedly more than $25 million apart in negotiations…

A report that circulated Friday night pegged the sides off by $25 million. The report said the Yankees wanted LeMahieu at four years and $75 million while LeMahieu wants five years and $100 million.

Fucking shoot me in the face. For all the bad contracts the Yankees have handed out, cheapening out on DJ LEMAHIEU is fucking embarrassing. There's no amount of money they could offer this man that I would have a single problem with. He's a 32 year old contact hitter. Sure 32 doesn't make him a spring chicken, but for a guy that doesn't rely on power or speed, he should age pretty well with his game. There's no excuse to not pay this man his money and any Yankees fan out worried about that length of a deal should smack themselves in the face. It's not your money! There's no salary cap! Who gives a fuck what they pay him? Don't give me shit about a 5th year. Don't talk to me about 25 million dollars when you're the New York Yankees and charge what you do at the stadium for fans to buy concessions. You want to charge me $15 for a beer and $10 for a hot dog you best be bringing back DJ LeMahieu no questions asked.

I still have faith they will meet in the middle and make this work, but with each day that passes more and more doubt creeps into my small brain. The thought of DJ in another uniform next year has me wanting to puke all over myself. Get it done Hal. Blank check. Don't fuck this up.

P.S. Anyone thinking Frankie Lindor is option B needs to wake up. If an extra $25 mill is getting in the way of DJ then they're not giving Lindor $250 million+ following the Cole contract. Could the Yankees and Indians come up with the trade pieces to get it done? Definitely, but I'd be absolutely stunned if Hal wants to pay Lindor, Cole, and Stanton a shade less than a billion dollars combined.