Our captain is back! Our leader is back! Our QB1 is back! Shout out to the Daniel Jones Hype Group, the Colt McCoy Hype Group, and the Danny Dimes Hammy Hype Group for all the positive vibes that resulted in 8 being back today for a first place team in what doctors are calling a medical miracle.

Now while I am stoked that the Giants have a chance to extend their lead in first place, there are a few things I really don't like right now. I hate how many people like the Giants in general, including the people that love the Giants +2.5 right now (line courtesy of the Barstool Sportsbook). It was a lot more fun when there were no expectations for this team because people who didn't watch a snap of Giants games lumped them in with the Jets because both teams share a stadium and a tough beginning to the season. I hate that everybody has noticed that the Cardinals are a Hail Murray away from a 5 game losing streak. And I hate that not only does our QB have a tricky injury to an important body part but so does the QB of our defense with Blake Martinez and his back.

I fear the Cardinals ground game a hell of a lot more than their passing game even though I fear backup RB Chase Edmonds more than starter Kenyan Drake. This has nothing to do with what Edmonds did to that donkey of a defense last season though since this unit is nothing like the dog shit Big Blue wheeled out there last year. But containing the Zona running game feels like the key on defense to me as our improved secondary handles the receivers with DeAndre Hopkins hopefully getting sentenced to Bradberry Dungeon. Anybody that has played against Kyler Murray in fantasy or Madden knows just how terrifying he can be to root against once his tiny legs and giant helmet get moving.

But anybody that has watched any Giants games this season knows Patrick Graham will put together as good a game plan as possible, hopefully borrowing a couple of pages from the Dolphins and Patriots schemes that got both of those teams wins against the Cards. Blake Martinez actually getting everyone in position, filling space, and tackling the backs before they can reach the 2nd level is going to be so important. Hopefully his back allows him to play a full game without serious limitations and Xavier McKinney is ready to not only fill in for Darnay Holmes in coverage but also shadowing Kyler.

Speaking of fear, I always fear Zane Gonzalez because he has the name of a kicker that could score 100 points for a fancy offense like the one we were all promised the Cardinals would have when Kliff Kingsbury was hired.

Mike Nugent doing all that for what was supposed to be the offense of the future just doesn't quite have the same ring to it.

When the Giants are on offense, I am going to be scared every time my little lamb under center takes a snap because hamstrings are the motherfucking worrrrrrst. You have to think that Daniel Jones will not be running unless it's to scramble out of pressure, which definitely limits the explosiveness of the offense. Throwing off that hamstring was a problem when Jones returned to the Bengals game before tapping out again. If he can't run, all I can do is hope he can make pretty much all the throws we know he is capable of or else we are really in trouble. If the power running game can make 2nd and 3rd downs manageable, there is no reason the Giants shouldn't be able to move the ball on this defense if DJ was healthy enough to get cleared. So I'm fine if the Giants try to ride the Wayne Train with a sprinkle of the Alf Caboose early before Jones unleashes some deep balls once things get cooking since Danny's been dropping deep dimes this year. 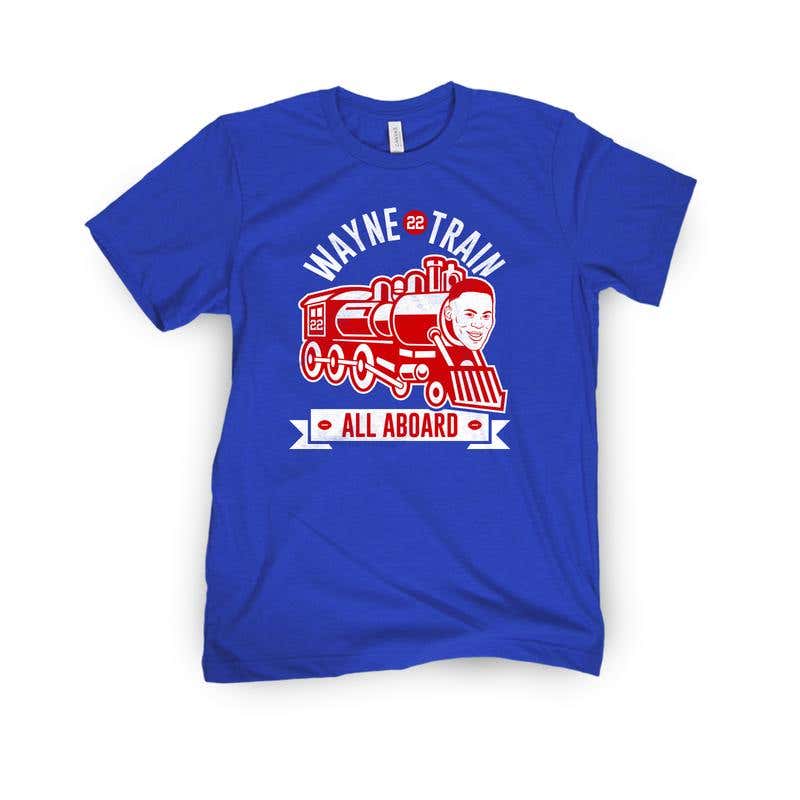 Rounding out the three units of football, if Big Blue's special teams makes massive mistakes again today, I honestly don't know what Coach Judge is going to do. Anything from laps to benchings to murder seems on the table right now. We already saw what happened with Mark Colombo when a part of the team continued to underperform. If Thomas McGaughey doesn't want this bad mammajamma coming for his ass, he needs to get shit figured out ASAP.

Despite all that, I cannot describe how truly excited I am for today's game. It's mid December and I have spent all week thinking about a Giants playoff run while listening to Christmas music. God damn is it nice to have this feeling back in my life.

Let's keep it rolling, snag another dub, and hope that Kyle Shanahan obliterates the Washington Football Team because he hates the shit out of that franchise and their wonderfully incompetent owner.