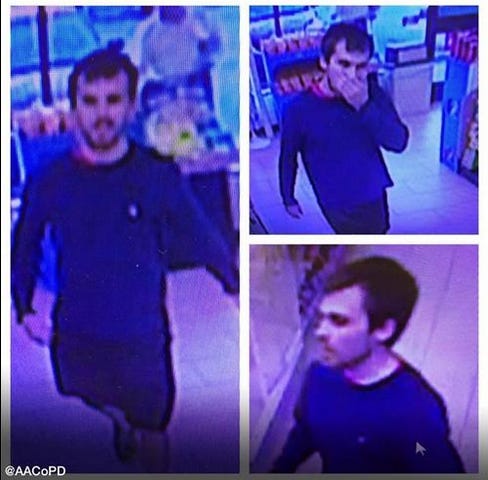 The Sun – Anne Arundel County police called an audible in their search for a suspect wanted for using a stolen credit card at a local convenience store. In a posting on its official Facebook account, the police department asked for citizens’ help in finding the man and posted three surveillance photos of the alleged perpetrator while pointing out that the suspect isn’t Ravens quarterback Joe Flacco. “We know how you all are, before you start, it isn’t Joe Flacco,” Anne Arundel County police wrote on Facebook. “But who is it? Help us ID.” In one of the photos, the man has a extremely slight resemblance to the 6-foot-6, 245-pound Super Bowl XLVII Most Valuable Player. The rest of the post reads: “Theft from auto suspect credit card that was stolen out of a vehicle was used at a Severna Park convenience store. If you recognize this suspect, please contact Officer Chen at 410-222-6145 or email at p92015@aacounty.org. Thanks for your help.”

I don’t want to rain on the AA County PD’s parade here and say that it looks nothing like Joe Cool, but it looks nothing like Joe Cool. I mean, I see what they’re going for, it’s a great way to grab some headlines so that they nab their man, but this is just slander. I can’t have my QB getting compared to bums off the street like this guy. Like maaaybe an intern at a smut blog could see a resemblance to pre-Super Bowl MVP Flacco in the bottom right, but anyone with functioning eyeballs knows this is just a reach. I mean… have we taken a look at Joe recently? He’s a certifiable stud. Might have the best salad of any QB in the game right now. Complete turnaround since he won it all. Think I’m kidding? Tape don’t lie. 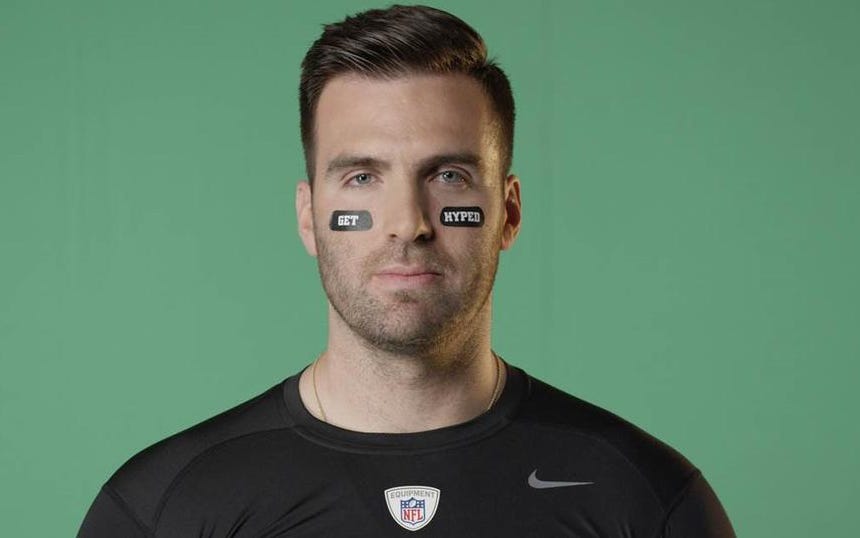 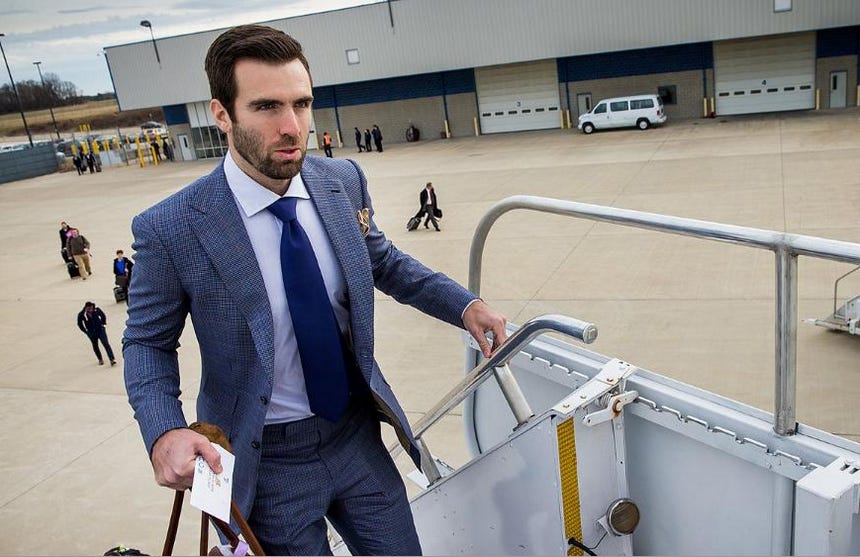 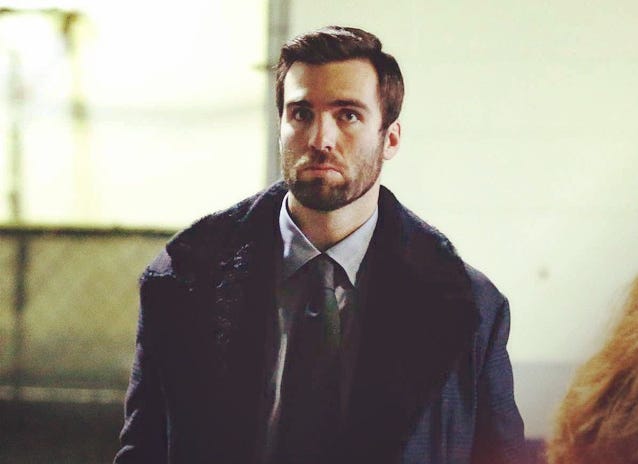 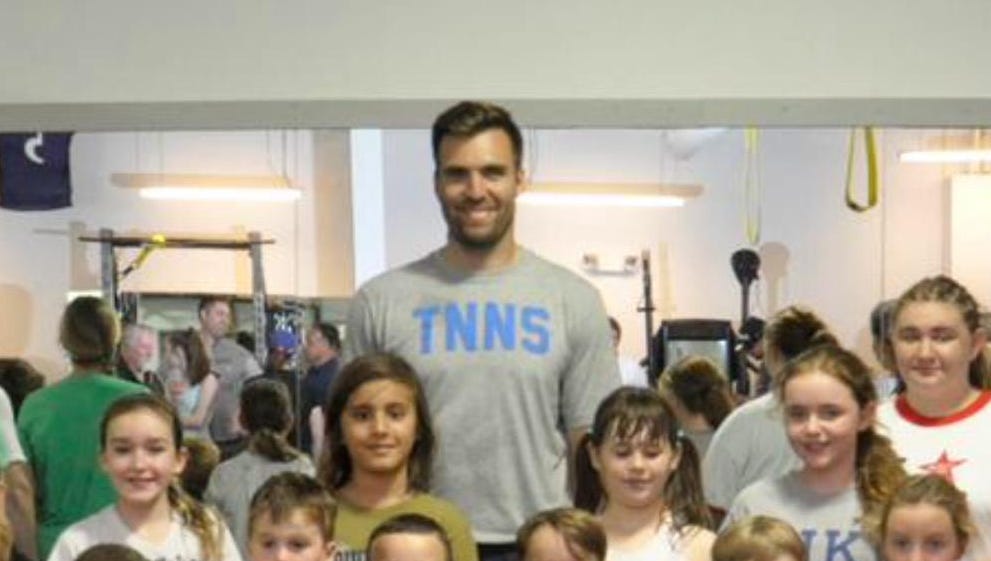 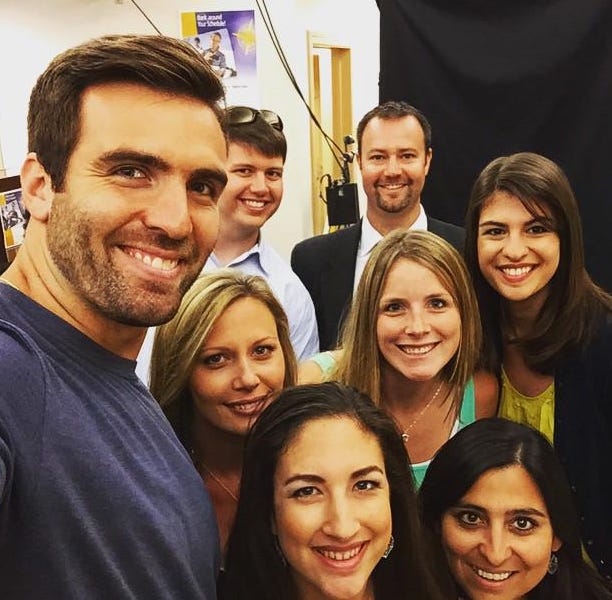