NY Daily News- The Knicks nabbed a local product with the rest of their cap space.  A source confirmed Saturday that Kyle O’Quinn will join New York in a sign-and-trade with the Magic, agreeing to a four-year, $16 million deal.  The trade was first reported by Yahoo! Sports, which stated that the Magic will receive cash considerations and the right to swap second-round draft picks with the Knicks in 2019.

Based on everything I’ve read online from beat reporters and people that have followed O’Quinn’s career, it sounds like this could be a nice signing for the Knicks.  O’Quinn flashed a lot of promise in college (he was on the 15-seed Norfolk State team that upset 2-seed Missouri in the tounrney back in 2012) and in the pros before succumbing to the dumpster fire that was the Orlando Magic last season.  But he plays tough defense and can be physical in the paint.  I can’t wait to see this guy in a Knicks jersey. 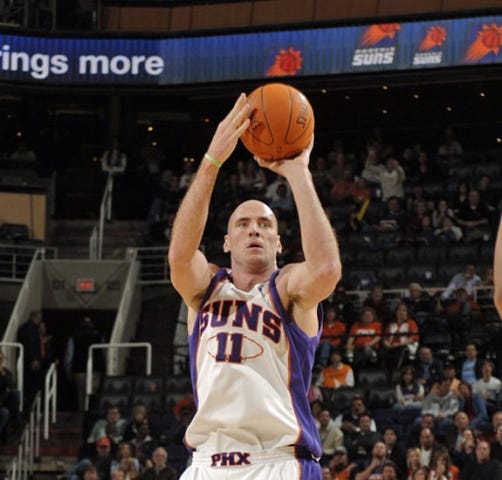 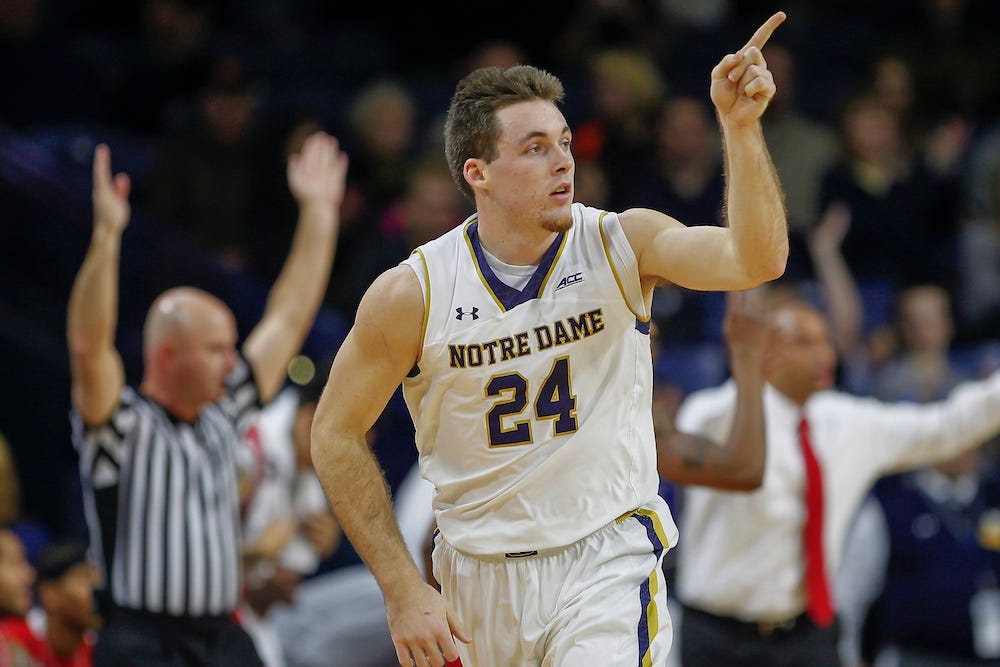 Except that isn’t Kyle O’Quinn.  That is Portland Trail Blazer/Baltimore Oriole Pat Connaughton.  This is Kyle O’Quinn. 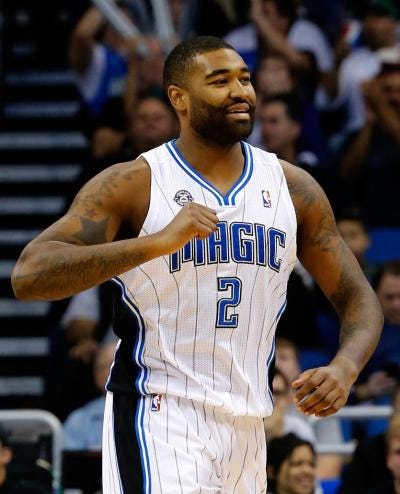 The whole “plays good defense and is physical in the paint” still holds up.  Just what you thought Kyle O’Quinn looks like may be a little different.  And based on his highlights below, he could be fun to watch.