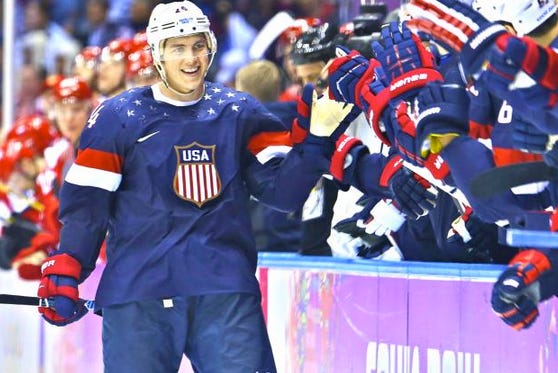 USA! USA! USA!! What a trade! American hero in the nation’s capital at long last. All they had to move was a goaltending prospect who was going to be stuck behind Holtby for the foreseeable future and Troy Brouwer, who had a bad year and a really bad playoffs. And in return, TJ Oshie, the American Hero. Exactly what the Caps needed to add, that secondary scoring. This opens up so many possibilities for the Caps. Can you imagine a line of Ovi-Backstrom-Oshie? Or put yesterday’s signing Justin Williams on the top line and put Oshie with Kuz and/or Burra? Who is going to be able to keep up with this team? Fantastic trade. This team is ready to go.

And obviously, it goes without saying, Mrs. Oshie is going to love DC. 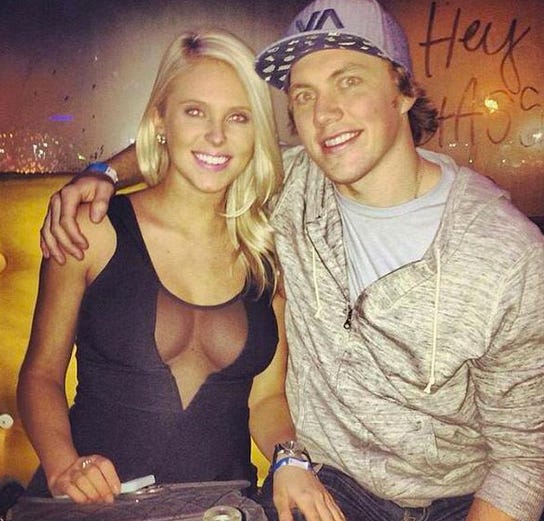