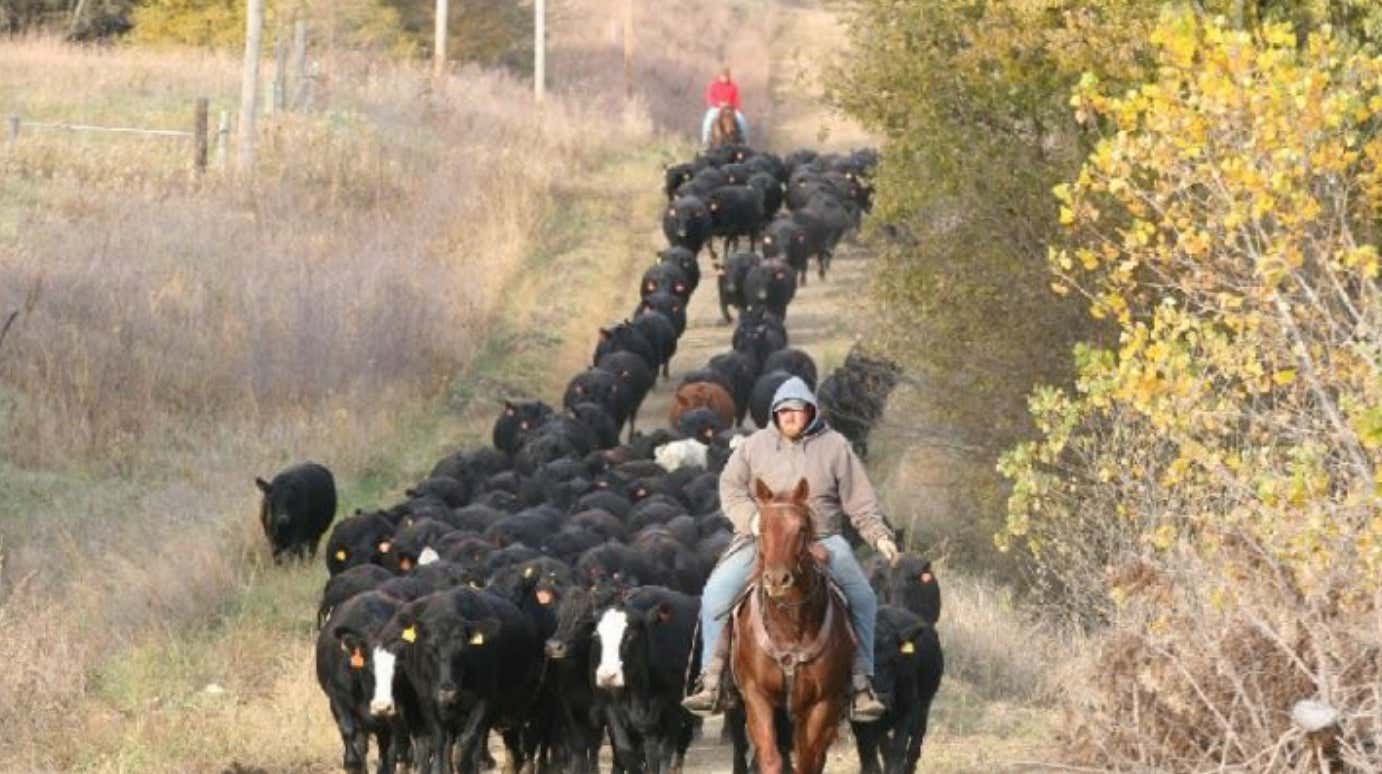 From the Immink family:

Jake Immink a 31-year-old- cattle rancher from rural Nebraska and beloved son, brother, uncle, and friend, was admitted to the ICU with COVID-19 on Nov. 3rd. He is currently fighting for his life on a ventilator. His ranching parents, Jon and Peggy Immink are also currently hospitalized with COVID-19.

On Nov. 17th, his brother, Ben Immink was also admitted to the hospital battling COVID-19.

Here on the content side of Barstool we get tagged & DMed on social media for a lot of causes, especially this year with so many going through the wringer, and you feel empathy & concern but simply can't highlight them all. It creates a bit of a snowball effect & people would go numb to it so you've got to be smart about it. I've found that Dave does an excellent job of this & manages to do so much good, often humbly under the radar.

Anyways, someone tagged me in this one today & several things struck me.

1) The amount of suffering the whole family has been going through, especially considering their line of work & not being able to tend to their entire livelihood. 2) That watching Barstool videos helps keep Jake's spirits up. 3) Looking at the donor list & seeing so many Stoolies giving words of encouragement. Even Ria & Hank's dog Norman's rocket contributed.

Here's the latest update for Jake from yesterday:

12.8.20 - Day 36 in hospital and day 23 on vent with trach in ICU. Mom received a text from Jake at 430am. Yesterday Jake couldn’t even text, so when mom told & showed me his text, I was shocked! He then texted me as I was on my way to Lincoln. This morning was a bit harder with hallucinations, anxiety & pain. I sat with him and supported him with encouragement, redirection & being present. He wanted to watch some Barstool videos on YouTube which he typed in himself. It was good to see him smile & laugh (I mean, the video was hilarious). He worked with physical therapy. While sitting up on the edge of the bed, he dealt with a lot of nausea and difficulty breathing. I put the fan in front of him and also used the clip board to fan him down. Jake’s PT does such a good job with him with motivation, encouraging & calming him down. He was able to pivot to the recliner with the two physical therapists. When he sits in the recliner, he has a lot of pain. Those two hours in the recliner are rough. We did watch another Barstool video to help distract him from the pain. Jake barely slept last night which was hard for him today. They did some medication changes. Yesterday they worked on decreasing his Fentanyl and its remained the same today. They have decreased his last sedation medication slowly and decreased the nitro oxide. Jake’s vent/oxygen support settings remained at 60% all day and oxygen saturations in the mid 90%s. Jake finally got some good sleep this afternoon from 1:45pm until I left at 6pm (when I left, he was off/on sleeping), I told him mom would be there tomorrow with him. He had me set his room to 55° and keep the door shut at all times. It’s what he finds comfortable, so I wear layers in there. I kept my blanket with him this evening for comfort and to make sure he stays warm.

I know times are rough & wallets are stretched thin so I'm not outright asking for donations, but if you could leave him a comment of encouragement on this blog or even give just a buck or two but with some words of support or something that makes him laugh I bet it'd mean a lot.

Also, I can't help but wonder which particular Barstool videos he's been watching to keep his spirits up. If I had to guess I'd say "anything but Mornin' Sunshine".

When you're better & coronavirus is past us I'd be honored to give you & your brother a tour of HQ & steal you some items from our merch area. Keep on fighting. You're gonna fork COVID up. 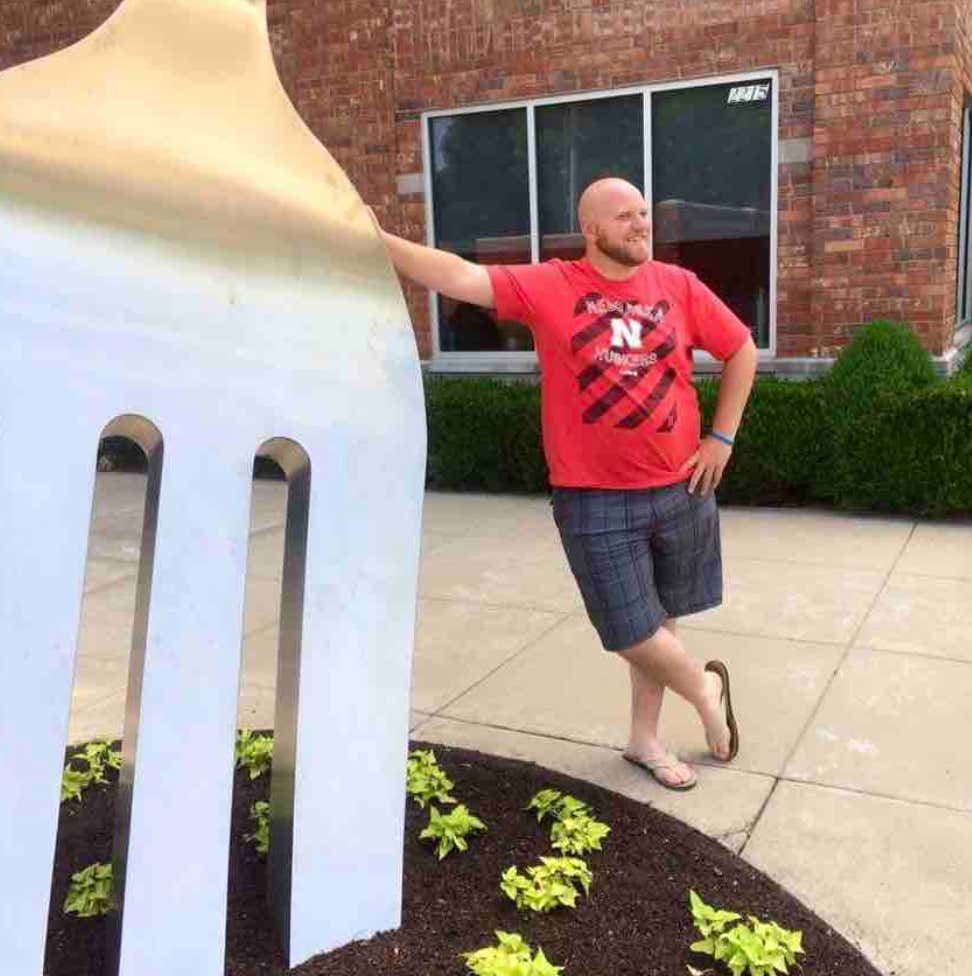 In closing, here's a classic video for your viewing while you recover: