Over the last decade, we've gone through many different bacon phases as a country. It all started when people began to talk about how much they loved bacon, but instead of that turning into a celebration of God's delicious gift, it somehow evolved into an over-marketed ploy to insert bacon into every single food item imaginable, even in places it had no business being like ice cream. That turned into people trying to outsize each other's love of bacon and that quickly turned into people hating bacon because that's what assholes do: ruin a good thing.

Well hopefully that awful phase of the culinary world is behind us because bacon is awesome and according to certain special people, it was basically their lifeblood. (source: People)

A profile of Jones from Page Six has revealed that not only does her daily diet consist of morning bacon and eggs, but, as her niece Lois Judge says, “she’ll eat bacon all day long.”

Despite the fact that People article was written just a few days ago, Susannah Mushatt Jones passed away four years ago, but her bacon legacy lives on long past her 116 years. However, what makes her story even more interesting is that the moment I read it, it sounded extremely similar to a story a co-worker of mine did in Abilene, Texas during my reporter/weekend anchor days. 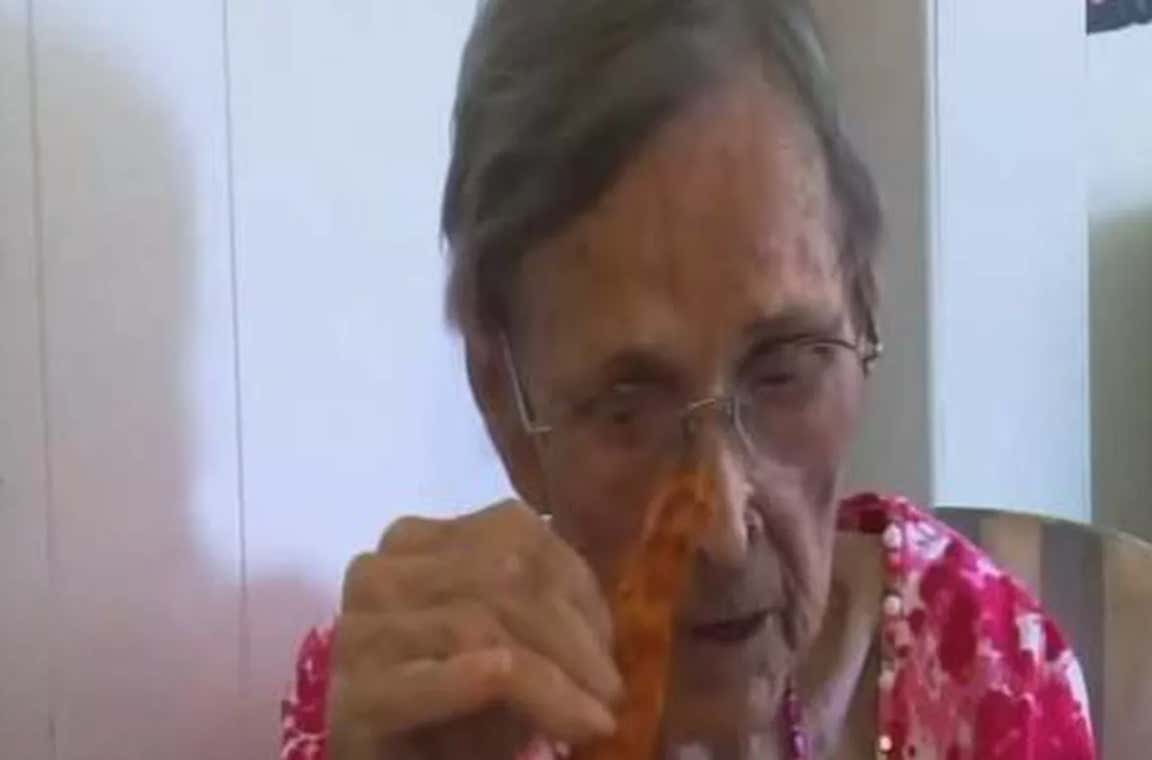 My friend Nora profiled this young fox, Pear Cantrell, back in 2013 and the secret to her long life was… bacon!

"I love bacon, I eat it every day… I could eat it for every meal — and I do!" Cantrell said.," Pearl Cantrell told NBC affiliate KRBC. "I don't feel as old as I am, that's all I can say."

Now Ms. Cantrell was only 105-years-old to Ms. Jones' 116, but I'd say a century+ of life is a respectable amount of time to validate a product, and Oscar Meyer agreed. The company heard her story from our little television station in the middle of nowhere Abilene, drove right over to her house in the Weinermobile, and offered her a lifetime supply of bacon!

So maybe there's a direct correlation to eating bacon, not giving a fuck, and living a long life? Health studies will tell you red meat is bad for you and that amount of daily fat consumption is definitely not recommended, but what do they know? These women lived to be over a hundred! Maybe a study years down the road will counter it (some already have) and we'll find out bacon is some sort of miracle meat when combined with other fruits and vegetables? I don't know, but as Sophia Loren told us earlier today: we're all gonna die so don't stress, just enjoy life.

And eat your bacon.