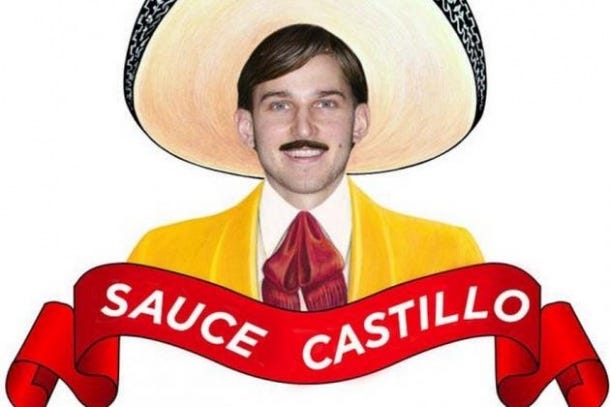 ESPN - The Sacramento Kings have entered the race for Portland Trail Blazers free-agent swingman Wesley Matthews, according to league sources, and have agreed to a trade with the Philadelphia 76ers in an effort to clear salary-cap space. The Kings, sources say, are now pursuing at least three top free agents: Monta Ellis, Rajon Rondo and Matthews, the latter of whom they have secured a face-to-face sitdown with on Thursday. While Sacramento probably doesn’t have enough cap space to sign two of them, it is getting closer after striking a deal with Philadelphia that calls for the 76ers to absorb the contracts of Carl Landry and Jason Thompson — along with Sacramento’s 2014 first-round pick, Nik Stauskas — to help the Kings take their cap space this summer past the $15 million threshold. Grantland?.com’s Zach Lowe reported Wednesday night that, to complete the trade, Philadelphia also will receive a protected future first-round pick from the Kings while agreeing to swap picks with Sacramento in the first round of two other future drafts. It’s believed that Philadelphia also will send the rights to at least one player it has already drafted ?to Sacramento as part of the transaction. Stauskas thanked the Kings and their fans in a Twitter post Wednesday night, and wrote that he was excited to start a new chapter in Philadelphia.

It doesn’t matter if Nikky is going to be good or not. Nope. The nickname is all we want and need. I, and we, need to hang out with this kid and hang out with him now. Burritos on top of Chipolte/Quedoba on top of life. Whatever he wants. Sauce Castillo doesn’t play a possession in this town until he proves he can dance with the devil by the pale moon light. I have zero idea if Sauce is in Sam Hinkie’s future of spank’a’dank or if he’s just a passerby, but he’s on the squad now, and for that, giddy up with guac/queso on the side.

Sauce Castillo has a good enough ring to it regardless if I expect a taco to the face every time it is uttered. Just a damn shame Ryan Howard stole all his Golden Sombrero’s. Fact.

PS – This blog was written at 5:30 am on a Phil Collins bingefest. Give me Invisible Touch or give me death. That is all.