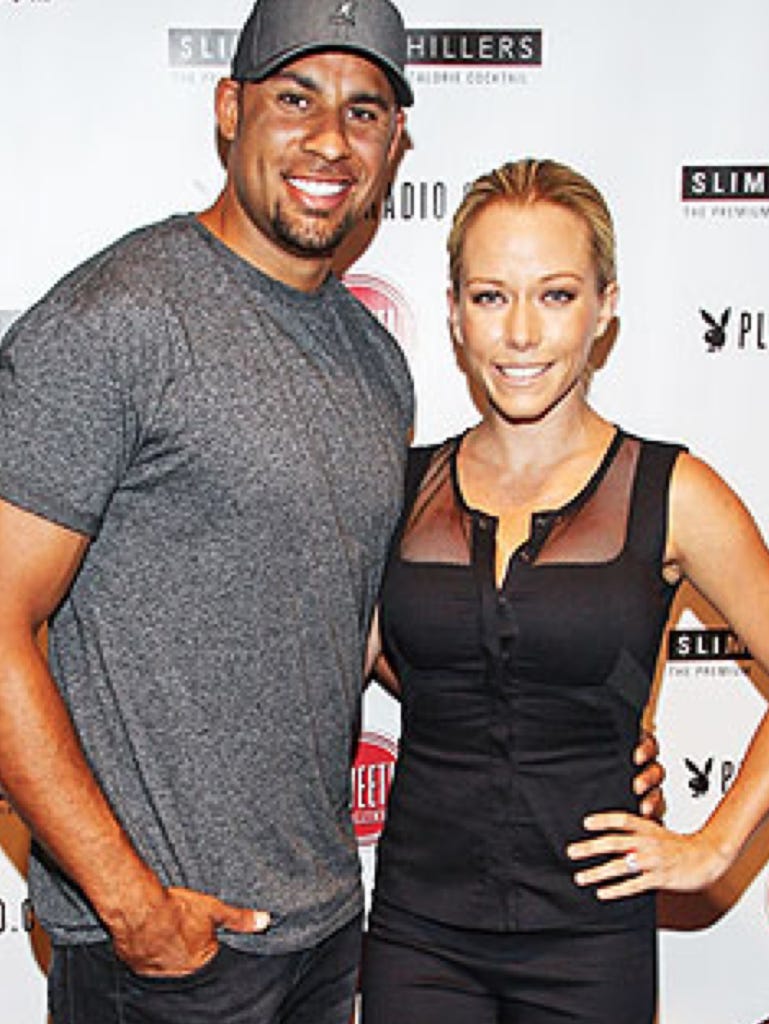 (Source) — Baskett asserts, is that he was just trying to buy some weed, and randomly fell into a three-way situation with two transgender women, but again he had no idea what was happening. It all started when Baskett saw a couple smoking weed in a grocery story parking lot, so he approached them and asked to buy some. They told him to hit up a house for the drugs. When he got to the home, he went to use the bathroom. “I saw something I thought I would never see in my life,” he said, explaining that a nude transgender woman apparently greeted him at the door and she was kissing another transgender woman. That’s not even the half of it. The women groped him (of course). Baskett was obviously powerless against sex-crazed ladies who couldn’t stop themselves from touching his man parts. But, he says he didn’t “engage,” he just stood there paralyzed with fear (of course). “It was like a bank robbery. You never know when you’ll freeze. I don’t know if it was a couple of seconds or 15 seconds, because all I was saying was ‘get out,’ ‘get out,’ ‘get out.’”

Awesome, awesome cover by Hank here. See, if he just said the whole “I ended up naked with transgender chicks…. how did that happen?!?” thing, then nobody would have believed him. He would have been called a liar and a pervert. But, guess what? He was trying to buy weed. That’s also a bad boy move so why would he admit to that if it wasn’t true?  He wasn’t trying to suck chick dick or get caught in a dude/chick threesome, just buying a couple joints from a few dudesih ladies and next thing he knew he was getting sucked off by some bros. Show me a drug deal that hasn’t happened like that. He just froze up like he was in a bank robbery. You’d do the same if some chick with a dick stripped you naked and blew you, don’t pretend you’re some hero who knows how to react under that kind of pressure.