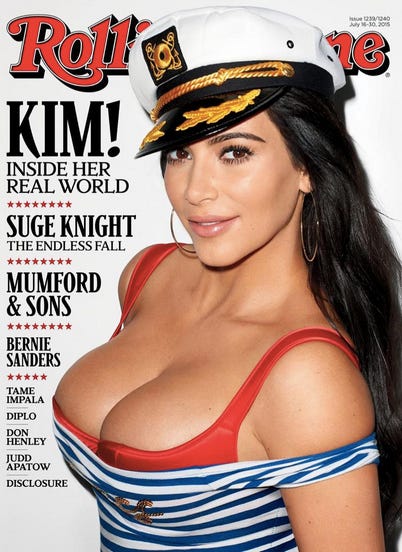 2 Key things from her interview.

2. She knows who released her sex tape but doesn’t want to talk about *Cough* it was her mom *Cough*