Stella Walsh is shot and killed during an armed robbery in Cleveland. The 69-year-old immigrant from Poland was buying ribbons for a welcoming ceremony for the Polish National Basketball team. Walsh, who was born Stanislawa Walasiewicz, had been a great athlete in her time, winning a Gold Medal at the 1932 Summer Olympics in the 100m. An autopsy revealed a secret that Stella Walsh had a complicated sexual background, having both male and female chromosomes, leading some to declare her medal should be stricken from the records. 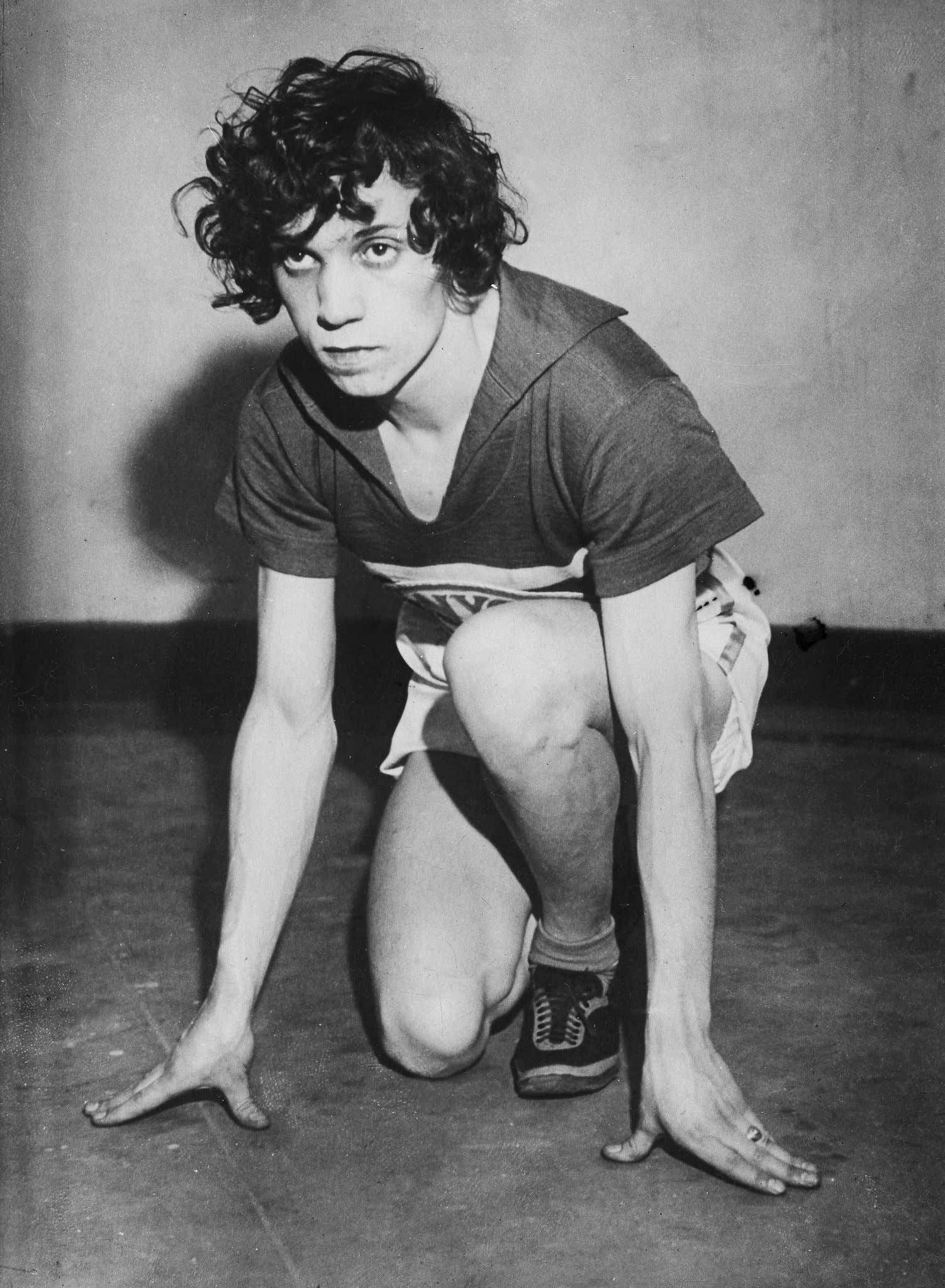 Stanislawa Walasiewicz was born on April 3, 1911, in Weirzchownia, Poland. Her family immigrated to the United States a few months later, settling in Cleveland, Ohio. Her family called her Stasia, which led to the Americanized Stella. Her family also shortened the name to Walsh to fit in with their new country as her father found work at a steel mill.

Stella Walsh was an amazing athlete growing up in a Slavic neighborhood in Cleveland; she qualified for the U.S. Olympic team at the age of 17 in 1928. However, she had never obtained her U.S. citizenship and competed for her native country, Poland. At the time, people under the age of 21 could not become a naturalized citizen in the United States. Undeterred, Stella Walsh joined a Polish sports organization. The group had Polish expatriates competing in international sports competitions for Poland.

Competing as Stanislawa Walasiewicz, Walsh won three Gold Medals at World Women Games in Prague. Returning to Poland, Walasiewicz accepted Polish citizenship after declining to take the oath to become a United States citizen. She won a Gold Medal at the 1932 Summer Olympics in Los Angeles, equaling the World Record with a time of 11.9 seconds, as Hilda Strike of Canada took the Silver and Billie von Breman of the USA won the Bronze.

After the 1932 Olympics, Stanislawa Walasiewicz continued to compete. She won a Gold and two Silver Medals at the World Women Games in 1934 in London and took the Silver Medal in the 1936 Berlin Olympics in the 100 meters. After the 1936 Olympics, she retired to the United States and competed in several events over the next decade, becoming a citizen of the United States in 1947.

After retirement, Stella Walsh was active in the Polish community in the United States, helping young athletes and organizing events between Poland and the United States for various competitions. She had a brief marriage in 1956 to a man named Harry Olsen and used the name Stella Walhs-Olsen for the remainder of her life.

Stella Walsh's secret was not revealed until her death. She lived her entire life as a female but had no uterus. She had an underdeveloped penis and was intersex. The story of Stella Walsh is complex. Stories after her death reported that she was born a male and lived a lie. There were cries to strip her Gold Medals, but the Olympic committee would not go back and change the records. Stella Walsh was a female; she lived as a female but was born with XY gonadal dysgenesis. A rare disorder in which someone has female traits but nonfunctioning male body parts. In Walsh's case, she had a great deal of testosterone, which may have helped her athletic prowess, but due to the complex issues, the International Olympic Committee did not remove Walsh's medals and records.