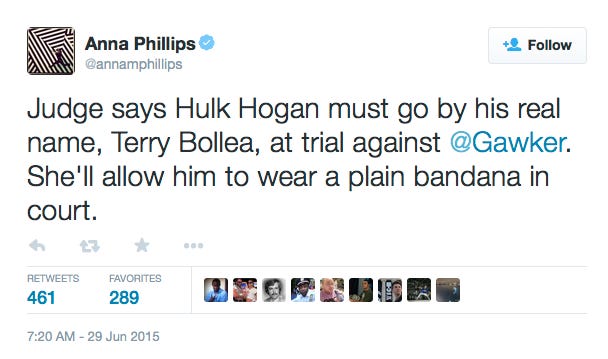 If you missed the initial blog about the lawsuit click HERE

We are well aware that I am not a lawyer. The intricacies of the law are something that my dumb brain has never been able to grasp. But what I do understand is fear, intimidation, how a man walking into a court with machismo and chutzpah can change someone’s opinion in an instant. That is why this ruling is important. I don’t care what defense Gawker has or how they will discredit Hulk Hogan. The difference between this. 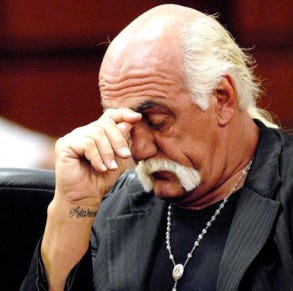 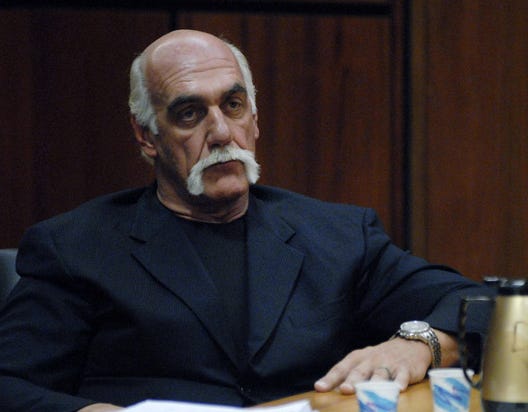 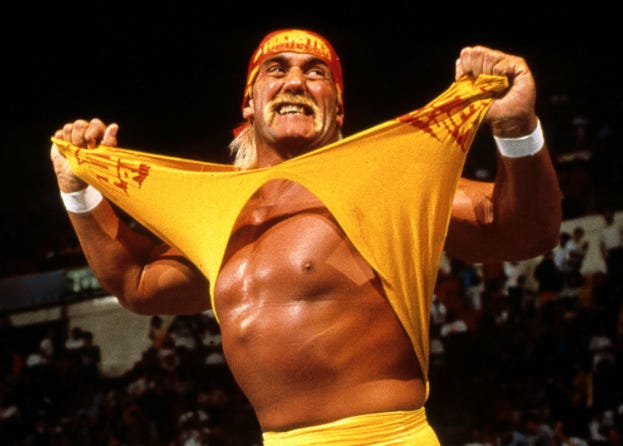 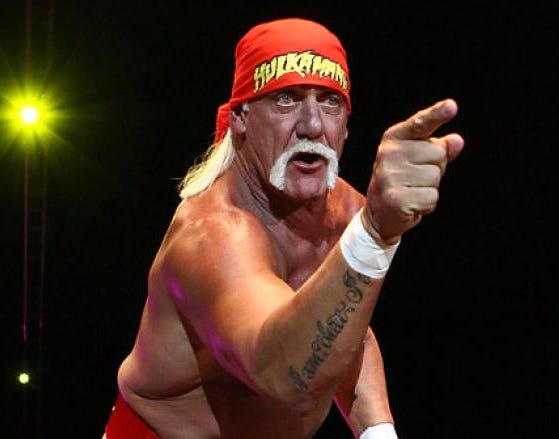 Is night and day. Not saying Gawker Media has lost before the game even kicked off but they sort of have. You don’t come into Terry Bollea’s backyard, to the swamps of Florida, and push him around, especially when he’s allowed to wear his bandana and pretend that he isn’t a former steroid junkie who now looks like a sad 90 year old retired clown. Hey Gawker Media…. 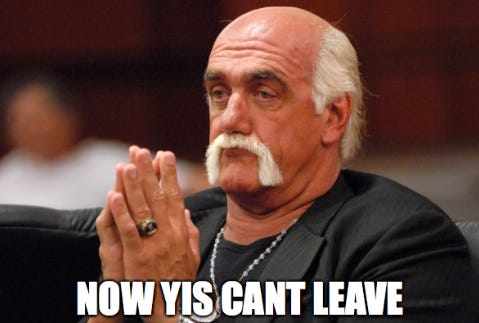