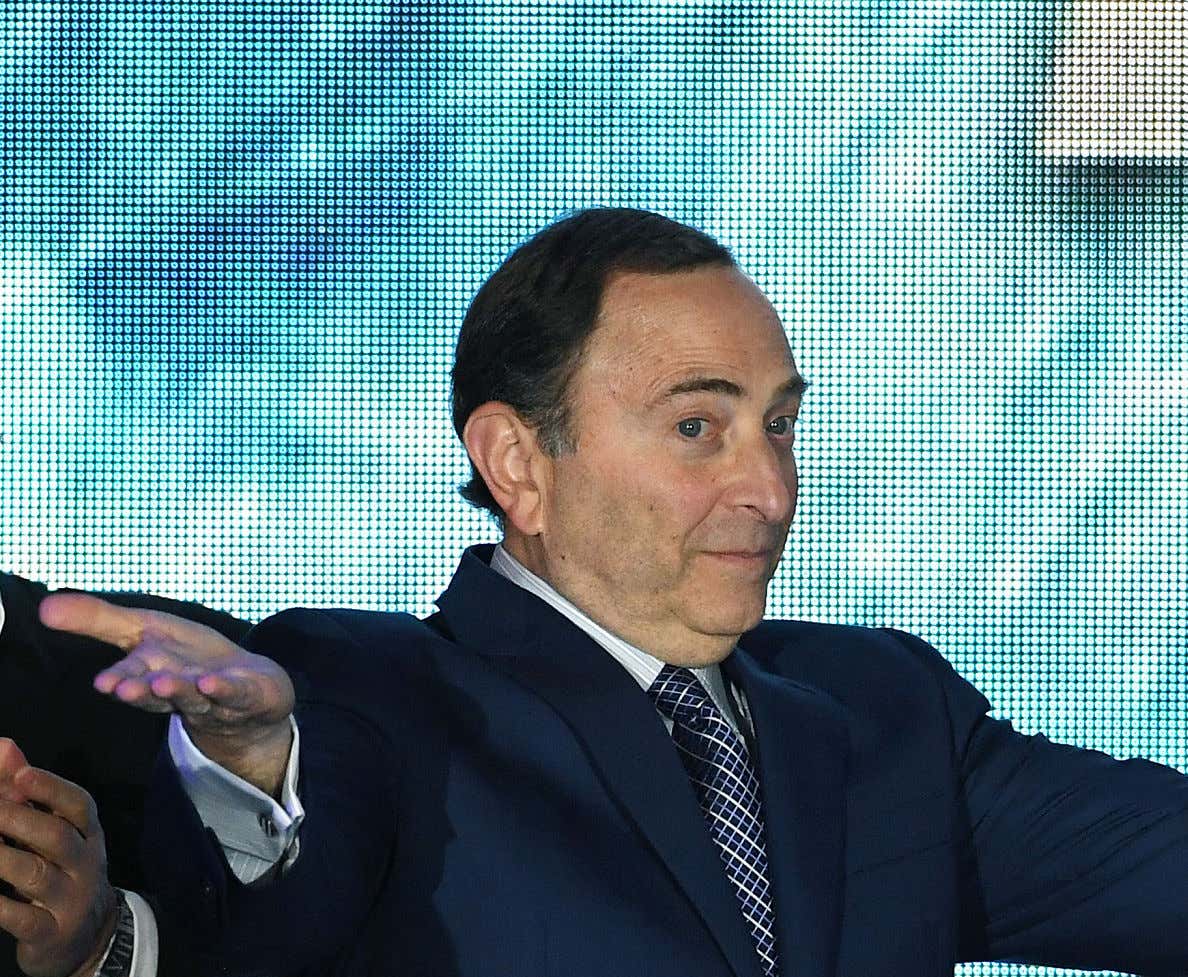 You know I was having a good morning. Slept great. At peace. Christmas Spirit in my heart. Then I saw this tweet from Barstool Sports

Talk about "reverse retro"…very retro to have a work stoppage. I fully understand and appreciate that the NHL has challenges that simply don't exist for other leagues. Large Canadian footprint with their bitch ass dollar and high taxes and a TV deal that is a fraction of what the other major North American sports leagues enjoy. The NHL needs to have fans, concessions, parking, and all the other shit that brings in revenue to be viable and profitable. Covid fucks the NHL harder than the other leagues. Having said that…

I know the owners want to be profitable and minimize risk. I know the players want what they were promised in their contracts and in the CBA. Tough shit to everyone. I don't know what the answer is at this time, but I know there is one. Canceling the entire season is NOT it. That is a good way to lose fucking everyone who is a casual fan at a time when the product on the ice league wide has never been better. Take Gary Bettman, Donald Fehr, a couple key owners like Wirtz, Jacobs, and a poor team owner like Viola, and lock them all in a bubble with a handful of players until they get it figured out. Make it a CSPAN style televised escape room. Live stream the negotiations and sell fucking banner ads that can go to cover the escrow slush fund. The only way out of the room is a deal. Don't make me do something I don't want to do. I already watched a ton of college basketball this week and it's barely December. God as my witness I will pretend to like the NBA if these guys don't start working towards a real solution this minute. The Bulls drafted a guy 4th overall and at the time of this writing I can't remember his name, but I swear to fucking all things holy I will look it up and be his fan by Friday if progress isn't being made. You have 48 hours, NHL.