Chicago Tribune- Since the ban went into effect overnight, 232 cars were towed, according to Cristina Villarreal, director of public affairs for Chicago’s Department of Streets & Sanitation.

The city’s winter overnight parking ban begins Tuesday, Dec. 1, prohibiting parking on 107 miles of main streets from 3 a.m. to 7 a.m. — regardless of snow — until April 1, 2021. Another 500 miles of streets prohibit parking after two inches of snow or more falls, no matter the time of day or the date.

Cars left parked on the designated streets hinder snowplowing and salting services. Snow can build up next to parked cars on these routes impeding traffic flow — especially for buses and emergency vehicles — according to the city. Both parking bans were implemented to prevent recurrences of problems that happened in 1967 and 1979 when Chicago came to a traffic standstill due to major snowstorms.

One of my favorite Chicago fuckery moves takes place every year on December 1st morning.

We all see these snow ban signs posted throughout the city year-round. Being posted permanently basically renders them invisible. Since they're always there people become numb to noticing them.

The best part is the tow trucks are lined up on lower wacker at 11:50pm like its the Dayton 500 just waiting for the green flag to wave at the stroke of midnight so they can burn fuckin rubber to tow poor schmucks cars down to the underworld.

And if you're unfamiliar with the underworld Chicago pound, let my friend Carl school you in one of the best blogs ever to appear on this site-

Getting towed sucks no matter where you are. But it sucks extra hard if your motor vehicle ends up in the lower wacker pound.

Anyway, every year the city sinks its teeth into the unsuspecting, incognizant, and lazy on Dec 1st.

This year, somehow, despite Covid wreaking havoc on the economy and people's livelihoods, sanity, and general mental health is apparently no different.

Despite Mayor Lori Lightfoot going out of her way back in March to tell Chicago citizens that parking tickets and fines would be waived and no longer implemented as a gesture of goodwill and a helping hand.

But that was before announcing a budget deficit of 1.2 Billion in August.

Gotta pay those salaries for city workers to stand under perfectly functioning stoplights downtown and keep the machine chugging along.

And you just know the lincoln towing scumbags, who were somehow granted a second life, have been feasting all day on poor souls who went to sleep last night expecting their car to be where they left it or parked their car in the usual spot for work today only to come out and find it gone. 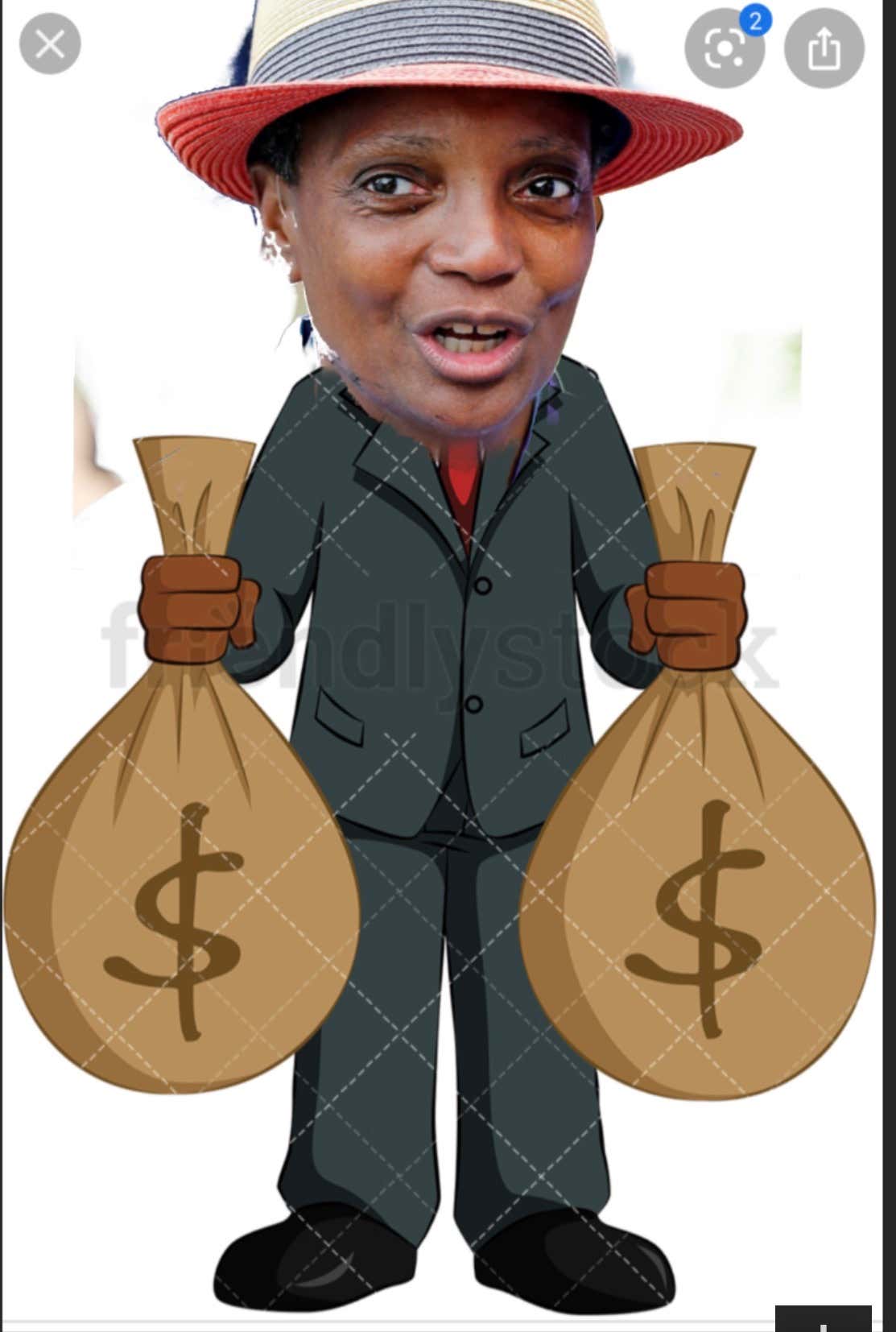 h/t to the greek