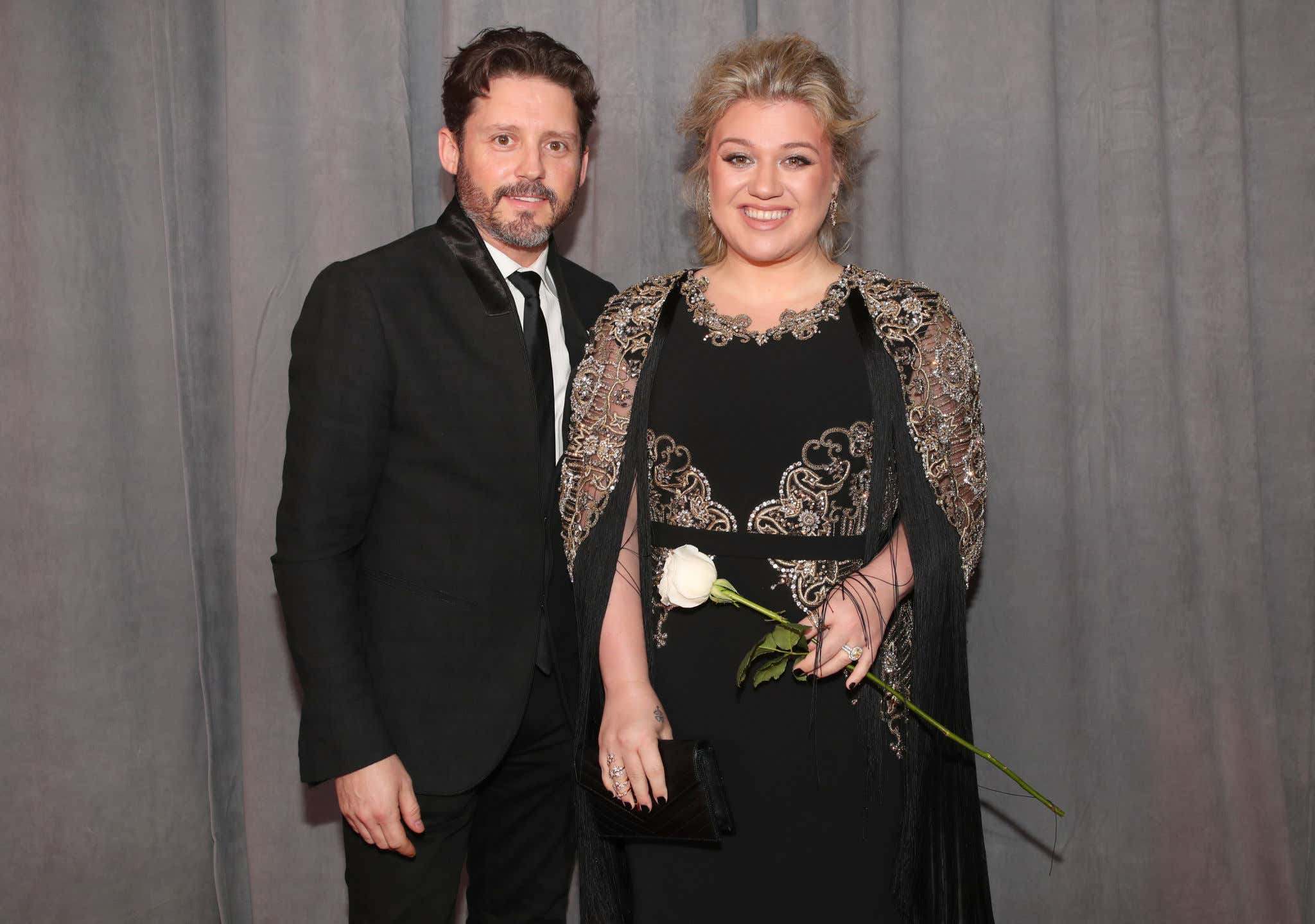 (NEWSER) – Kelly Clarkson's divorce case continues, and the latest legal documents filed by her soon-to-be-ex-husband, Brandon Blackstock, reveal that he wants $436,000 per month from the singer, plus an additional $2 million in attorney fees. Of the monthly amount, $301,000 per month is spousal support and the rest is child support, per TMZ. Prior to the filing of those documents, Clarkson had won a major victory in court, with the judge ruling she will have primary physical custody of the couple's two young kids. Blackstock will have them on some weekends and holidays, and will FaceTime with them daily, the court ordered.

I don't know when it happened, but I think I've become addicted to people asking for outrageous sums of money in celebrity divorce settlements. It might be a recent development after Dr. Dre's ex really set the bar as high as humanly possible.

So while $436,000 doesn't seem like much compared to TWO MILLION DOLLARS PER MONTH, I think we can all agree it's a healthy chunk of change. I'm still relatively new to the whole parenthood game, so seeing someone say they need $135,000 per month to raise their kids every other weekend, and on some holidays, is troublesome to put it lightly. I have this thing lurking somewhere in my house every goddamn day, so if you're telling me you need $30,000 per kid per visit I don't know how I'm going to make it. And I live in the real world, this dude is moving to Montana. $135,000 a month in Montana is enough to conquer Montana and claim it as your own. Just as a reminder, that's only for the child support. $301,000 a month on top of that just because. What a world.

He still has to win this money, it's not his yet, but the more I sit and think about this the more shocked I become that Hollywood Divorce Court isn't daytime television's biggest show. There are enough C-list celebrities, with the insatiable desire to stay in any semblance of a spotlight, getting hitched and splitting every year to give this thing real legs. In fact I'm getting angry at myself for giving this idea away and not calling Uncle Chernin directly to get the wheels moving on production ASAP.