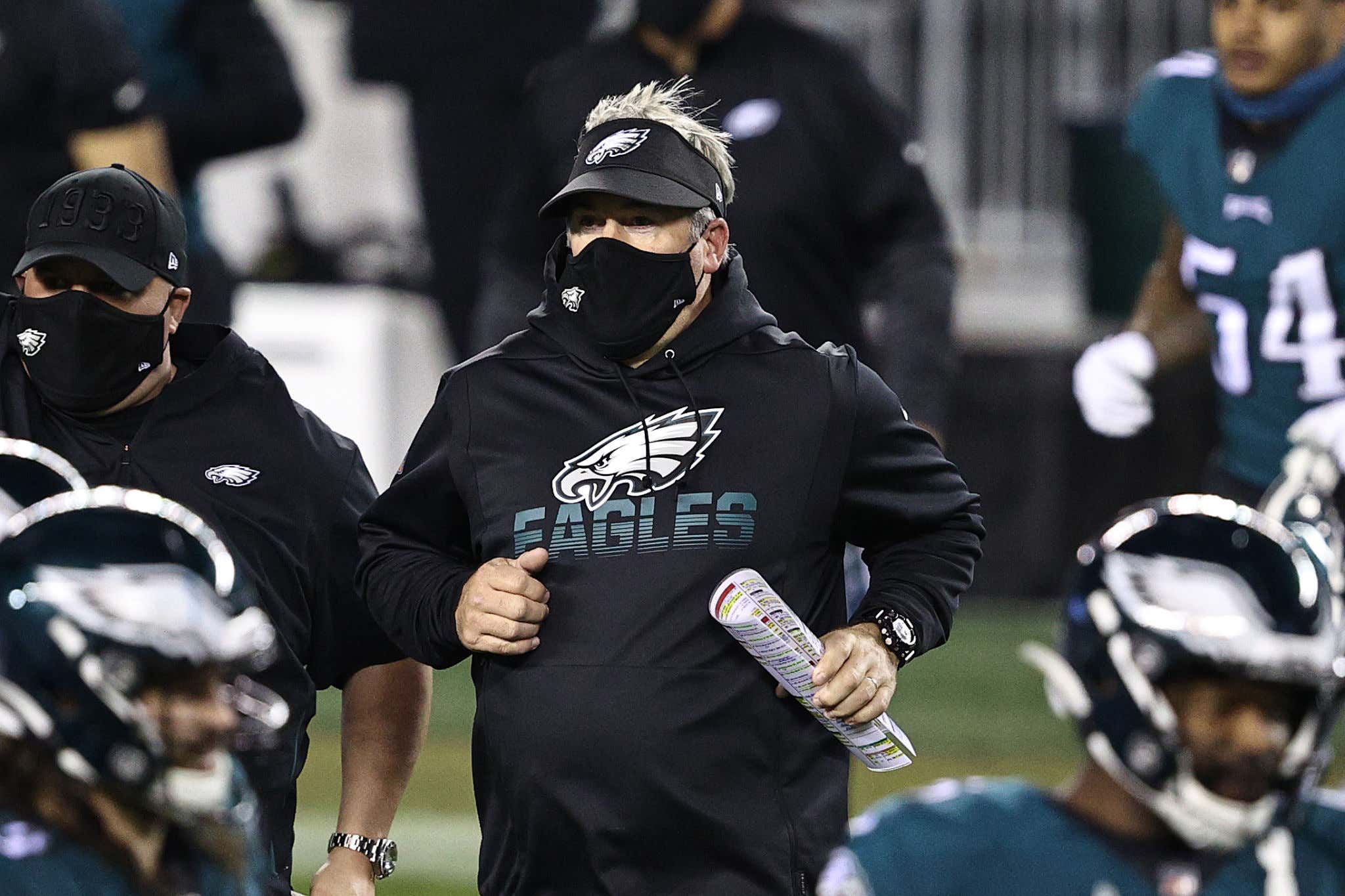 Okay so first and foremost, congratulations to John Cena. I just found out that he is now hosting the show. It'll always be Jeff Foxworthy for me, but the mental image of John Cena hitting one of these kids with the Attitude Adjuster is funny to me. 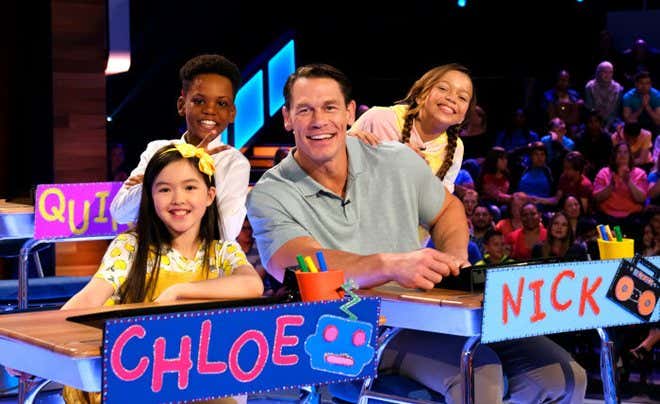 But back to the matter at hand here. No, I do not believe that Doug Pederson could win "Are You Smarter Than A Fifth Grader? Hosted By John Cena". Largely due to the fact that…well…he isn't. Or at least he does not appear to be smarter than one after what we witnessed last night.

At this point, Doug Pederson is either violently attempting to do everything possible to get himself fired because he can no longer stand to work for this organization, or he is a completely idiotic dunce who hasn't got a clue about what he's doing or any semblance of a plan. I'd argue that neither of those options are particularly great.

For starters, let's talk about this.

There were reports out there that Jalen Hurts was taking plenty of reps with the first team at practice. There were reports that he was going to see an increased roll last night against Seattle. Perhaps those were just some unsubstantiated rumors the Eagles floated out there as gamesmanship. But even still. The usage we saw from Jalen Hurts last night was beyond moronic.

The kid came in for 2 snaps. He threw a short completion on 2nd down, and then Doug went back to Carson for the 3rd down which resulted in another sack I believe. Now I'm not one of those people who are leading the charge to start Jalen Hurts over Carson Wentz, but if you're going to actually use him in a game then maybe it would be beneficial to everybody to at least give him a series. Putting him in for 2 snaps and then never again doesn't do anything for anybody. Instead, it just sounds like Doug Pederson wasted a bunch of time that Carson could have been using to practice with his receivers for nothing.

Next up, let's talk about this decision to go for it on 4th down instead of kicking the field goal to make it a 1-score game.

Now to be fair…

Now to be fair, the Seahawks did end up scoring another field goal on a later possession so this point renders slightly moot. But the whole idea of going for the end zone on that play rather than taking the 3 points is that Doug Pederson didn't think his offense would be able to get into the end zone again. Down by 11, need a touchdown and a field goal, he figured that was their best opportunity to put 8 on the board. 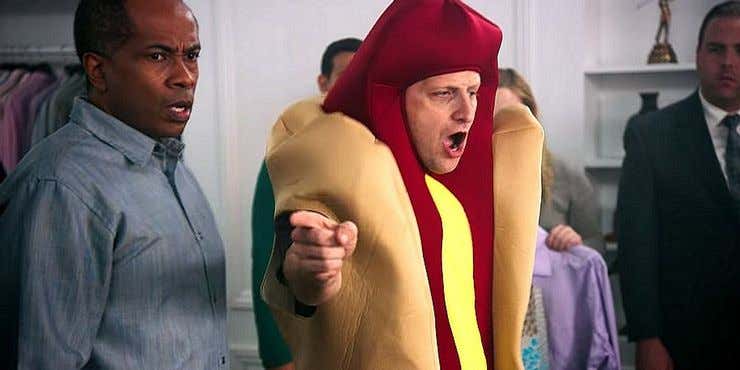 Because with 12 seconds left, the Eagles pull a horseshoe out of their ass to royally fuck everybody who had Seattle -6.5 with this hail mary, and following it up with the 2-point conversion.

And who knows. Maybe if the Eagles had gone for the field goal with 8:40 left in the 4th, the defense would have had a little more life to them and they wouldn't have let Seattle march down for that field goal to get to 26. Maybe the Eagles would have only been down by 8 with 12 seconds left and that Miles Sanders conversion could have been to tie the game instead of just some fuckery backdoor cover. But we'll never know because Doug Pederson is a reckless dunce. He doesn't have a gameplan, he just gets drunk at halftime and makes bozo decisions. Either he doesn't have a brain, or he is staring directly at Jeffrey Lurie and saying "fire me, bitch". Those are the only two options right now.

Sidenote: Speaking of this Eagles organization's theme song being "If I Only Had A Brain", please allow Baldy to show you everything you need to know about Carson Wentz.

I love Carson for his heart. I hate him for literally everything else.

And oh yeah, at least Jim Schwartz had an impact in this game.