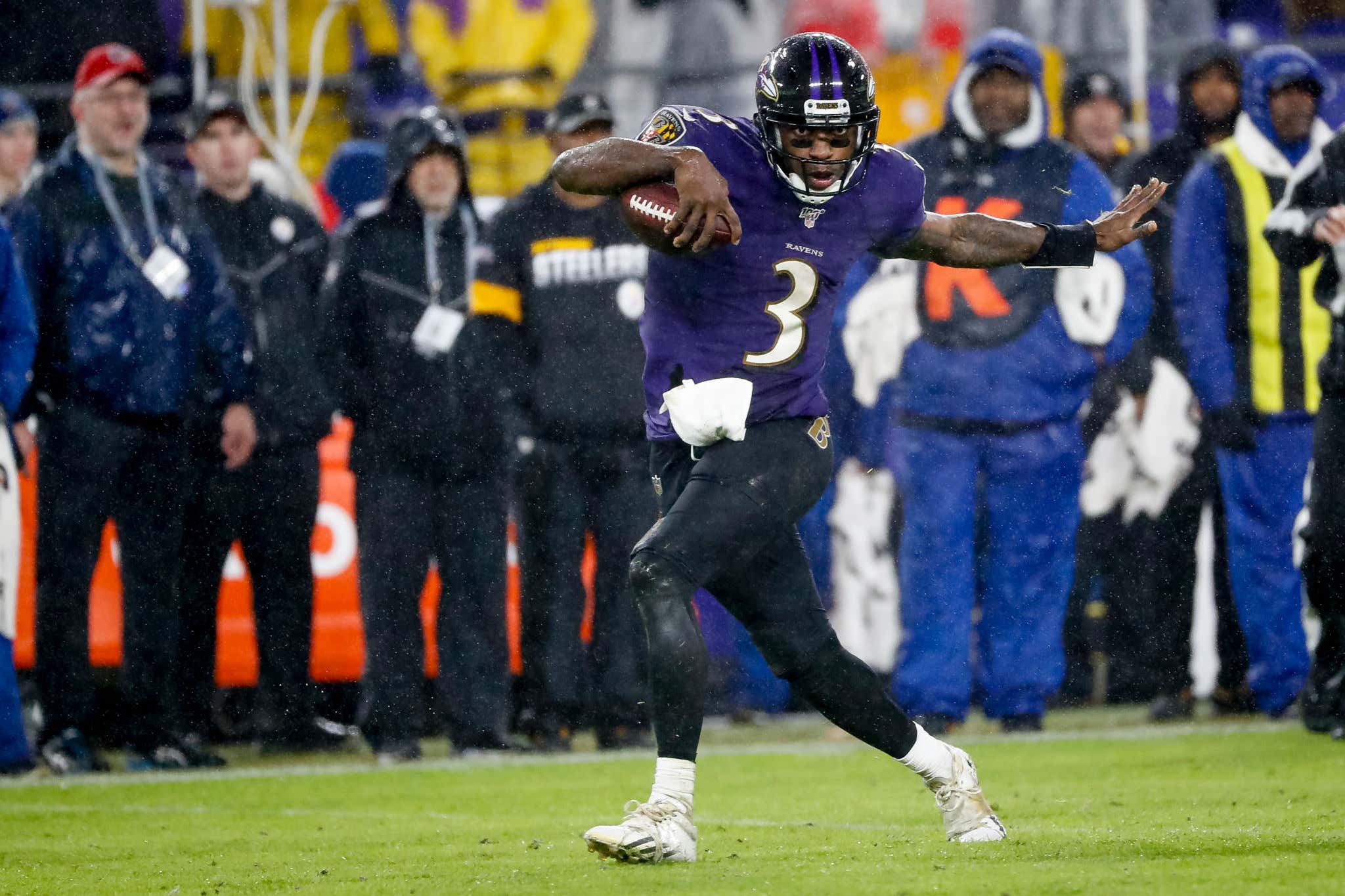 What. A. Saga. The Ravens sat around all day waiting for word on whether or not there are any new negative tests after their practice was called off by the league this morning.

It quickly became clear that the league wanted to see that Ravens players tested negative before seeing them get together and practice, which makes some sense. The entire notion of this week-long process has been to wait out the incubation period and ensure that transmission of the disease had ended. The league did an extraordinarily poor job of communicating that to the Ravens, but that was that. The Ravens would have to wait on test results before moving forward with plans for a Tuesday game.

It was widely reported that the tests would not come in until late afternoon, but that didn't stop people from growing restless by the hour…

Suddenly from the clouds, the Ravens twitter account rises from the ashes and breaks their radio silence by tweeting that players were coming OFF the COVID list, a clear sign that test results had come in and a select few that had been placed on the list as "close contacts" had effectively tested negative.

Then, the tweet came in that relevant tests were indeed negative.

Now I had heard earlier in the day that Ravens players were having a players only meeting over Zoom. Florio quickly dished on what that had been about…

Which was further clarified by The Sun's Jonas Shaffer:

And then finally…. the THIRD postponement of this football game.

All of this in the course of less than an hour. What a wild ride on what has been the weirdest week in Ravens history.

You can argue all you want about how the league has handled this. It's a difficult situation for everyone involved. Nobody is getting a fair shake out of this. You'll hear Pittsburgh fans gripe to no end about 3 postponements but there was just NO WAY the league was going to put a team on the field without some sort of assurance that the Ravens weren't contagious to both themselves and their opponents. That's why this situation has dragged out this long. May not be fair to Pittsburgh but it is what it is. If the game was a forfeit, the league stood to lose a lot of money and players on both sides would not be paid.

The take away (to me at least) regarding the whole "strike" thing is that the Ravens players essentially had a staring contest with the league and ultimately won. It would have been ballsy as hell if they actually went ahead with a strike but they knew where the league's bread is buttered and that's with the networks. If there's no game, nobody wins. The Ravens request was at least an opportunity to practice, coupled with the argument that a piecemeal team taking the field without a single practice would be a danger to itself. We all know the NFL is all about the almighty dollar and the Ravens leveraged the league's hunger for profit against them. Don't hate the players hate the game.

This week will go down in history. Maybe (probably) the Ravens get slaughtered on Wednesday and maybe they don't. There's still a ton of unknown that can happen and we're all just along for the ride. Obviously we hope and pray that everybody afflicted with the disease recover fully and can back to action soon enough. That goes for James Conner more than anybody given his history of health. But at the very least it's good to see that the Ravens are starting to get this thing under control and we can all start to try to move forward.