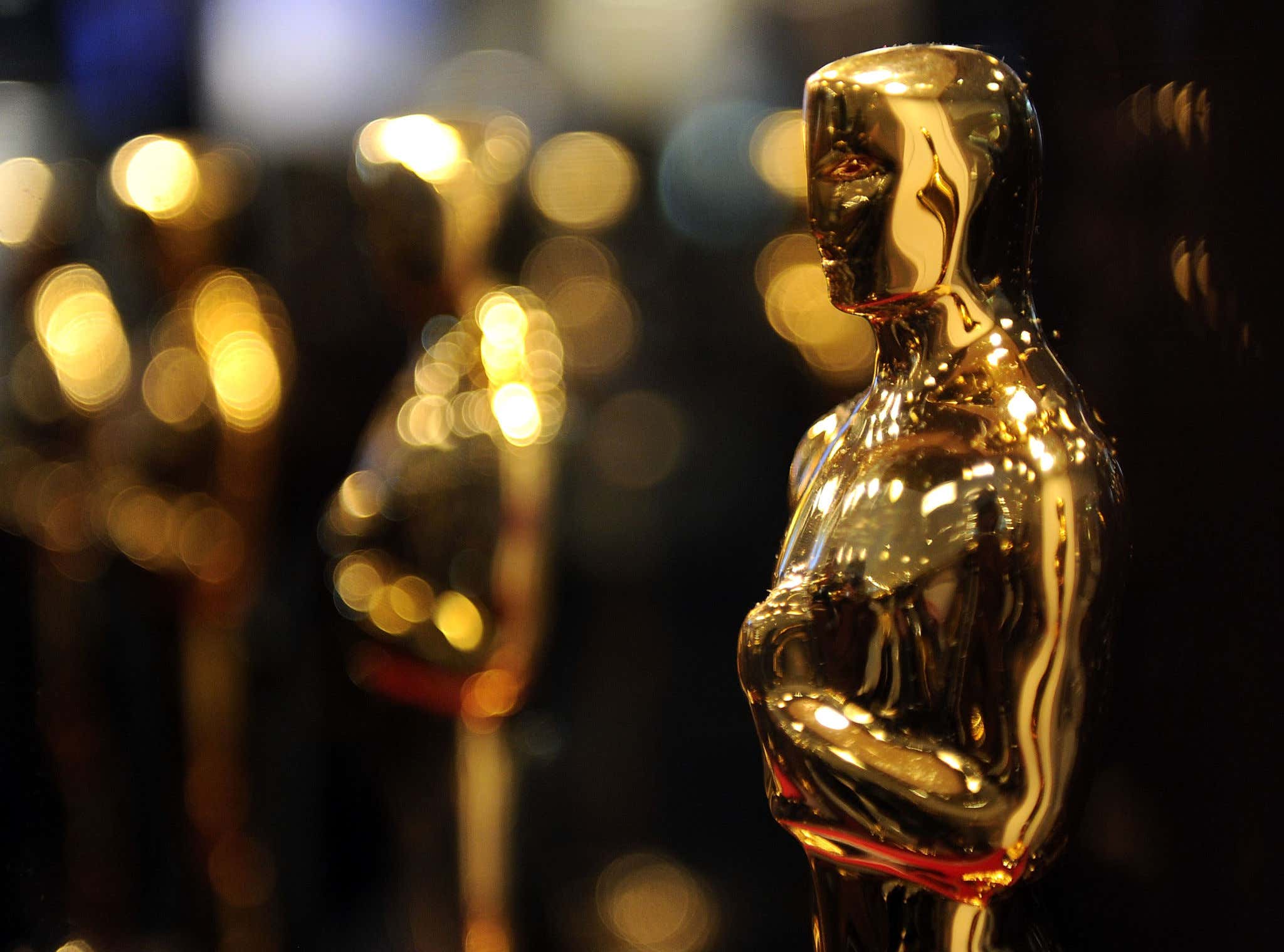 The Academy Award, commonly known as the "Oscar", is the pinnacle of movie achievement. Actors, directors, musicians, you name it- if you work in film, you want to one day win an Oscar. Many have tried, many have failed. To even be nominated, they say, is the feeling of a lifetime's worth of work finally being appreciated. And to win is unlike any other feeling a person can have.

2017 was a hell of a year for movies. You might remember that was the year of Dunkirk, Lady Bird, Three Billboards Outside Ebbing, Missouri, Get Out, and the winner of best picture, The Shape of Water which I never saw but am told it's about mermaid fucking, which is pretty neat.

But there was one other film that captivated audiences world wide. Films that stopped cinephiles like Jeff D Loads in their tracks. This film, of course, is the 2017 Academy Award nominated animated picture, "The Boss Baby".

"The Boss Baby" bucked traditional animated picture trends by going to places even films such as  "Toy Story" were not willing to go. The concept alone, a boss that is also a baby, was only understood by the most educated elite, which has caused educators at the top universities to reflect on the overall theme of the film juxtaposed with the irony that a "kid's movie" is unable to be understood by a single child, never mind by most adults.

While the film ultimately lost out on the Oscar to "Coco" in a vote that was closer than Florida in 2000, academics look back on the 2017 voting and wonder not just how "The Boss Baby" could lose best animated film, but not even receive a nomination for Best Picture. It is often now referred to the biggest snub in award show history, which only adds to the legacy of the instant-classic. I wrote this about it in 2017, and it could not have aged better:

Boss Baby isn’t a film most people understand right now. It’s before it’s time. It’s a film that we will watch 10, 15, 20 years from now with our mouth agape, wondering how we missed so many signals, so many signs, so many messages. And we’ll laugh, because we knew it all along.

And now, 3 years later, TBB is back for redemption, as the first trailer for The Boss Baby: Family Business dropping earlier today:

Incredible. Simply incredible. If you are wondering if you had to see the first to understand the second, well don't worry, not many people understood the first, but I implore you to give it a few watches before diving into Family Business.

After screwing up so royally in 2017 I cannot say for sure if I expect the Academy to make up for their errors or double down on them when award season comes up for this film. But history will not judge the Boss Baby franchise on awards, but rather on the lengths the films went to change the movie industry forever.