So The Dark Shark was released last week and I'm sure you can tell how most of it was filmed. I ran amok in the Shark Tank and had a camera man follow me. However, there were a bunch of creative shots used in the film and some entertaining behind the scenes tidbits that I thought I'd go through in this blog.

The only shot from inside the actually Shark Tank you may be wondering about are these POV angles. 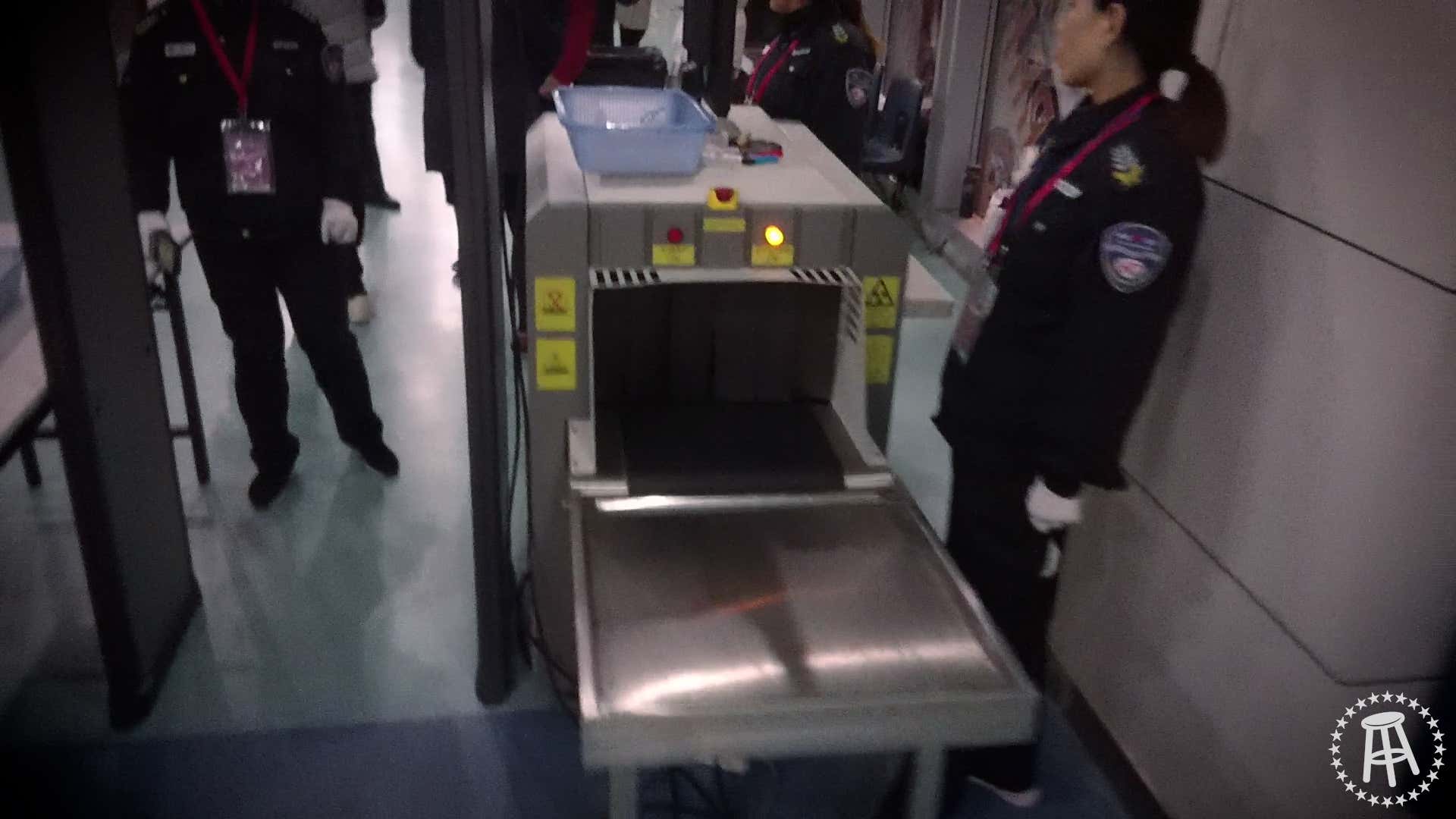 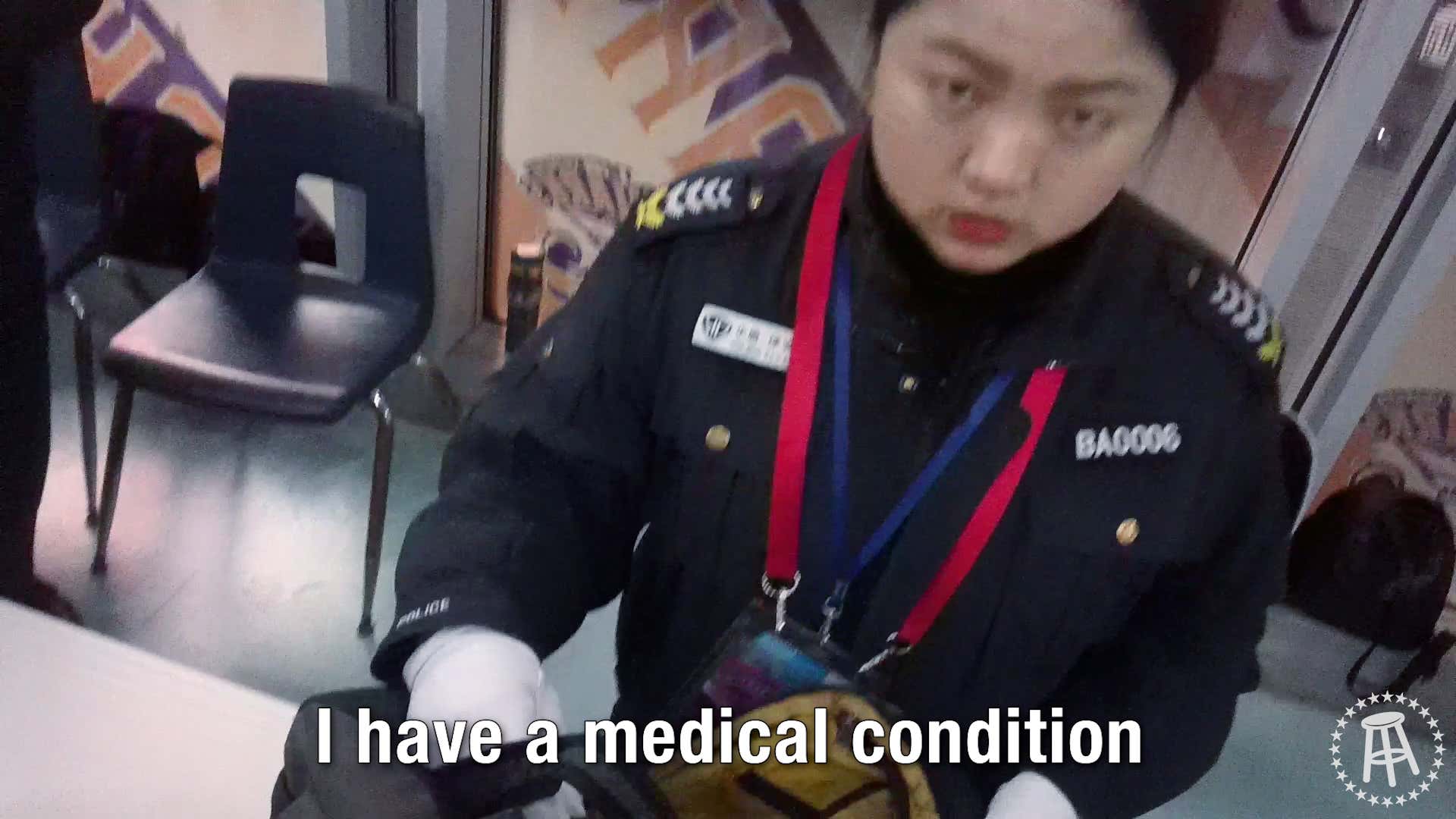 But if you've been watching my videos for a while, you know I was filming on my video camera shades. It's a shame that the company that made them, PIVOTHEAD,

has gone out of business and I only have one more pair that (sorta) works. End of an era but maybe for the best, I'd probably get sued filming people in the US with those things.

Now when I say in the video that my girlfriend almost got arrested for filming me and then pushing away a cop who grabbed her wrist, that is true.

We were brought into a backroom of the arena and were told to delete all the footage. However, in one of the stealthiest moves of my career, I slipped out the SD card before handing the camera over which was enough to convince them the footage had been erased. Then the Shark staff had police come in with this face scanner device I had never seen before. They scanned my face and 3 caucasian dudes popped up on the screen, one of them being me. I identified myself so they could verify that was actually me and confirm I was in China legally. Then they forced my girlfriend to apologize to the cop and we were finally allowed to head to our seats to watch the rest of the basketball game. If a few of the Sharks employees didn't know me from my previous videos, I doubt we would have been let off so easy.

2. SNEAKING IN AS A WOMAN

Everything you saw in the video pertaining to me dressing up as a single mother named Tonya actually happened. I was able to sneak two beers in my boobs and one in my baby, Lil Ricky. HOWEVER, I also attempted to bring in a bonus white Russian in the form of Lil Ricky's baby formula and security told me I'd have to leave that outside the stadium due to their "no outside food or drink" policy.

Are you shitting me? You're going to believe that I'm a mother with a newborn but not allow said newborn to have his baby formula? I don't know shit about motherhood but isn't that dangerous? Don't babies need breast milk/formula to like, survive? If I had managed to smuggle in that White Russian, who knows, maybe the Sharks beat the Ducks? Guess I'll have to live the rest of my life with that "what if" lingering in the depths of my soul.

3. My Transformation Into The Dark Shark and Dream Sequence. 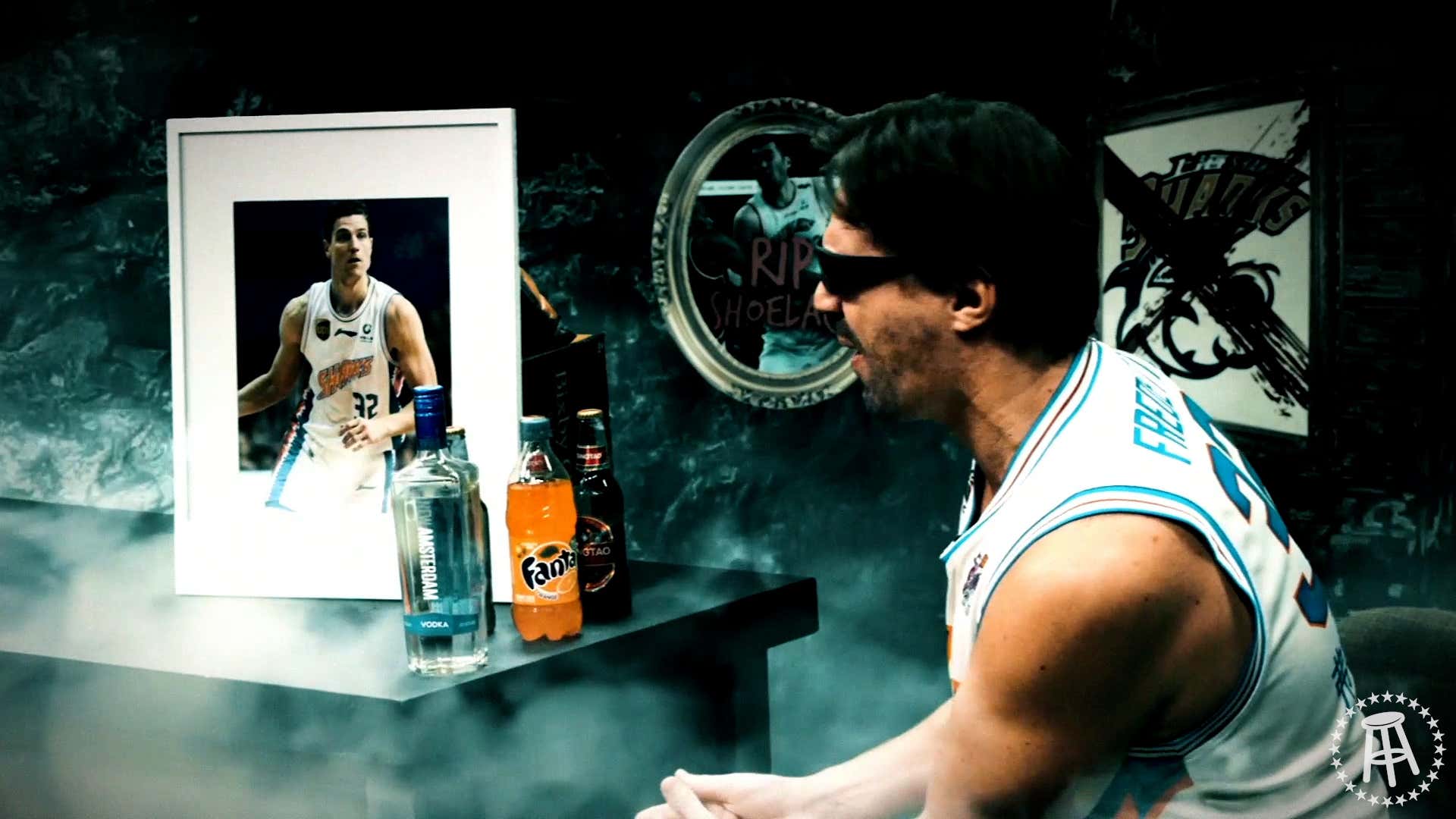 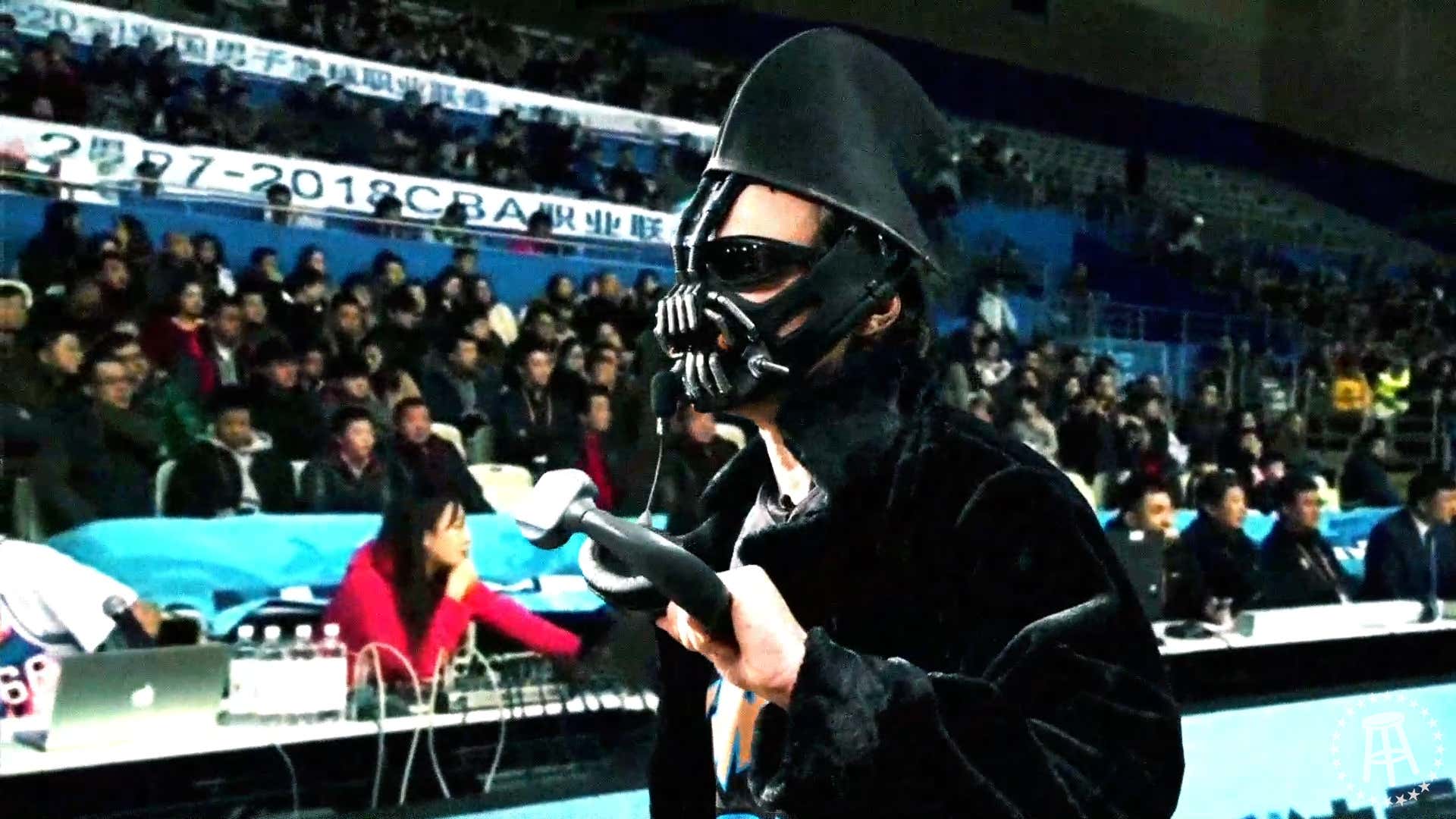 All credit for these two scenes go to Trey, our resident green screen expert. I was pretty upset when it looked like I'd be locked out of China for the foreseeable future as I was originally planning on having the dream sequence not be a dream at all, but attempt to film it at the actual Shark Tank. The Sharks MC said he could bring me on the court during halftime to participate in one of the shot contests they do, then I was gonna throw on my Bane Shark mask and starting giving my speech. Probably for the best though as if anyone in attendance had seen The Dark Knight Rises, they would probably assume I was a terrorist preparing to blow the place up and I'd still be sitting in a Chinese prison cell.

Thankfully though Trey was able to work his magic, and all our green screen scenes looked as real as technically possible. You may have noticed that the clip of me shattering a picture frame of Jimmer looked especially real. Well that's because it was…

Another behind the scenes nugget is that in the original version of the dream sequence, I snapped Spider's neck, who was standing in as a Chinese ref, just like Bane did to the nuclear scientist in Dark Knight Rises.

However, I didn't know how Jimmer Fredette, who is currently out in China playing for The Sharks, would feel about being in a video where I murder a Chinese person, even if it was just in a dream, so we ended up using the version where I just forcefully shove him out of the way Brandon Walker style. Speaking of Jimmer…

When I heard Jimmer had re-signed with the Shanghai Sharks, I knew me finding out he'd be returning to Shanghai would be the perfect way to wrap up the video. However, I'd have to find out from the man himself for optimal dramatic effect. So I DMed him on IG and asked if he'd be willing to break the news to me over Facetime. Thankfully, he was a great sport about it. 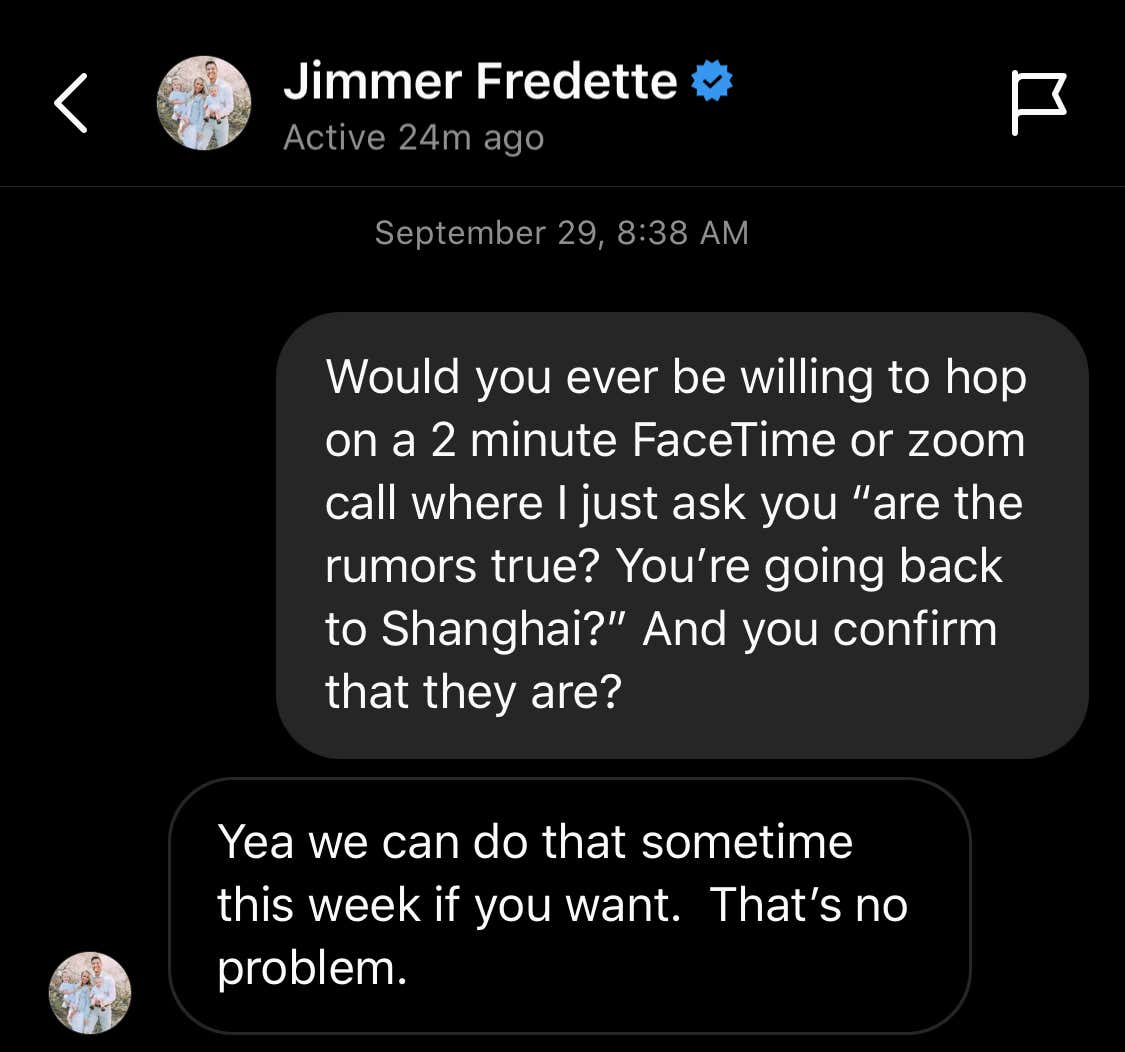 He was even willling to read me a bunch of inspirational quotes I jacked from Superhero movies such as: 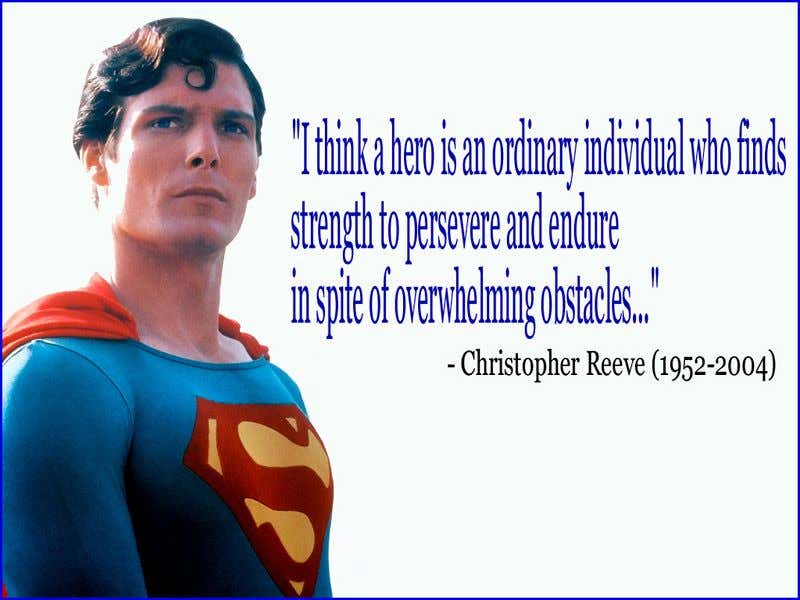 This gem from Thor's Mom in Avengers: Endgame 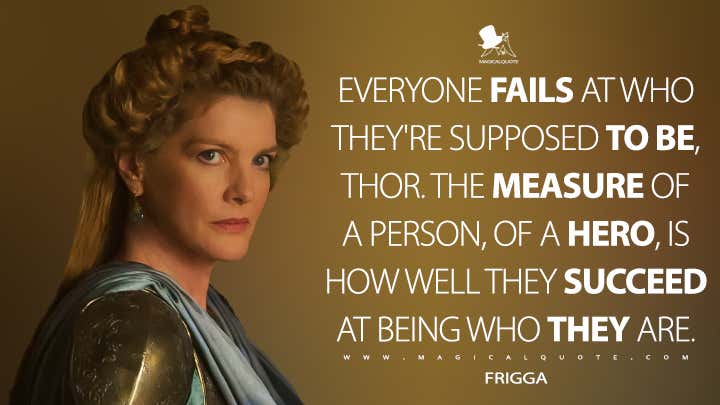 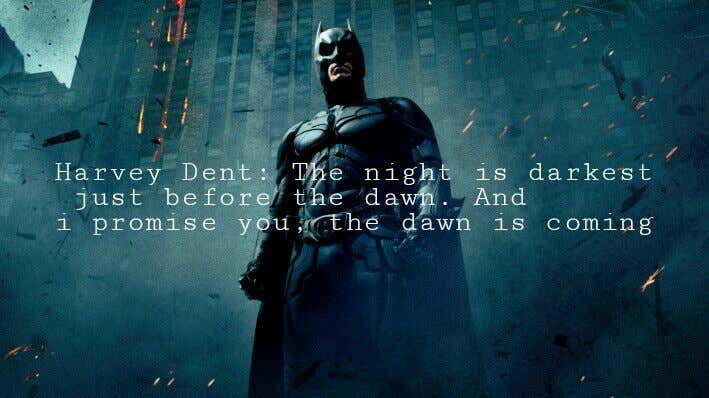 and last but not least 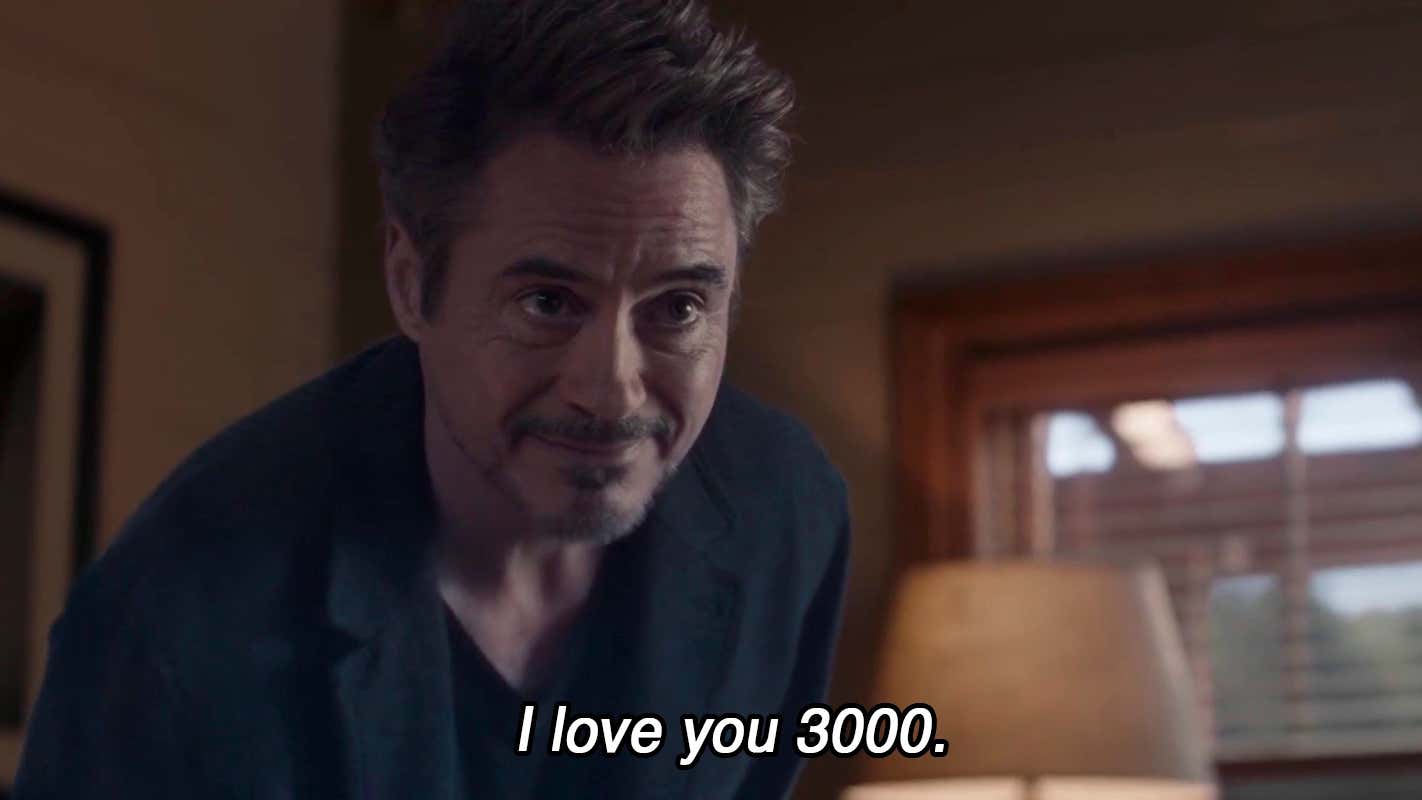 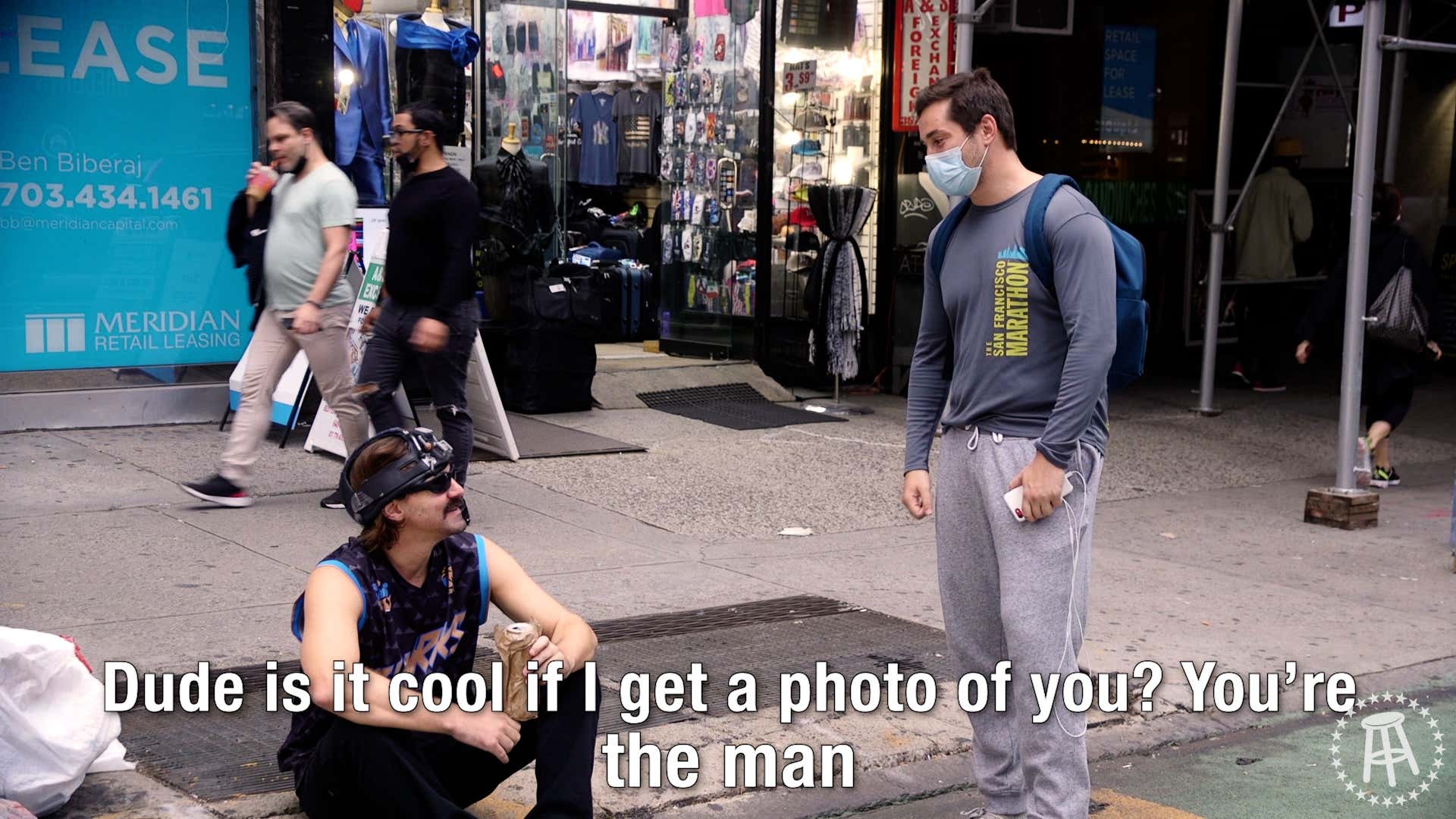 A fan really did recognize me as I was sitting next to a pile of trash on the street drinking beer out of a paper bag pretending to be horribly depressed. In the video I tell him to fuck off when he asks for a photo but in reality I did in fact let him get a picture. #manofthepeople. 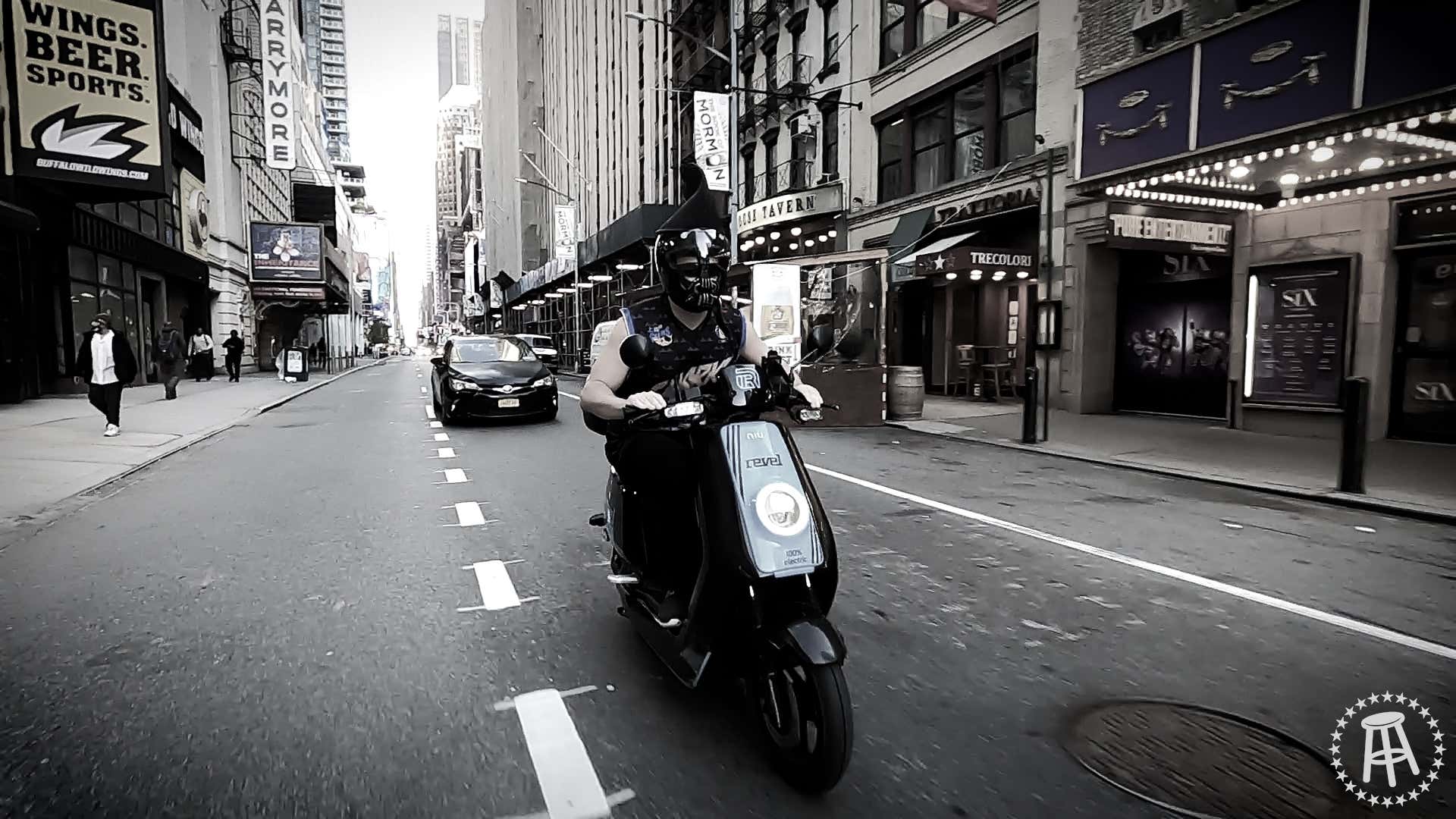 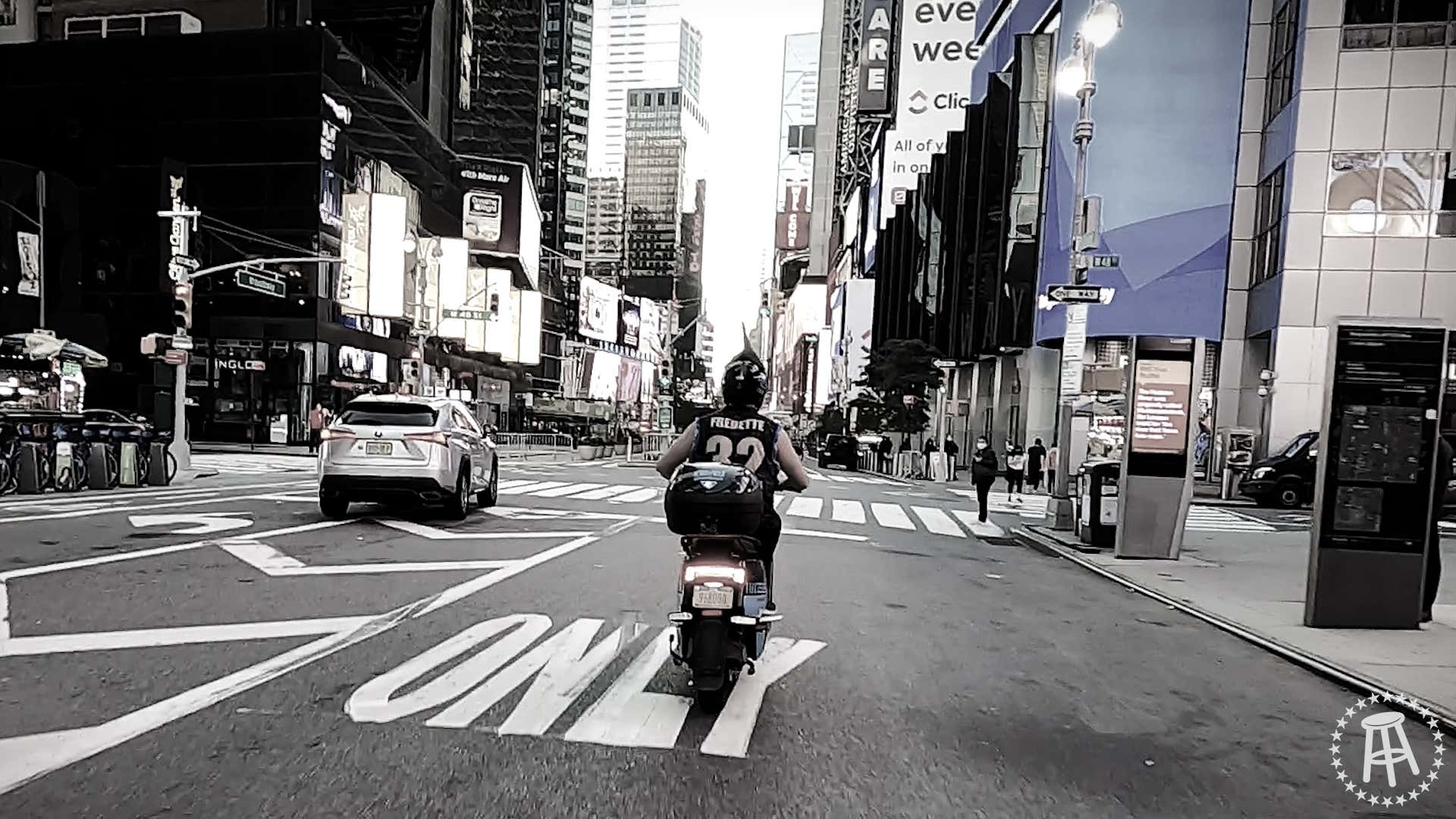 The video concludes with me triumphantly riding an electric scooter through the streets of NYC while I wrap things up with an inspirational voice over. How the fuck did we film that? Well NYC has an App called Revel, that allows you to rent these scooters after taking a 5 minute online safety course. 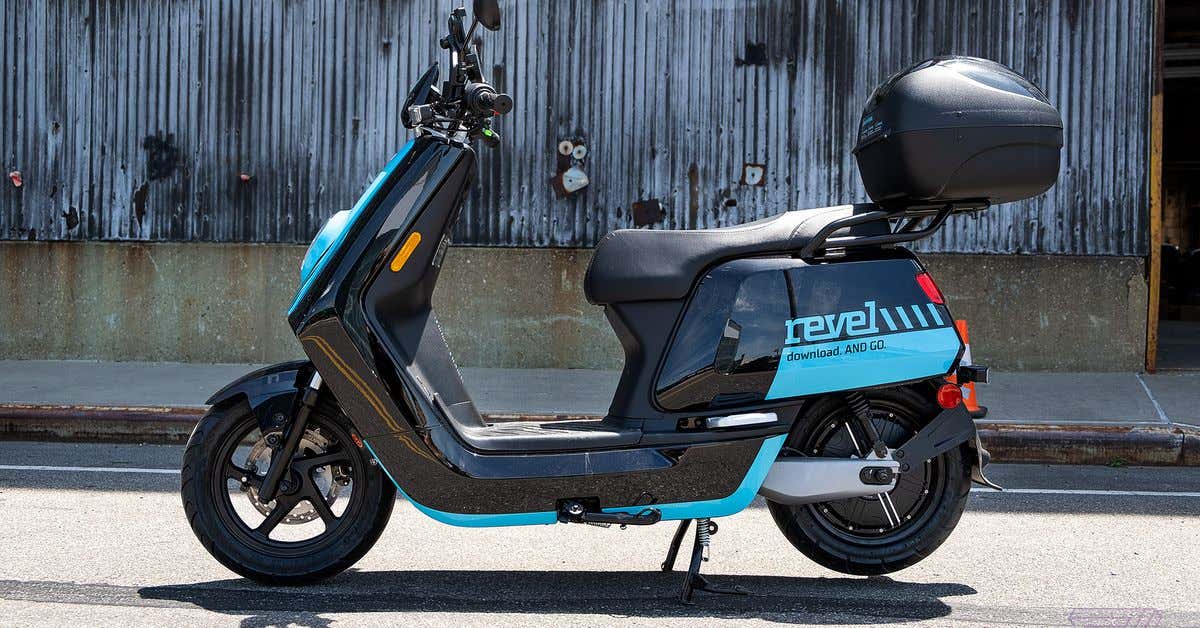 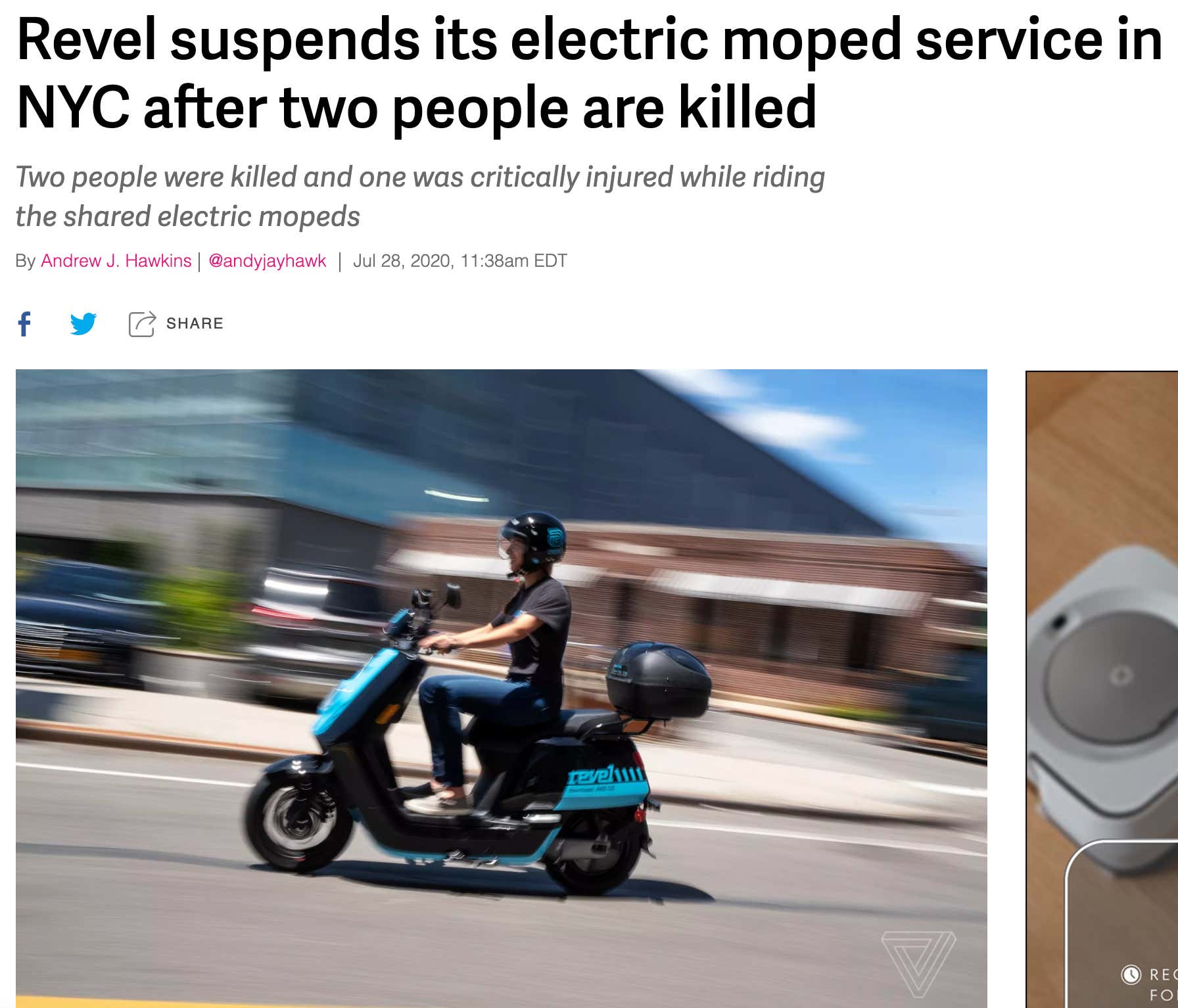 As a result, most of my co-workers and cameraman are terrified to ride them. Luckily though, Pat, both the gayest and bravest employee at Barstool, absolutely loves them. So when I asked him to follow me on a scooter around Manhattan while using one had to film me with a GoPro, which to most people would sound like a death sentence, he happily obliged. To be fair it almost was a death sentence MULTIPLE TIMES.

There were times when Pat was completely turned around on his scooter filming me, just praying he wasn't about to drive directly into a car or pedestrian. I appreciate your dedication to the craft buddy. 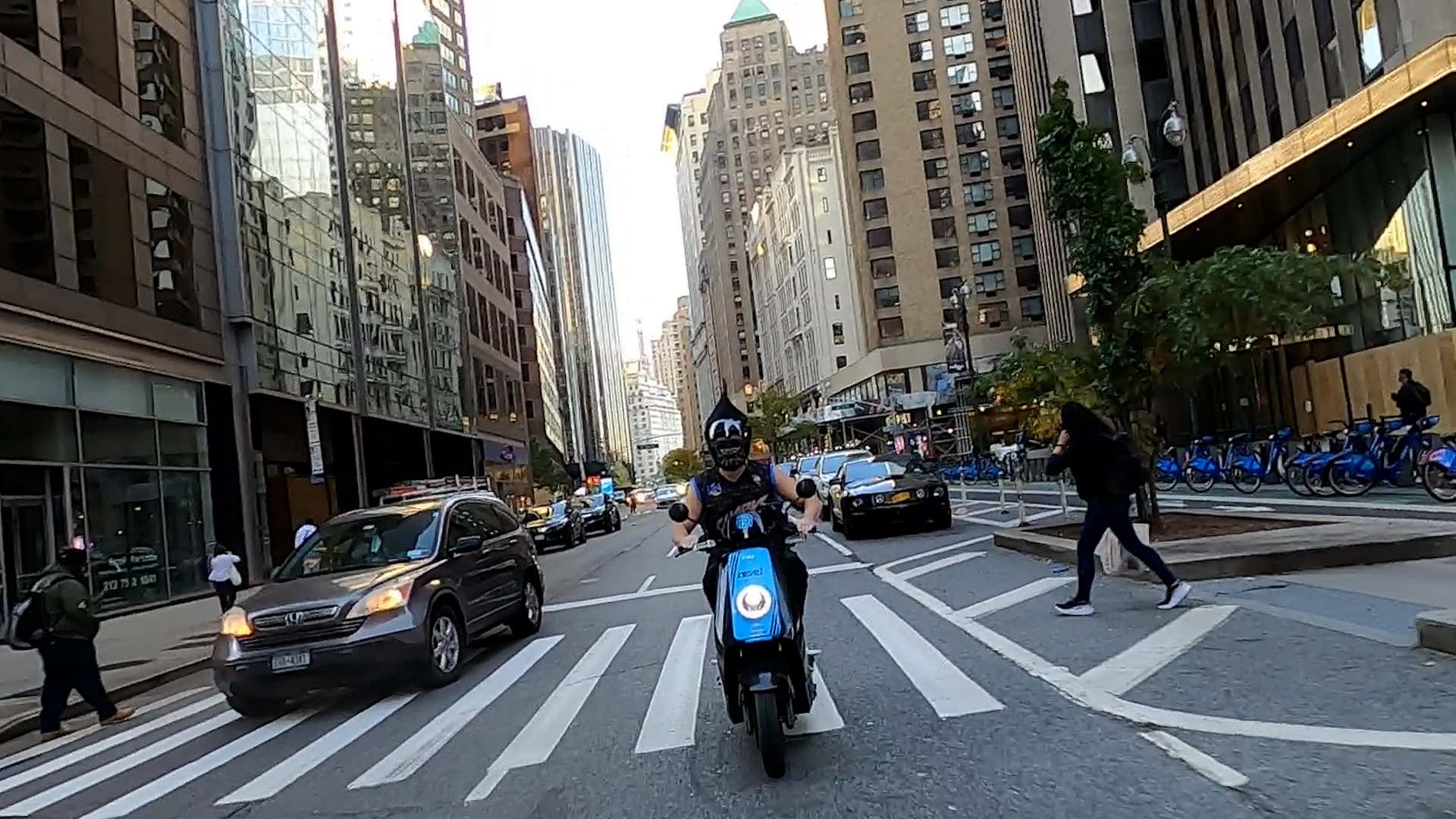 As I'm sure you can tell by now, I wouldn't have been able to finish this video outside of China on my own. So huge shout out to Trey, Jimmer, Colin Cooper, and Corey Rutledge for helping this video live up to the hype. Maybe one day the Shark Knight will return. 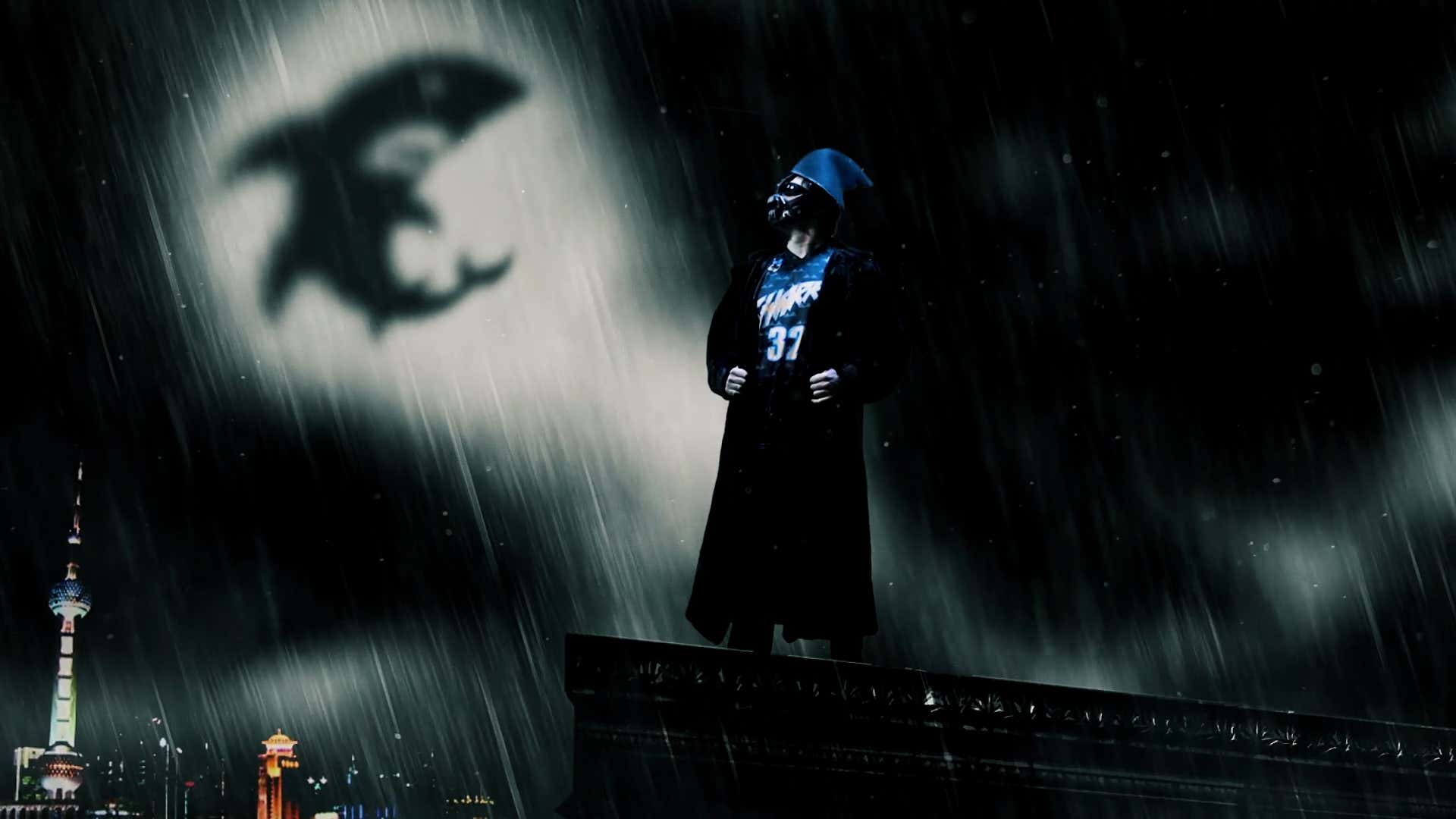 P.S. Be on lookout for Shark Knight merch on Black Friday and if you want to watch all the videos I've filmed at Shanghai Sharks games over the past 8 years, they can be found HERE: