"Hey! Listen up! Everybody quiet down I've got something to say. Before we have too much fun, I have an announcement to make. Today's game ball: CARSON WENTZ!!!!!" 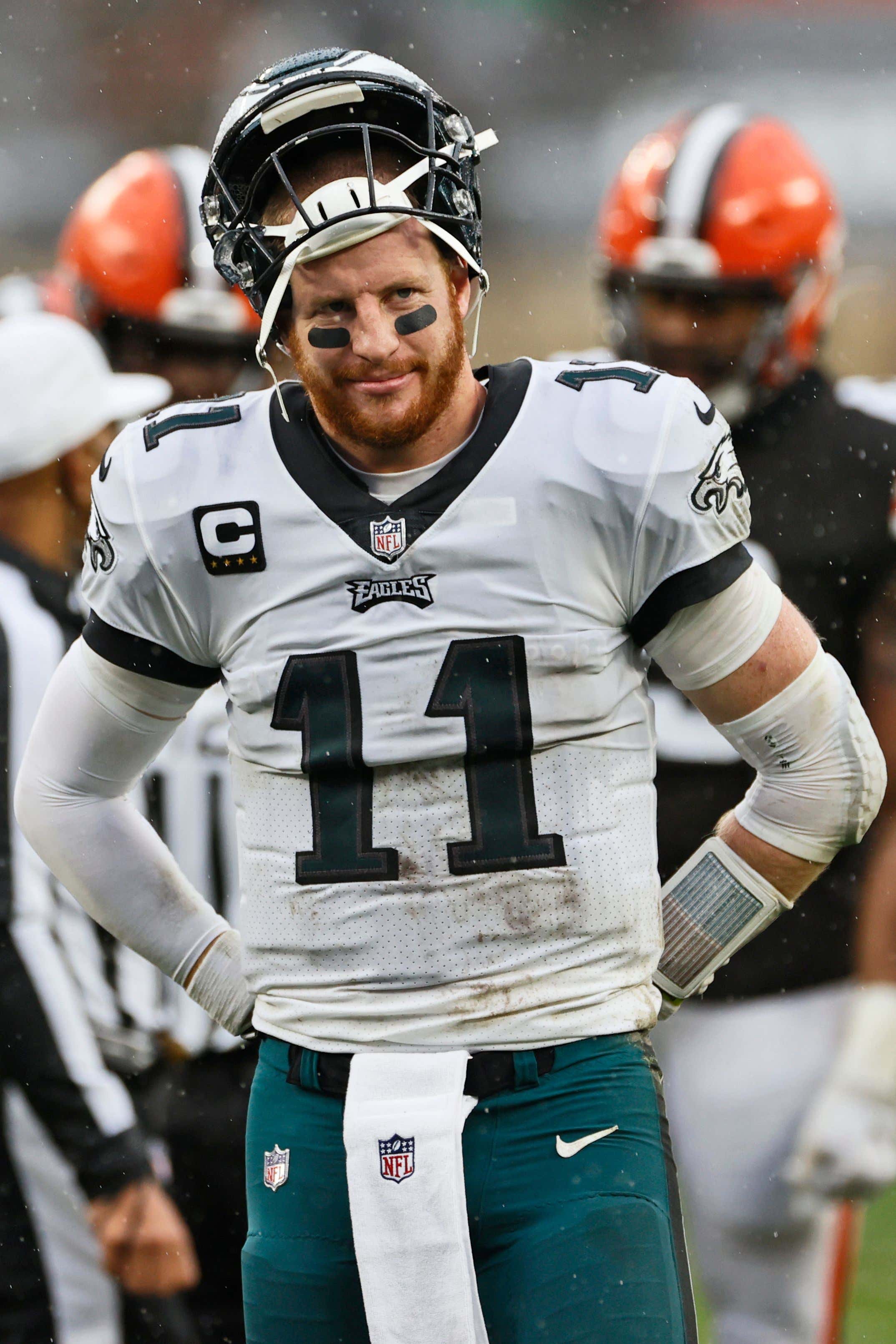 (Carson Wentz comes over from the visiting locker room and takes the ball, teary eyed)

"Thanks guys, but you know I can't do this by myself. I've got to give credit where credit is due. Come on up here boys, this ball belongs to my OFFENSIVE LINE!!"

5 sacks, 10 quarterback hits, a million hurries, a fumble, a pick 6, another interception, and 500 more dropped interceptions. My God the Eagles offense brought their F game today. I mean, Myles Garrett didn't even play, and we still dominated that line. And honestly, thank goodness he didn't. There would've been a murder on the field today. Well, I guess there would've been two murders. Carson Wentz would be dead, and so would be whoever this guy that Nick Chubb stiff armed to the moon.

Man I'm fired up right now. The best rushing attack in the league. A quarterback that isn't losing us games. A defense that is forcing turnovers and getting after the QB. And a head coach with a working brain. Where are all the haters at? Folks, we're 7 and 3. SEVEN AND THREE!!! All negative comments, concerns, and complaints can be put in the blue suggestion box: 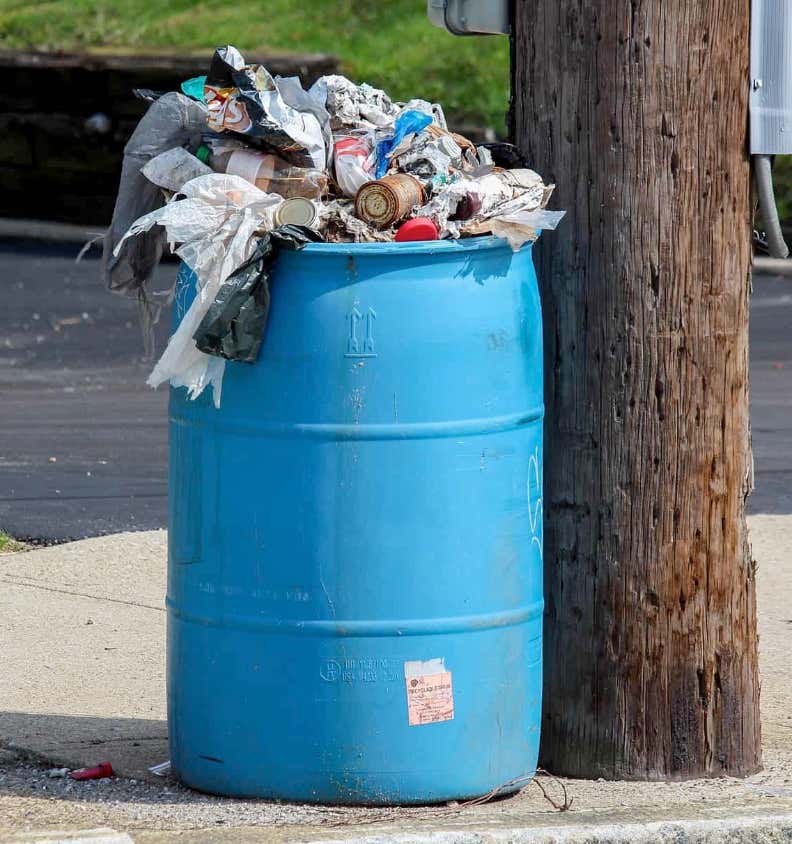 And guys, the road doesn't get any tougher! We've got the ONE WIN JACKSONVILLE JAGUARS NEXT!!!!

Now, I'm not going to let anyone rain on this 7-3 parade right now. I'll delete comments if I have to. But I will advise Browns fans to keep the postgame celebration to a minimum. We've gotta get right back to couch and do some scoreboard watching today. I don't comprehend how, but there's a lot of rumors swirling that having a 10-6 season, even though the playoff field expanded this year, could still end up with Cleveland sitting at home. So let's go Chiefs tonight. They've gotta beat the 6-3 Raiders, right? And hey Denver, could you do the boys a solid and beat the Dolphins? Ugh. How are we 7-3 and still on the outside looking in? Wouldn't that be something. The Browns win 10 games and miss the playoffs. Only in 2020 and only in Cleveland.

But honestly, I'm not too concerned about that right now. The Browns FLOOR in my eyes is now 10 wins. We already have 7…..and we have the Jets, Giants, and Jaguars still. That's a grand total of 4 wins combined. So if we can just find a way to win ONE game between the Steelers, Titans, or Ravens at home on Monday Night Football then we're at least at 11 wins and there's no worry in the world.