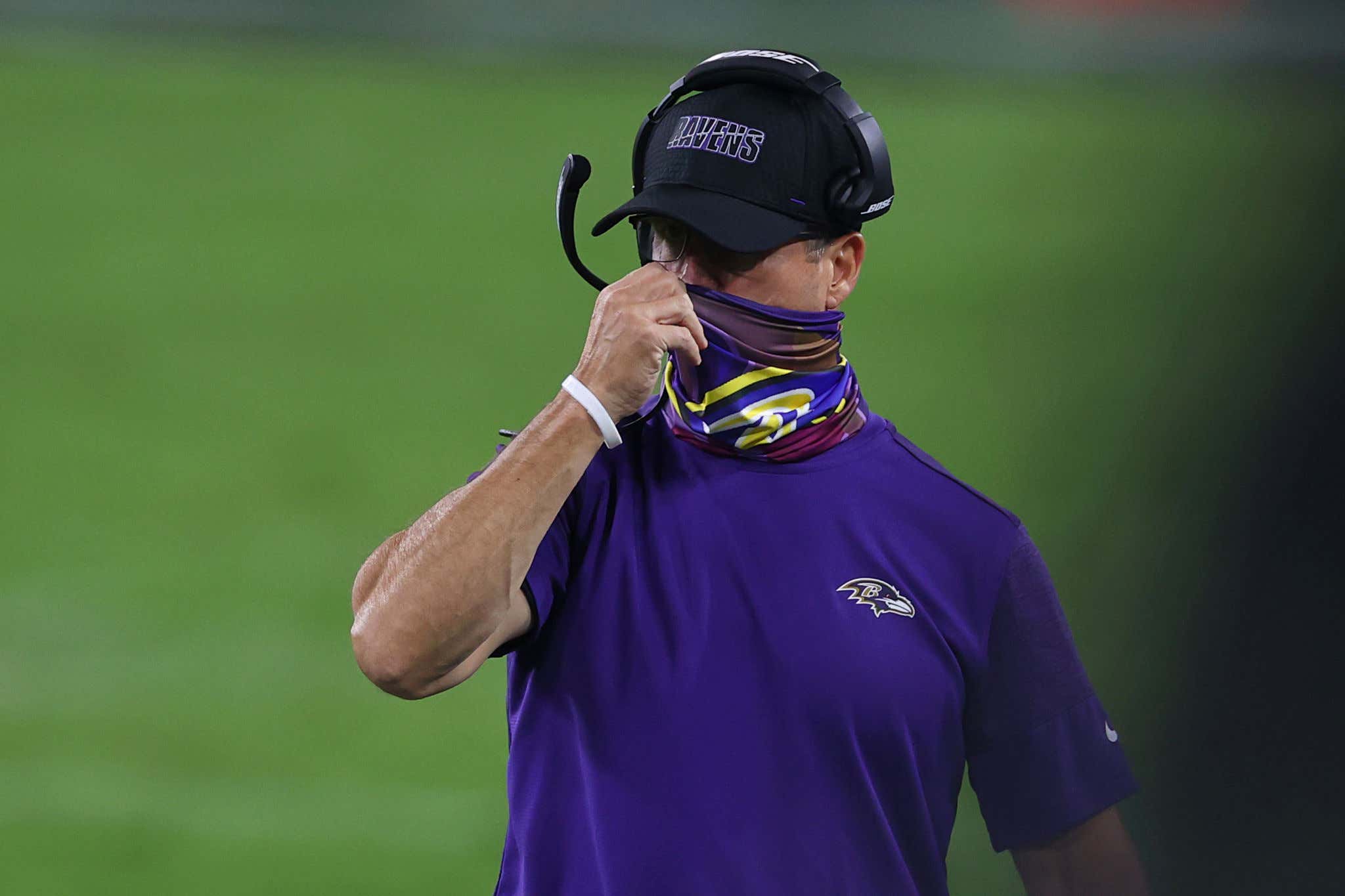 ABC 27 - The Pittsburgh Steelers have not been granted an exemption by the Department of Health to the mask mandate requiring athletes to wear face coverings during competition. The order requires athletes, coaches and spectators at all levels to wear masks “including while actively engaged in workouts, competition, and on the sidelines.”

According to Governor Tom Wolf’s spokesperson, Lyndsay Kensinger, the Steelers “were not granted an exemption.” She also reiterated that this was not an order from the Governor, but from the Secretary of Health Dr. Rachel Levine.

This contradicts a statement on Wednesday from Steelers spokesperson Burt Lauten.

“We have received guidance from the Governor’s Office that our players are exempt from wearing masks during an NFL game,” Lauten said. “All other personnel working at an NFL game are required to wear masks. In addition, we will continue to enforce our protocols that require all fans entering Heinz Field to wear a mask.”

The Frequently Asked Questions for the mandate, as it relates to sports, states “coaches, athletes (including cheerleaders), and spectators must wear face coverings if they cannot maintain sustained physical distance from persons outside of their household. This includes while actively engaged in workouts, competition, and on the sidelines, in the dugout, etc. If sustained six-foot distancing can be maintained, face coverings may be removed when outdoors.”

The guidance continues to say that everyone must wear a face covering “unless they fall under an exception in Section 3 of the Order.”

According to a statement from the Governor’s Office, Section 3 “provides an exception that allows an individual to remove their mask if wearing a face covering would either cause a medical condition, or exacerbate an existing one, including respiratory issues that impede breathing, a mental health condition or a disability. The Order indicates all alternatives to wearing a face covering, including the use of a face shield, should be exhausted before an individual is excepted from this Order.”

According to an article from Trib Live, Steelers Lauten clarified that the exemption wasn’t specific to the Steelers organization, but that the players would fall under the Section 3 exemption. The Steelers believe Section 3 would exempt athletes from wearing masks due to “respiratory issues that impede breathing” during athletics.

The Steelers are away Sunday, November 22 against the Jaguars. Pittsburgh’s next home game is Thanksgiving Day against the Ravens.

A strange strange year just continues to get stranger. Football's best rivalry just may have a new wrinkle on Turkey Day.

It's one of those things that just doesn't sound possible. Like you would think that there's just no way that the big bad NFL doesn't get their way on something like this. But it sounds a lot like the state of PA is standing their ground. If they just left the order (and the exemption) up for interpretation, I'm sure the NFL would ignore it and not think twice about it. But that's not how communications with the state have gone. The state has explicitly said "nope, not on our watch" and as it stands, we're going to be seeing masks on the field in Pittsburgh and Philadelphia for the foreseeable future.

It'll be interesting to see how this storyline unfolds over the next week. Honestly, it's a bit strange how little it's been talked about nationally because it's a threshold we haven't really seen crossed in major athletics anywhere. You would think this is the type of thing the folks over at ProFootballTalk would be eating up with a spoon but as far as I know, not a peep. Maybe I'm the idiot missing something and lending credence to this story but who knows. I'm intrigued because it would be one of the weirder things I've ever seen and I have so many questions if it does actually happen. Are buffs in play? How will those who strap their mouthguards to their facemasks manage? How will communication be affected? It's all so bizarre. All I know is I can't wait to see what kind of respiratory condition Big Ben tries to fake to get his exemption because you know it's coming.