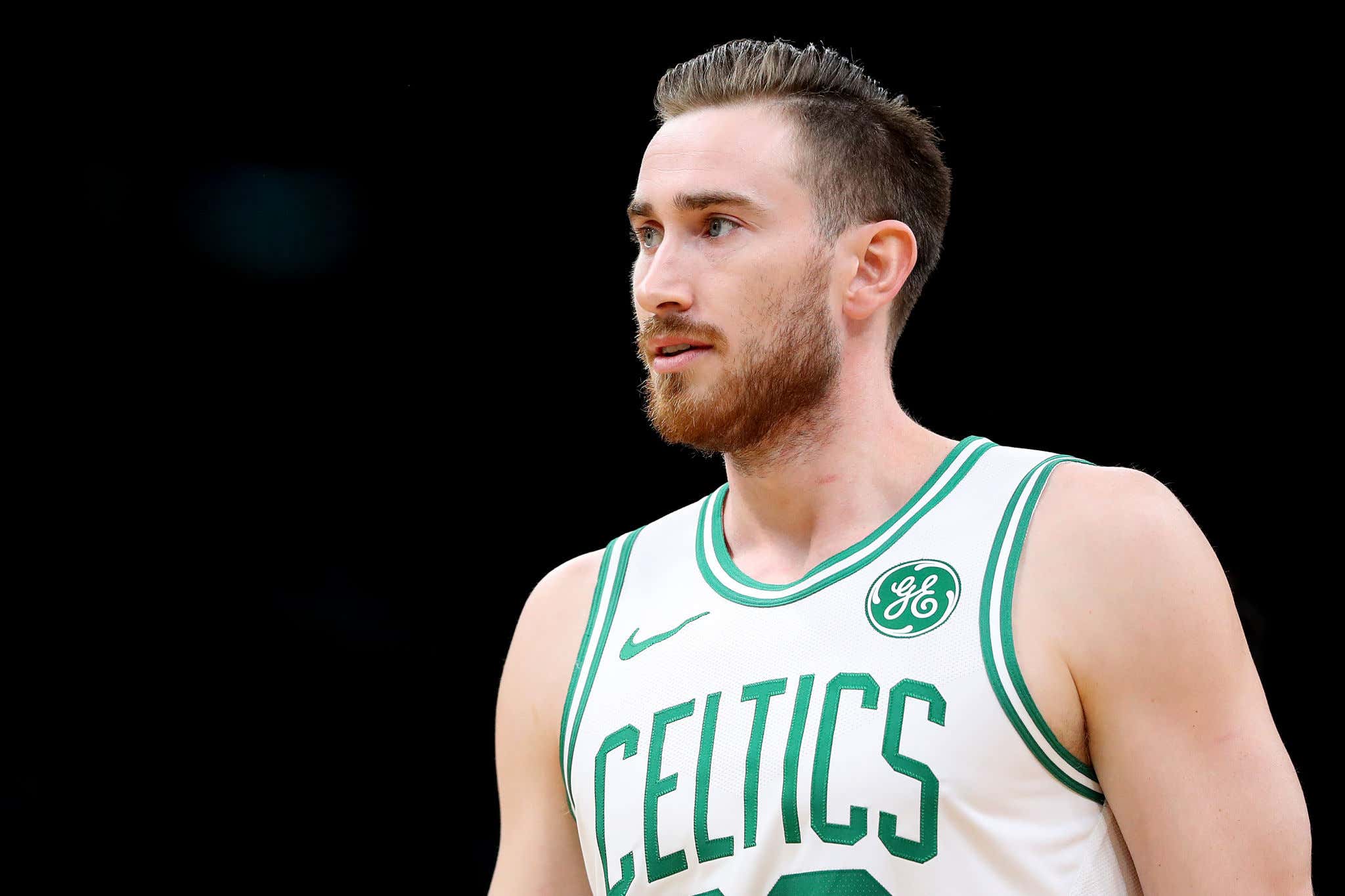 And there it is. We were waiting for this news for days and here it is. Of all the potential options for Hayward in the Celtics, this is obviously the worst case if he truly leaves for nothing. There are now a few scenarios to consider.

1. He signs back with Boston in free agency (highly unlikely I would think)

2. He goes somewhere else like the Knicks or the Hawks

In reality, I think we can all just accept that this is most likely the end of Gordon Hayward's tenure in Boston. Of all the scenarios in which they had to live in a world without Hayward on the roster, him opting out and leaving for nothing is obviously the worse case. In other words, Danny Ainge would be left with his dick in his hands.

Think what you want about Hayward, but him leaving and the Celts getting nothing back has them in a tough spot. They are still over the cap and even without Hayward they do not have the money to bring in someone who gives you that type of production on the open market. That person doesn't exist.

Maybe Hayward wants to truly test his open market price and see what the Celts will match. Can they squeeze Ainge for every last dollar or year. I'd put that at a very low percentage, but the opt out doesn't 100% mean he's gone. I'd put it at like…95%. I hope I'm wrong but I'm also a realist. If he wanted to be in Boston you would think they would have already worked out an extension price.

So why push back the deadline? The only thing I can think of is his team needed time to build his market. Stein puts it all into perspective

If the Pacers really want Hayward and they want him, maybe that's the S&T because they can't sign him outright.

I dunno, this is all happening in real time. Emotions are high. All I know is this roster without Hayward on it and no replacement is not better than what we just saw last season.

Time will tell how this all shakes out, but my gut reaction says