You see this video? It may not mean much to you. Just some dudes being dudes in the locker room, much to the dismay of their coach: 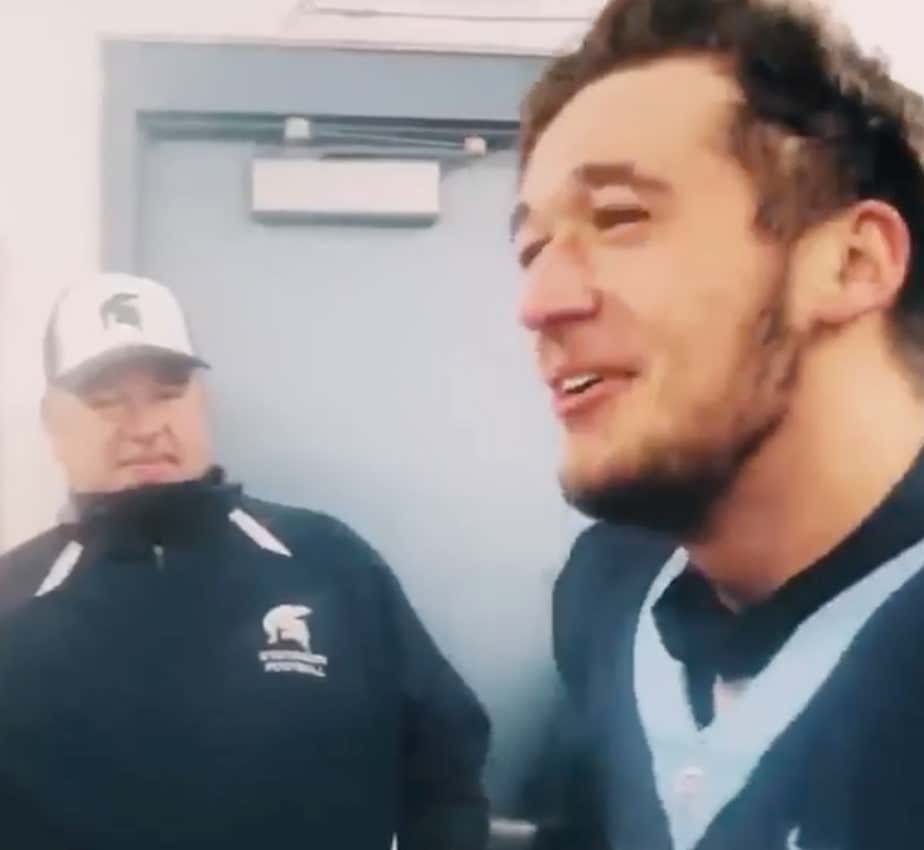 However, this video? It has meant the WORLD to the TikTok world. Two videos of this football team dancing in the locker room has over 20 million views: 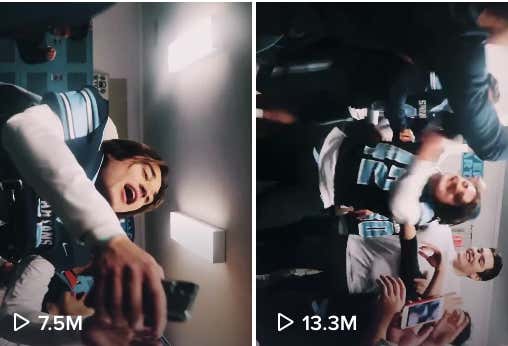 The main reason is the teens have become obsessed with #7:

Now, you may think this team absolutely stinks. At least everybody replying to our Twitter and commenting on our Instagram did: 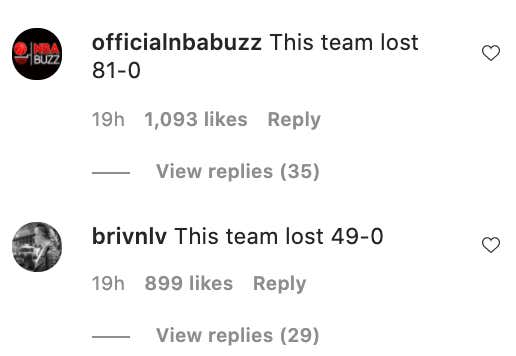 The wild thing is that this team isn't that bad and #7? He's an actual ANIMAL on the field:

#7…aka Caden Woodall is up for the player of the year in Michigan! 34 TDs in 8 games? And they are 4-4? I hope the defense wasn't included in that video because they should be more focused on film than songs if you know what I mean. Woodall is committed to Harvard:

Unfortunately for Caden, his teams season is over:

I would say this is kind of good news for Caden and Stevenson. Having this go viral before a game could be bad news for a high school team. One team is focused on going viral on TikTok, trying to make another video annnddd the other team?? They can't wait to flatten them. It's obviously not allowed to gamble on high school football games, but if you could? I would've loved to take the other team.