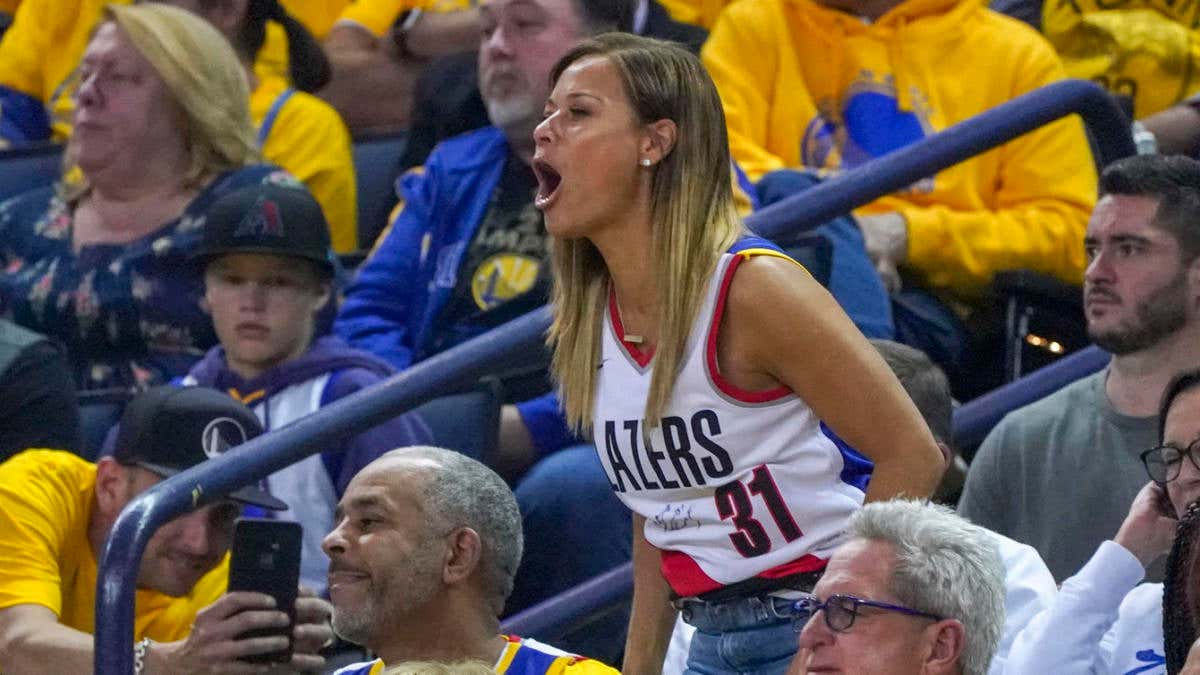 Daryl Morey has been in Philadelphia for a quick cup of coffee at this point. But after injecting a little caffeine in his system, it's pretty dang obvious that his priority at the moment is to un-fuck this roster from all the moves that Elton Brand had made over the last year. He was able to unload the Al Horford contract and bring Danny Green back in return. Sure, it's a 33-year-old Danny Green, but any time you have the chance to bring in a guy who is coming off back-to-back championships you absolutely do that.

And then D Money goes out and he sends Josh Richardson and the Tyler Bey pick to Dallas in return for Seth Curry. Now I was actually a fan of Josh Richardson last season, but there were certain times where he'd just go missing. And also, this team needed to do everything possible to rid themselves of the stink from that Jimmy Butler trade, so moving on from Richardson was necessary. Especially when you draft Tyrese Maxey who can do everything that you wanted Josh Richardson to do. And on top of that, adding a guy like Seth Curry who has proven that he can knock down the shit out of some 3's for Ben to work with is going to be huge. It seems like instead of trying to make a bunch of big random panic moves, this team actually has a plan and a direction.

All in all, I'd call it a really successful night for the Philadelphia 76ers men's professional basketball team. But we haven't even talked about the biggest acquisition of the night yet. The Process has finally been completed with the final piece of the puzzle--Sonya Curry. 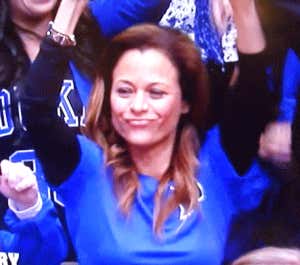 The Sixers now have that elusive Big 3 they've been searching for. They needed to add another superstar to go along with Ben and Joel. I mean they had one with Jimmy Butler, but we've already mentioned how Elton Brand and Brett Brown screwed that one up. But now you have a big 3 with Joel, Ben and Sonya. You bring in a pure shooter like Seth Curry. A guy who has a few rings on his hand like Danny Green. You open up the floor, you can have Tobias at the 4, and hopefully a head coach who doesn't baby the roster. Nobody had a better 24 hours than Daryl Morey did yesterday. Nobody.