In a recent episode of the Impaulsive podcast, infamous Youtube star and former Call Her Daddy collaborator Logan Paul made scandalous remarks about Melty’s, the sweltering hot underage nightclub venue in his home state of Ohio.

No stranger to controversy, the 25-year-old Los Angeles resident is in hot water once again, this time for falsely claiming he’s “never heard of” the famed Under 18 dance hall despite attending it frequently as a teen and adult.

In the summer of 2011, Paul found himself in literal hot water after losing in the pigtail round of Melty’s annual 4th of July foam party chicken fight tournament. The then 16-year-old old junior at Westlake High School, who was partnered with his brother Jake on his shoulders, came crashing down into a cesspool of 102 degree foam and adolescent perspiration after a devastating knockout push from his 14th seeded opponents, Madison and Mary Beth McGinnis of North Canton.

Logan and Jake Paul, who were permanently banned from Melty’s in 2014 for attempting to use a fake ID (learner’s permit) and spreading a skin disease outbreak (ringworm and impetigo) respectively, denied commenting when reporters reached out to them late Tuesday.

As for the legacy of Melty’s, its co-creators and owners just ask that people refrain from spreading fake rumors about the prestigious establishment. 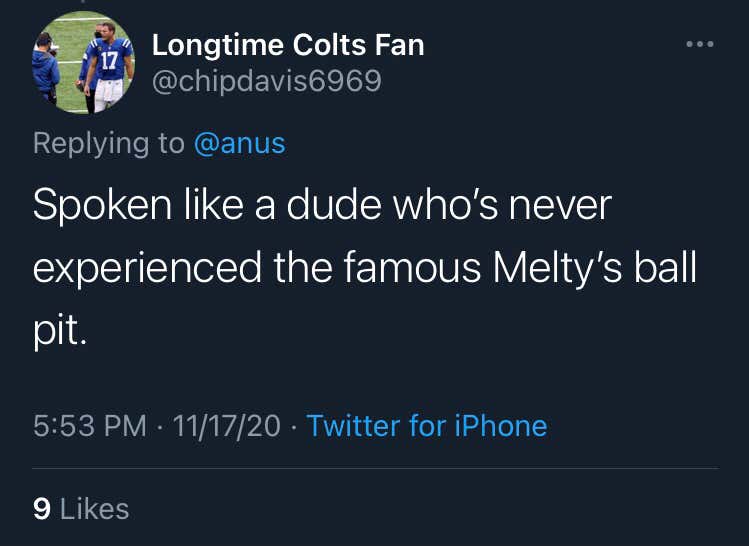 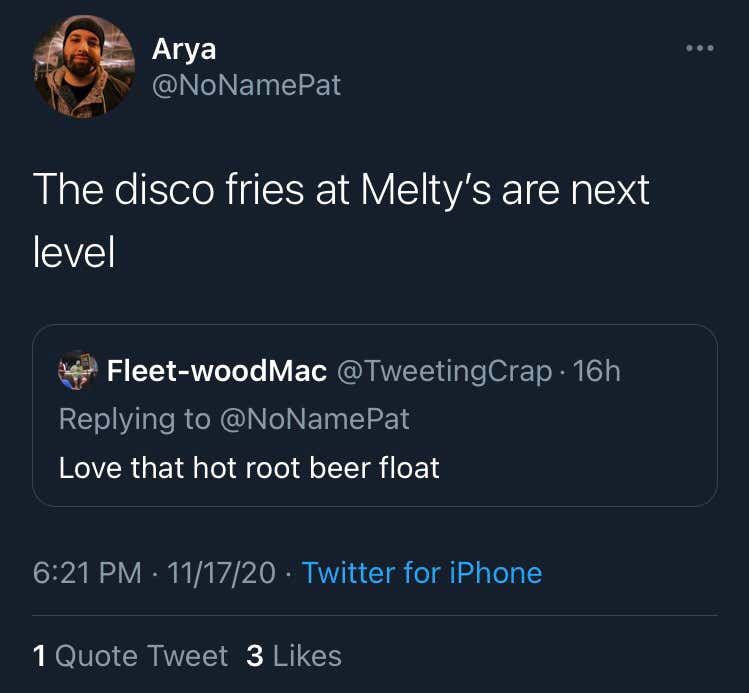 There were no ball pits or disco fries or edible food of any kind for that matter. The only things, and I can't stress this enough, that you could find inside Melty's were:

-A thermostat permanently set to the max

-A single batting cage in the bitter cold basement

And for all the verified journalists feigning ignorance about one of the most memorable landmarks in the Buckeye State.

Also, reminder, a new episode of A New Untold Story will be released tomorrow morning on Apple and Spotify.