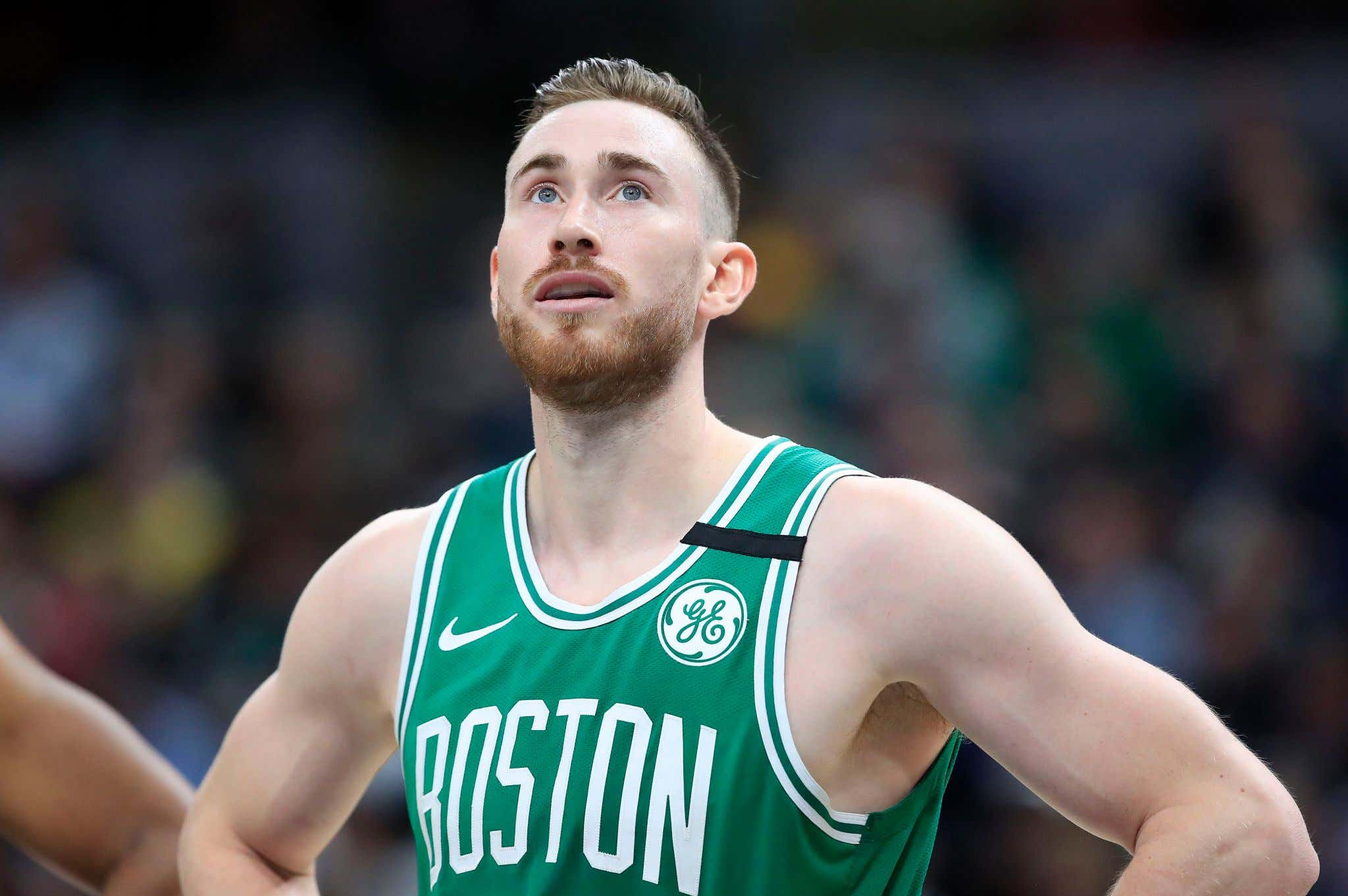 There's really only one way to look at this if you ask me. If Hayward was going to opt out and sign an extension, there's no need to push out the deadline. To me it's pretty clear. Hayward wants to leave, has told the Celts he's leaving, but they need time to work out a trade so he doesn't leave them with nothing. Think about it. If they had all the details of a trade ironed out already, he would opt in and that would be that. I suppose you could hold out hope that if the trade falls through and he doesn't have that great of market, he opts in and just plays out the year at his $30M+.

The key here is that even if they push out the deadline to Thursday, if the plan is to trade him, Hayward and Ainge just need to figure this out by tomorrow's Draft. He needs to opt into his player option if he's going to be traded along with draft picks. So you put two and two together and it sounds like the negotiating of that package isn't done yet and probably won't be done in the next few hours before 5pm EST.

The question now becomes who is this mystery trade partner. I think everyone assumes it's the Pacers, maybe the Hawks. Maybe it's part of a bigger three team deal and that's what is taking so long and why they need things pushed back. My money is on some sort of package with IND as the meat of the deal, but it wouldn't shock me if there is a third team out there that is going to take some of Ainge's picks + end of bench assets for a proven veteran that fills a need.

I'll say it for the millionth time, but I am of the stance that this team is better by keeping Hayward if he wanted to sign an extension. If he was leaving, they 100000000% have to trade him and get the best possible return they can. What I was against was moving him even if he was committed long term. You don't get that cap space if he walks for nothing, so if you can turn that into pieces you do it. Simple as that.

If this truly is the end of Hayward's tenure in Boston, man was it a wild ride that never really lived up to what we hoped it would be. Injuries suck. When he was healthy he was absolutely the player they needed him to be, and if his final act in Boston is helping them land pieces to help them moving forward, well then so be it. I'll certainly wish him nothing but the best wherever he does land if this all means a trade is on the horizon. At the same time you bet your ass I'll spend the next 5 years wondering what could have been had he never destroyed his ankle.