What a fantastic tweet. It's moments like this that make me so happy Twitter exists and is free. Last night was pure chaos in NBA Twitter with trades dropping left and right and reports flying around, and for my money Ryan McDonough won the night. Allow me to explain for those who may not know the backstory.

He then tried to cover his ass saying he sent that tweet from a hair salon. One of the worst lies of all time. Who was the GM of the Suns in 2017? 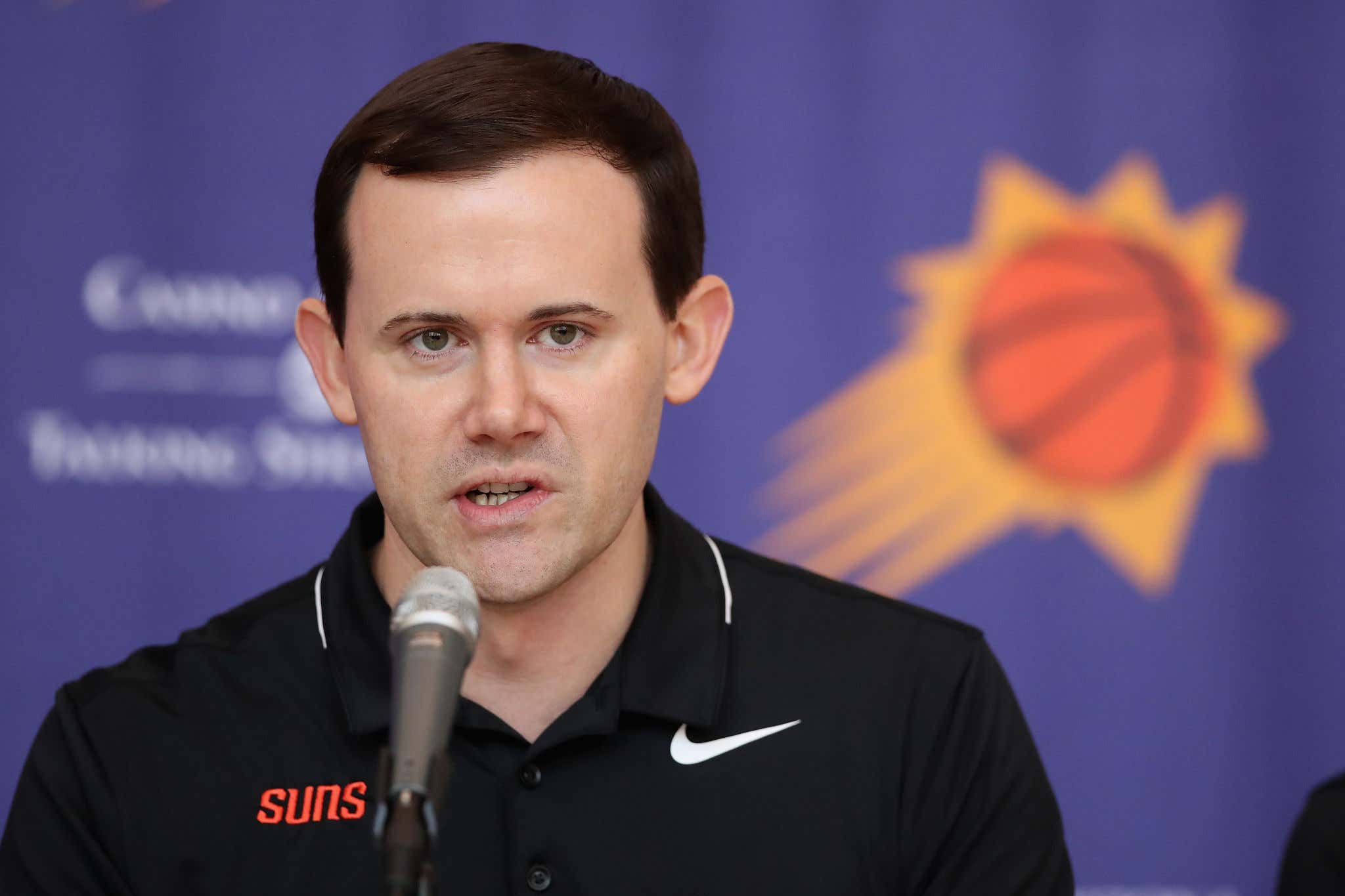 by November 7th, he was traded to the Bucks.

So if there's one person who knows about dealing with an unhappy player who wants out, it's Ryan McDonough. That's what made his tweet last night so great. It's why Twitter existing in 2020 can sometimes not be an absolutely terrible thing. Where else are you going to get former GMs saying shit like this? It's fantastic.

Personally, I'm all for players/ex-GMs etc talking shit on Twitter. It's one thing for it to come from a random person on Twitter, it's another when it comes from someone who was in the trenches. Granted his GM tenure in PHX wasn't all that great with the whole drafting Dragan Bender and paying Brandon Knight a shit ton of money but let's not focus on that right now. The part that makes this even better is the fact that Eric Bledsoe was traded a few hours later to a place I'm sure he doesn't want to be. That's the beauty of NBA Twitter and NBA Trade season.