AP - Imagine a world where you move around in your own personal sound bubble. You listen to your favorite tunes, play loud computer games, watch a movie or get navigation directions in your car — all without disturbing those around you.

That’s the possibility presented by “sound beaming,” a new futuristic audio technology from Noveto Systems, an Israeli company. On Friday it will debut a desktop device that beams sound directly to a listener without the need for headphones.

The company provided The Associated Press with an exclusive demo of the desktop prototype of its SoundBeamer 1.0 before its launch Friday.

The listening sensation is straight out of a sci-fi movie. The 3-D sound is so close it feels like it’s inside your ears while also in front, above and behind them.

Noveto expects the device will have plenty of practical uses, from allowing office workers to listen to music or conference calls without interrupting colleagues to letting someone play a game, movie or music without disturbing their significant others.

The lack of headphones means it’s possible to hear other sounds in the room clearly.

The technology uses a 3-D sensing module and locates and tracks the ear position sending audio via ultrasonic waves to create sound pockets by the user’s ears. Sound can be heard in stereo or a spatial 3-D mode that creates 360 degree sound around the listener, the company said.

I don't think I've ever gone from all-in to absolutely not on something so quickly in my life before and after reading and comprehending what exactly this device does.

I still can't even wrap my head around how this works, other than that it is 1000% reverse-engineered alien technology.

Laugh all you want, but if you're one of the mamalukes that still believes that the United States didn't begin reverse engineering alien spacecraft and all the toys inside it in the 80's you're lying to yourself.

Basically, the world's technological advances crept along at a pretty horizontal pace until the late 80s and early 90s when things started to take off. Fast forward to the 2000s and present-day and we're basically living in the Jetson's world. Bear with me as these graphs show a much better example - 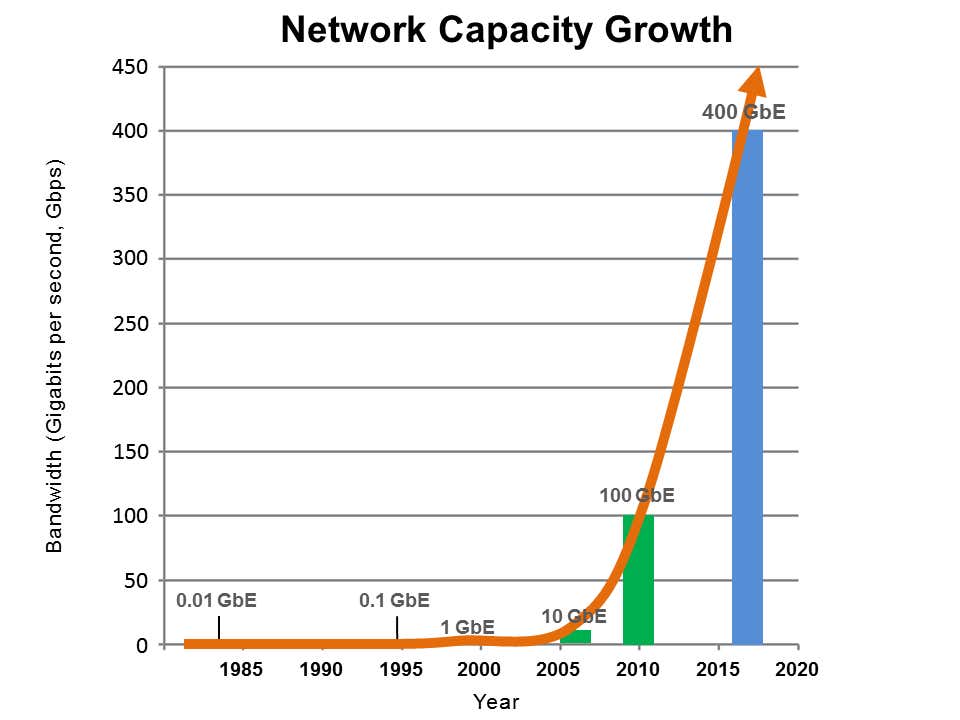 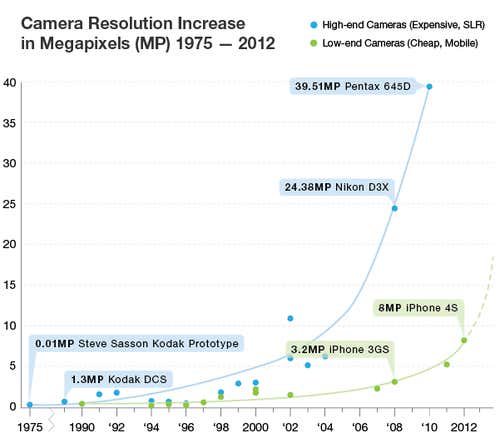 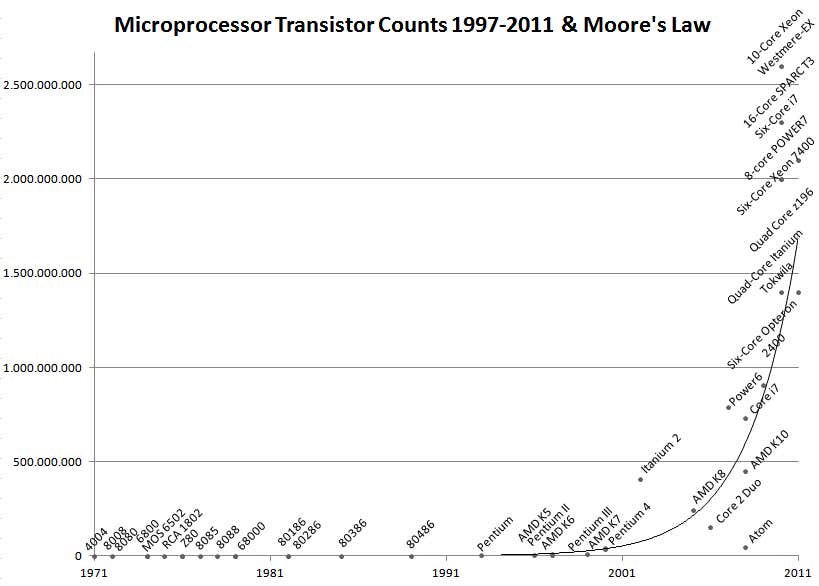 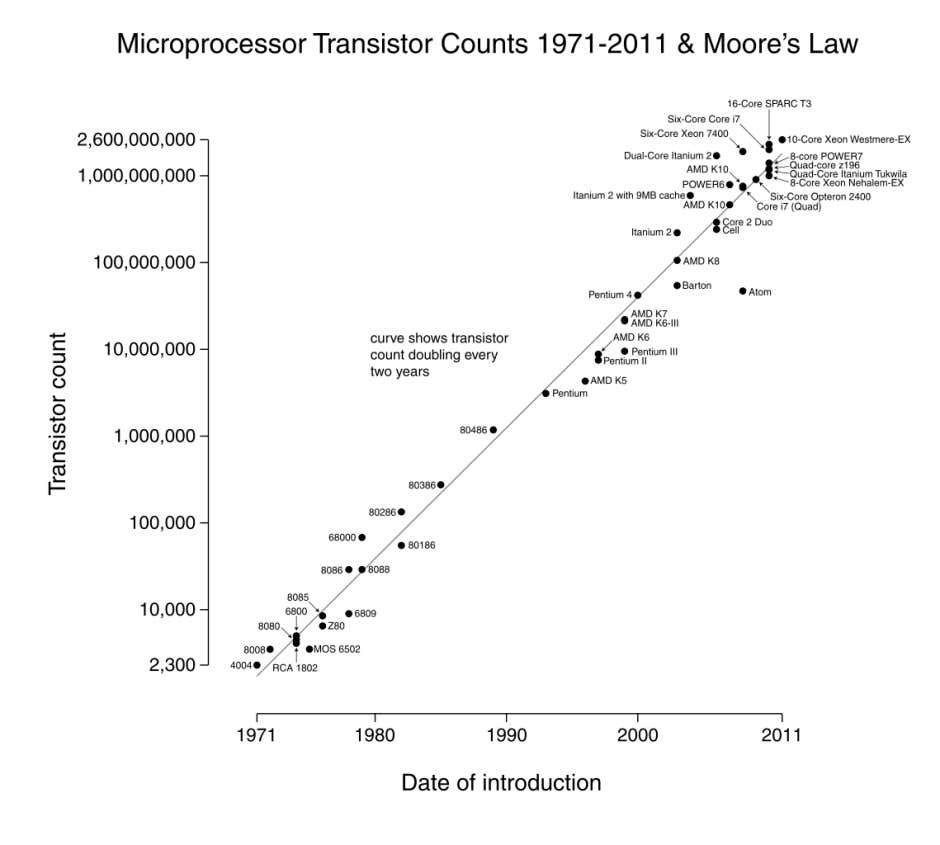 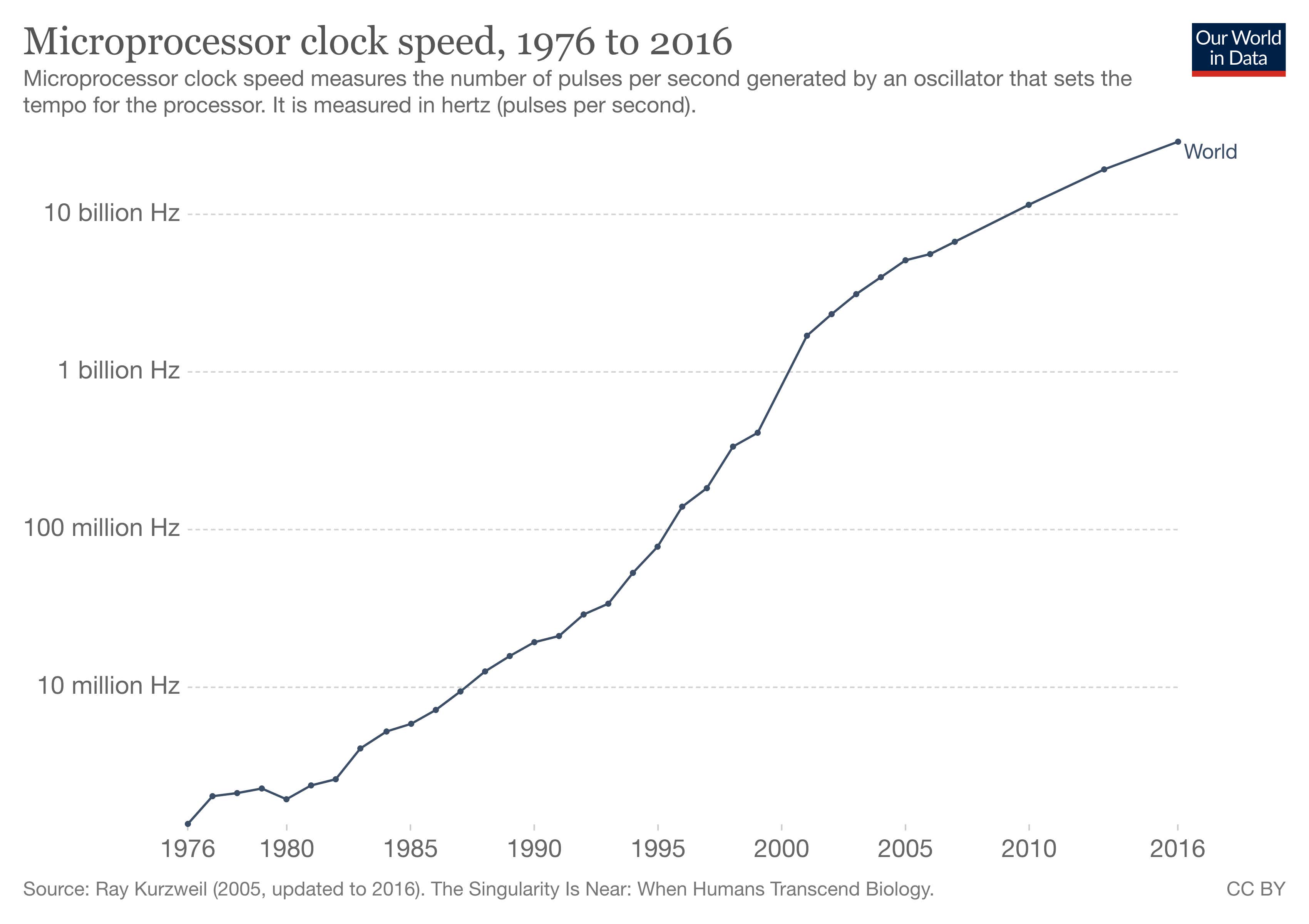 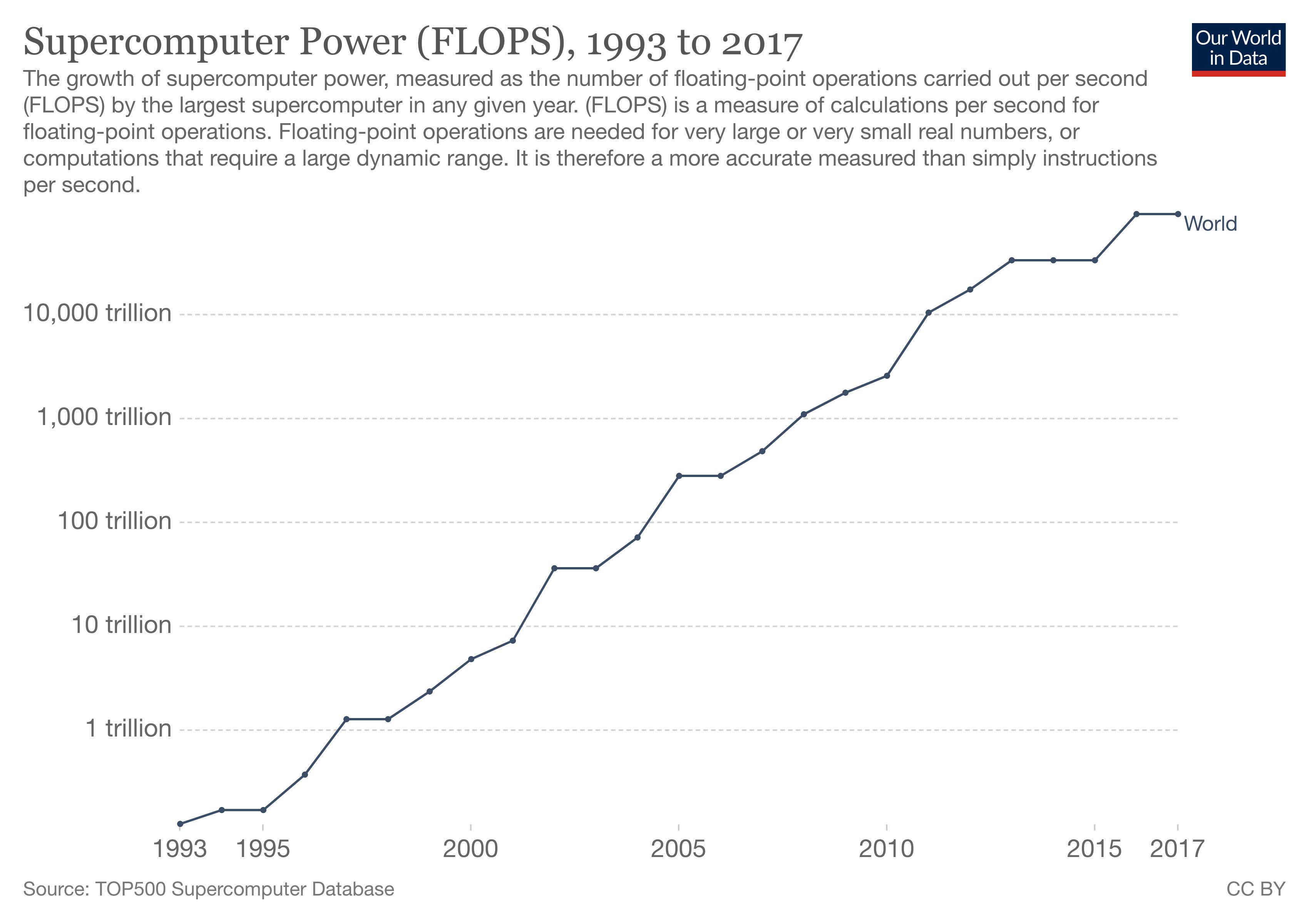 Not to go all tinfoil hat on everybody but this soundbeamer is just another example of alien technology being introduced to us humans.

As everybody knows, most of the good stuff is adopted by the military first, and is later spun off to civilian use. Occasionally, the scientists will throw us a bone and let us get the new supercomputers that fit in our pockets (smartphones), giant screens that use grains of sand refracted with light to create pictures (giant LED screens) and now this- a speaker that beams sound inside your brain.

They even have perfect marketing.

The demo includes nature video clips of swans on a lake, bees buzzing and a babbling brook, where the listener feels completely transported into the scene.

But even CEO Christophe Ramstein finds it hard to put the concept into words. “The brain doesn’t understand what it doesn’t know,” he said.

In a Noveto demonstration conducted via Zoom from Tel Aviv, SoundBeamer Product Manager Ayana Wallwater was unable to hear the sound of gunshots on a gaming demo.

That’s the point. But she does get to enjoy the reactions of people trying the software for the first time.

“Most people just say, ‘Wow, I really don’t believe it,’” she said. “You don’t believe it because it sounds like a speaker, but no one else can hear it…it’s supporting you and you’re in the middle of everything. It’s happening around you.”

By changing a setting, the sound can follow a listener around when they move their head. It’s also possible to move out of the beam’s path and hear nothing at all, which creates a surreal experience.

“You don’t need to tell the device where you are. It’s not streaming to one exact place,” Wallwater said. “It follows you wherever you go. So it’s personally for you — follows you, plays what you want inside your head.”

“This is what we dream of,” she adds. “A world where we get the sound you want. You don’t need to disturb others and others don’t get disturbed by your sound. But you can still interact with them.”

This sounds really cool and all, and is definitely the wave of the future. But gotta think this is the first step when it comes to mind control no? Seems like a layup from here. And for that reason soundbeamer, I am out.