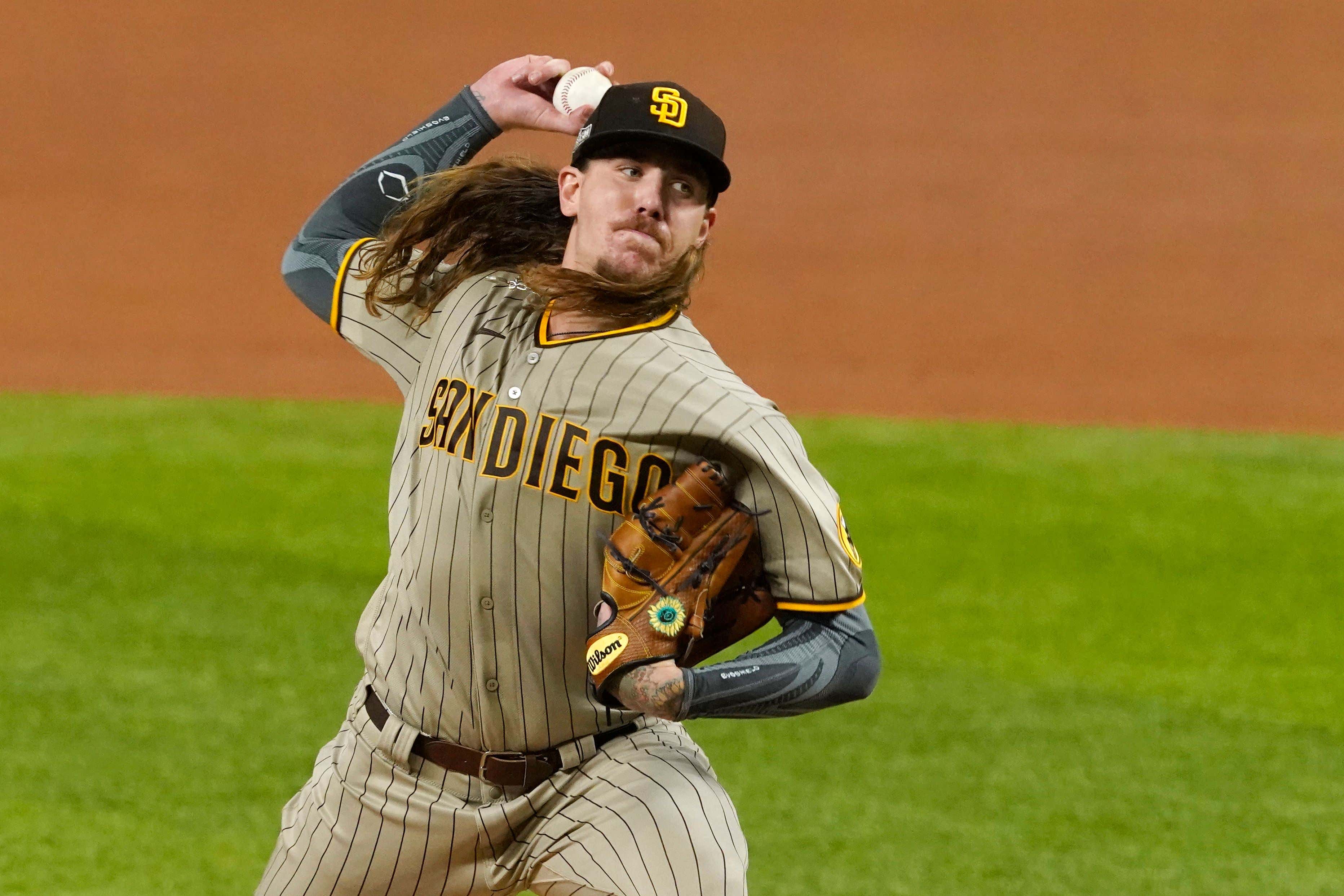 Oh boy, a lot to unpack here. First the good news. Padres announce Mike Clevinger is coming back on a two year deal. Exciting stuff! Clevinger is as fun as it gets as a pitcher in this league with immense talent and a great personality. Over the last few seasons he's been one of the more effective pitchers in all of baseball. Great stuff for the Padres to bring him back and buy out his arbitration. Unfortunately there's bad news that follows.

The three worst words in baseball: Tommy John surgery. What a fucking gut punch for Clevinger, especially after he tried to tough it out in the postseason with San Diego against the Dodgers. He was told that pitching through his injury would not make it any worse. Was it known back in October that he was going to need the surgery no matter what or did the doctors completely mess this one up?

Conspiracy theory time: what if the doctors did botch this and the Padres are only offering him this 2 year $11.5 million as an I'm sorry? Yankees CF Aaron Hicks went through a similar situation in 2019 where he played through elbow pain in the playoffs and then went on to needing TJ surgery in the offseason. Obviously a lot different with a starting pitcher and a centerfielder, but just weird to see this news after hearing he wouldn't do any further damage playing with it.

Clev will undergo his second Tommy John surgery of his career. Just brutal. The list of guys to have the procedure twice isn't the most promising, including names such as Edison Volquez, Jonny Venters (3 times), Daniel Hudson, Pete Fairbanks, and Chris Capuano. Statistically about 65% of pitchers who have it a second time make it back in general, and if they do they're nowhere near the same as their old self pitching much less innings than usual. It'll take a mountain of a comeback for Mike Clevinger to be the Clev we all loved to watch, but if there's a dude who can do it it's Sunshine. Hopefully sometime in 2022 he's back cooking for San Diego and blowing hitters away.

Here's an awesome short video on Clevinger's road to this point narrated by himself. Hard to root against this guy.