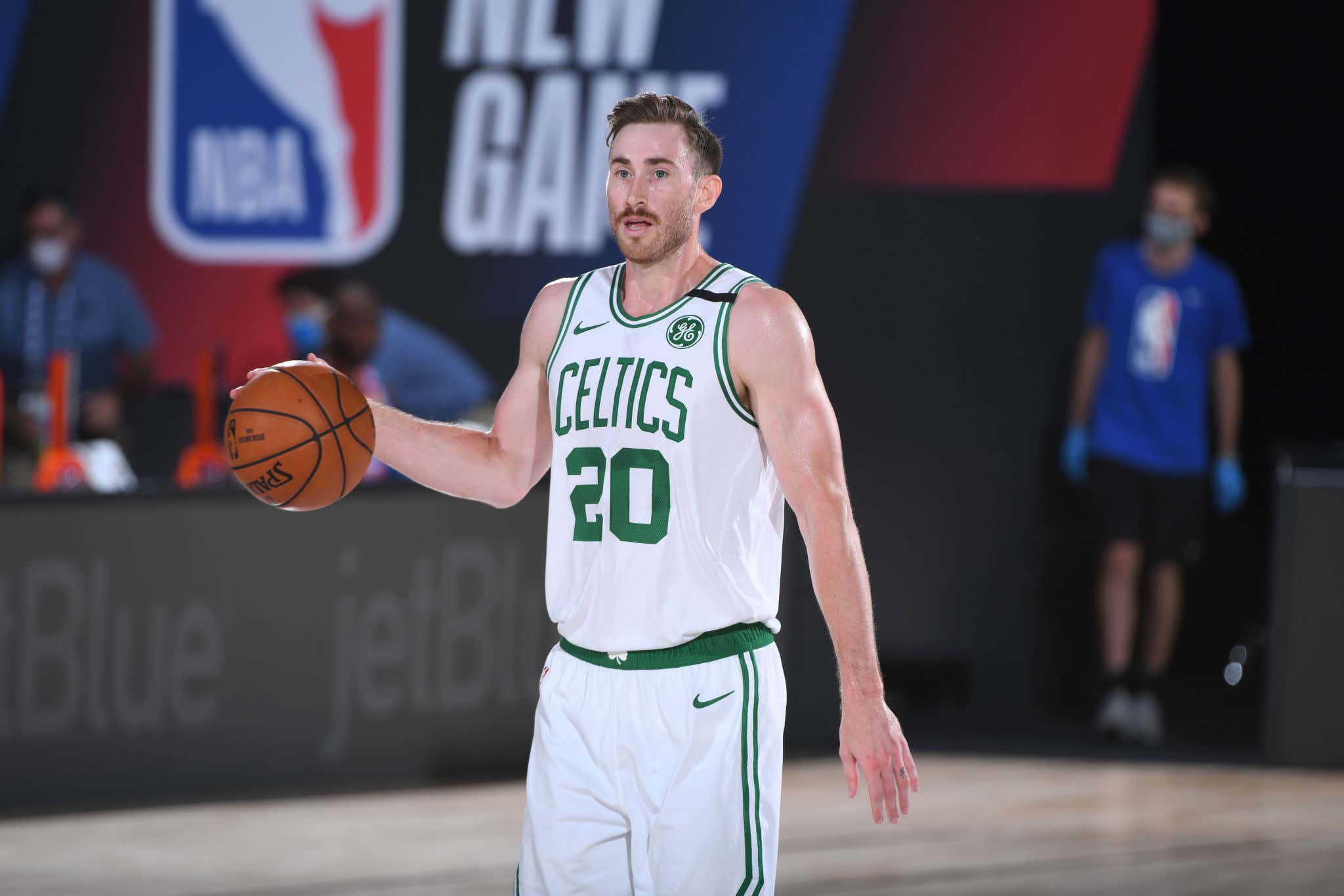 Like many other Celtics fans, I've been doing nothing but refreshing Twitter all damn day waiting for some Gordon Hayward news. Every time my phone vibrates with news of a player option that isn't Gordon Hayward, my heart jumps. As of the writing of this blog there is no news, but that won't last long. The deadline nugget in that tweet is pretty damn important to whatever you think the Celtics should do with Hayward moving forward.

I understand there are some that want him gone, and prefer he opts out. Well that's an issue because you don't get any cap space if he leaves for nothing, so that would in my humble opinion be #actuallybad. But here's why a deadline of tomorrow is pretty important. If he were to opt in, he now can be traded prior to the NBA draft. If you believe the report that multiple teams are interested in Hayward, well some of those teams might not have the cap space to pay him as a free agent. Those same teams may have assets/contracts that Ainge would take back in a trade. It opens everything up or at least gives Ainge more options than if the deadline was after the draft. That makes trading Hayward and how they navigate the draft a little more difficult.

Now if the news ends up being that he opts out, that still doesn't mean he's 100% leaving either. Free agency doesn't start until after the draft, and the Celts can always reach a team friendly extension if that's what both sides want. That's my vote for a best case scenario. People try and act like 17/6/5 on 50% shooting from a guy that accepted his role as the 4th option grows on trees, it's bizarre.

But if you are someone who wants him traded, this should have you excited. There's always the chance that Ainge tells Hayward of a potential draft trade he has in line if he opts in. That would get tricky because there would have to be an agreement that Hayward would extend on this new team, but it gives Ainge options to help protect himself from losing Hayward for nothing in free agency next summer. This also isn't just about Hayward either. If they know they have that contract to work with in NBA Draft day trades, maybe it could balloon to an even bigger deal involving more names. Maybe it's all for nothing and Ainge doesn't pull the trigger on anything, but one way or another we'll have a pretty clear idea of this team's future by this time tomorrow.

No matter what you want Ainge to do, the one thing I think we can all agree on is wanting Ainge to have as many options at his disposal as possible heading into the Draft. What he does with those options is another story, but getting a decision from Hayward prior to the Draft is an important step..