Sorry, I had to see this gif actually exist in real life and is 50% of the reason I blogged this clip after Jordie did

I've been so busy soaking up all the proverbial sun on this Victory Monday that I forgot that I also get to bask in the misery of the team that made Victory Monday possible as they suffer through Defeat Monday. Hearing Doug Pederson sound like an utterly defeated yet also extremely grumpy man that LIVES IN A VAN DOWN BY THE RIVER was like a triple shot of cocaine directly to the bloodstream. Again, it's been a fairly long time since I experienced one of these days that didn't come at the expense of the shitshow down in Washington. But goddamn does it feel good.

The Eagles have owned the Giants for a while, no doubt. Doug Pederson had Buckethead Pat Shurmur dancing for him like a puppet by making him have to coach. But that was the old Giants. This is the new Giants. The Coach Judge Giants. Pederson is an Evan Engram fingertip catch away from being 0-2 against Pennsylvania's own Joe Judge and there's nobody that can save him. Frank Reich is in Indy putting together his beautiful game plans for the Colts, Big Dick Nick is slanging his thang in Chitown, and the QB1 in Philly has more giveaways than the guy I've been told is the Human Turnover despite playing one less game than the Giants.

Now that the Super Bowl and the subsequent post-Super Bowl glow appears to be #done in Philly, all we have to do is allow the Eagles saunter back to mediocrity and wait for the locals to slowly eat their team alive like they did even when they had a Hall of Fame coach in Andy Reid, which should lead to more Pederson meltdowns even though it was his gameplans that abandoned the run and had his QB throwing the ball into Bradberry Dungeon on key 3rd and 4th Downs.

I can get used to this whole Victory Monday thing again. Everybody go buy a shirt and hopefully we'll meet here again in two weeks! 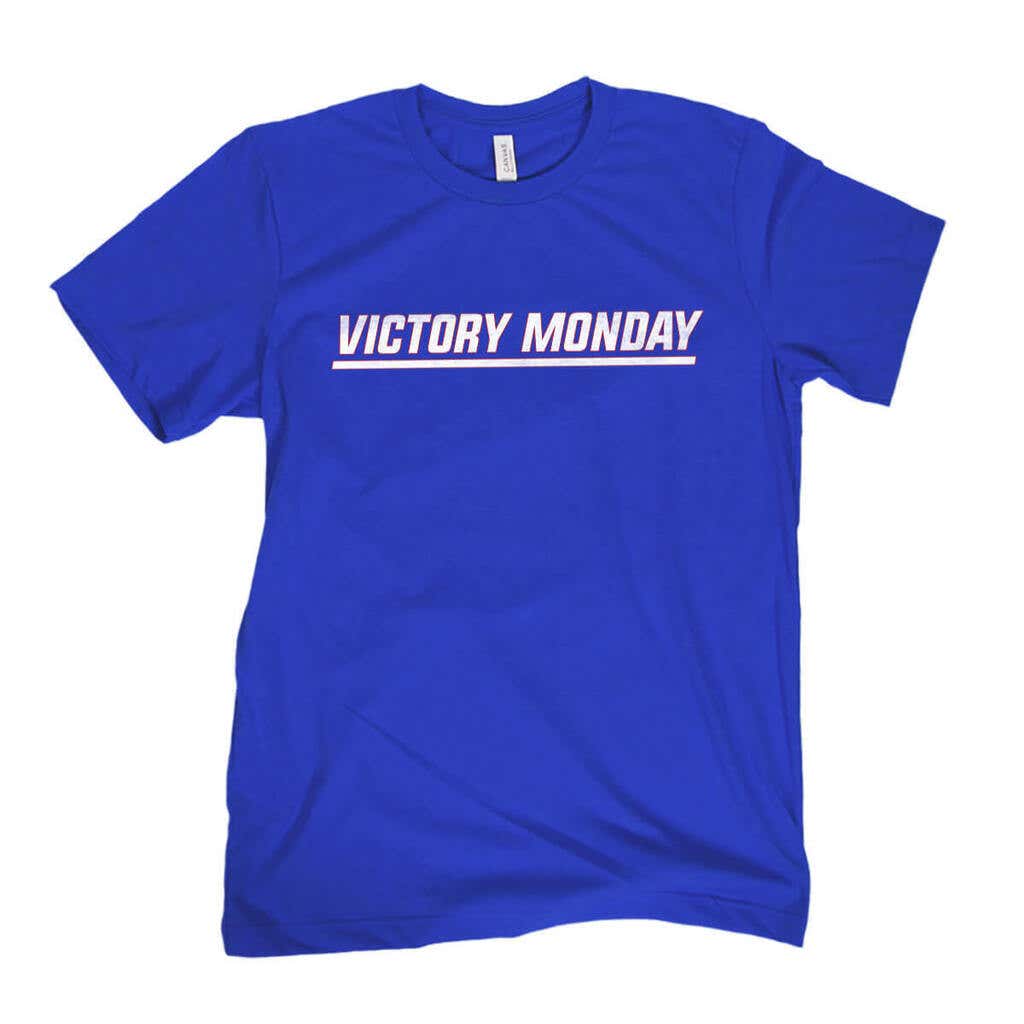 h/t Brian in the Daniel Jones Hype Group for forwarding this video. If you want to join the hottest hype group on the internet, follow the instructions below